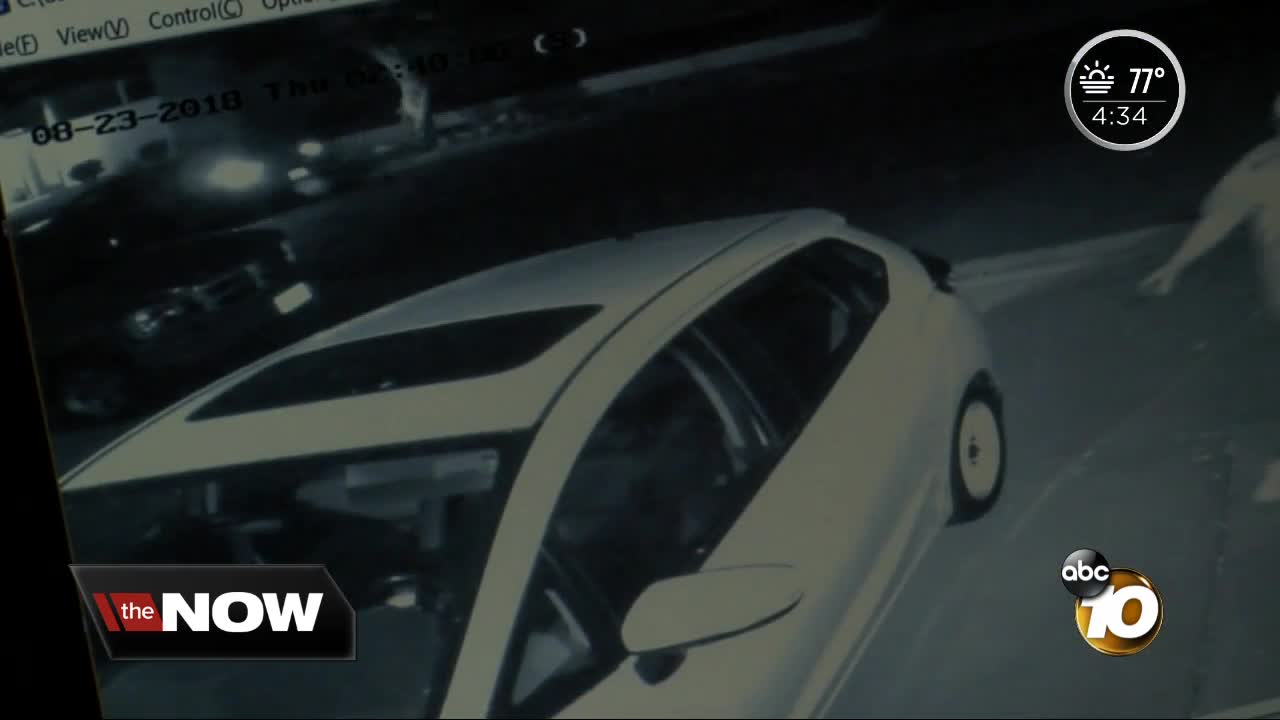 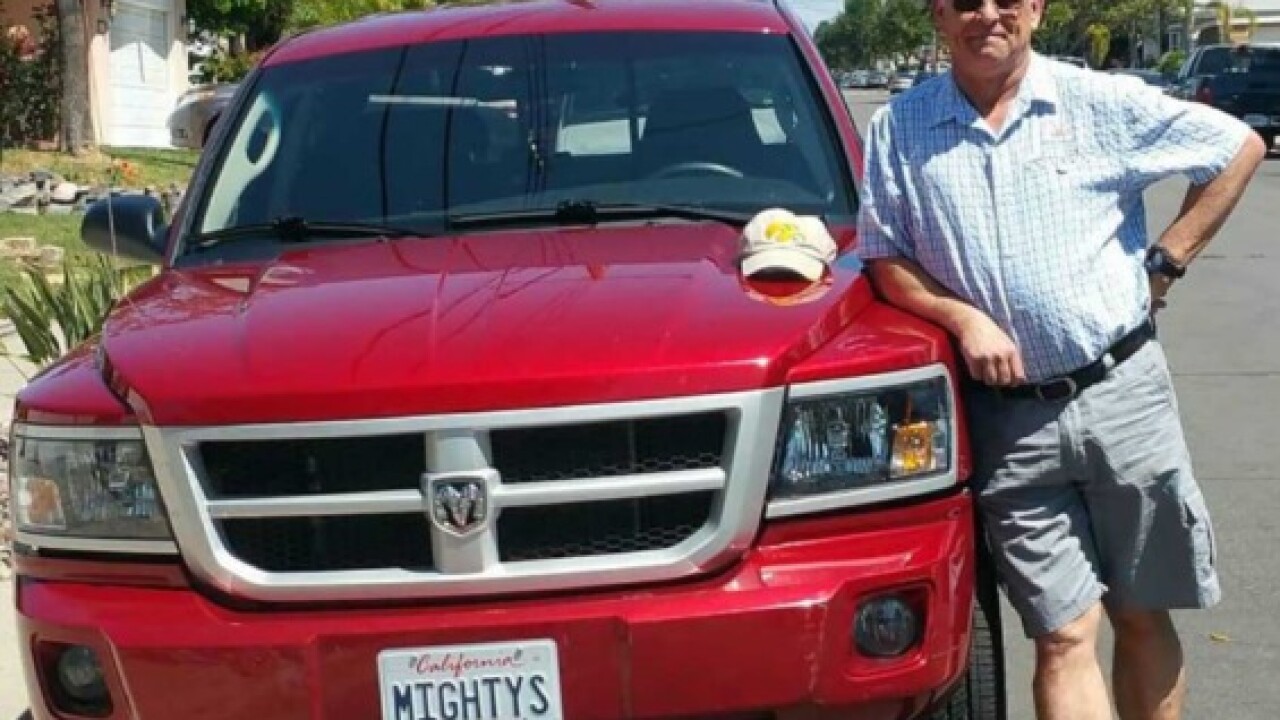 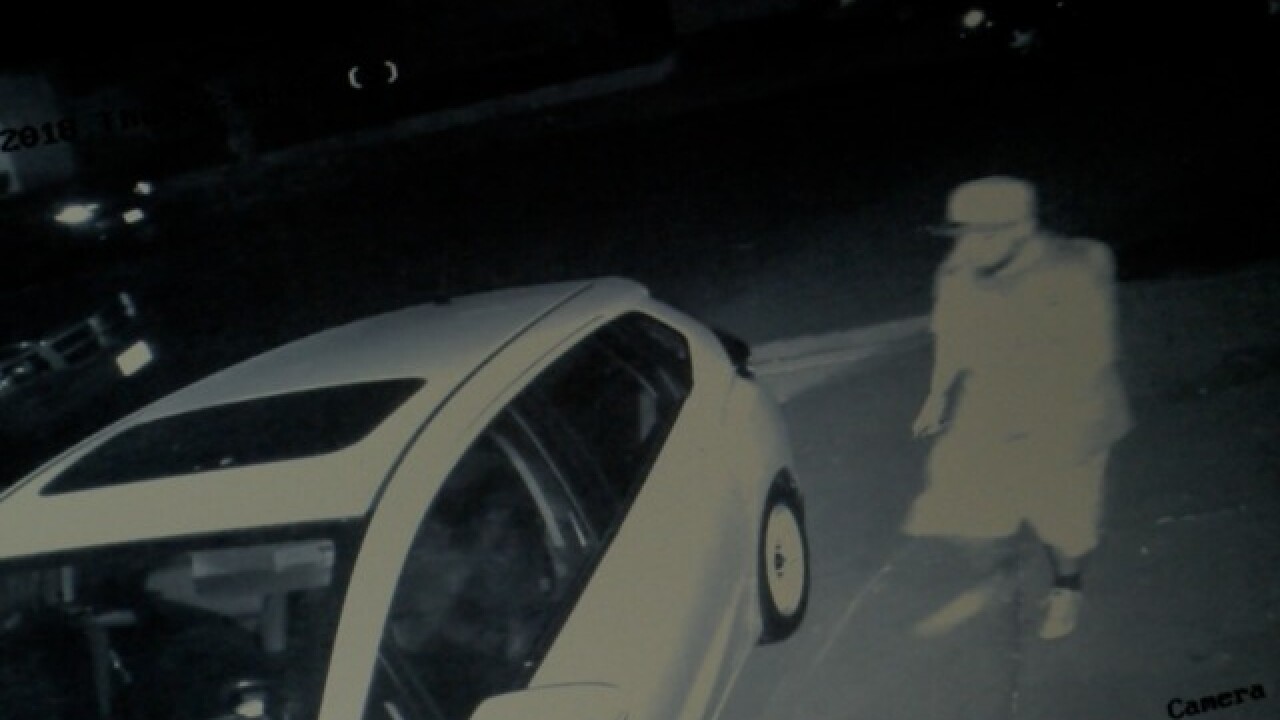 SAN DIEGO (KGTV) - A local truck owner is making an emotional plea for the return of one of his late father's prized possessions.

The empty space that greeted Brad Mouw in front of his San Carlos home on Ballinger Avenue hit him with a flood of emotions Thursday morning.

His 2008 Dodge Dakota pickup was gone.

"My heart was broken. That truck belonged to my dad. He loved his truck. He drove it to work every day," said Mouw, choking back tears.

Mouw says the truck is something his dad Marvin held close to his heart, even as he battled dementia.   Marvin Mouw passed away in 2016 in Iowa. His beloved truck was eventually driven to San Diego.

"I got to see my dad every day.  Pretty much think about my father every day I get into my truck," said Mouw.

On Thursday, those precious moments disappeared before his eyes, as he watched his surveillance video. It showed a man with a backpack trying to open the door to another of his vehicles. before walking to the truck and opening the door, which may have been unlocked.

Not long after, the truck is driven off.

"I just want my truck back," said Mouw.

The license plate of the maroon Dodge Dakota reads "MIGHTYS." "Mighty" was his late father's nickname.