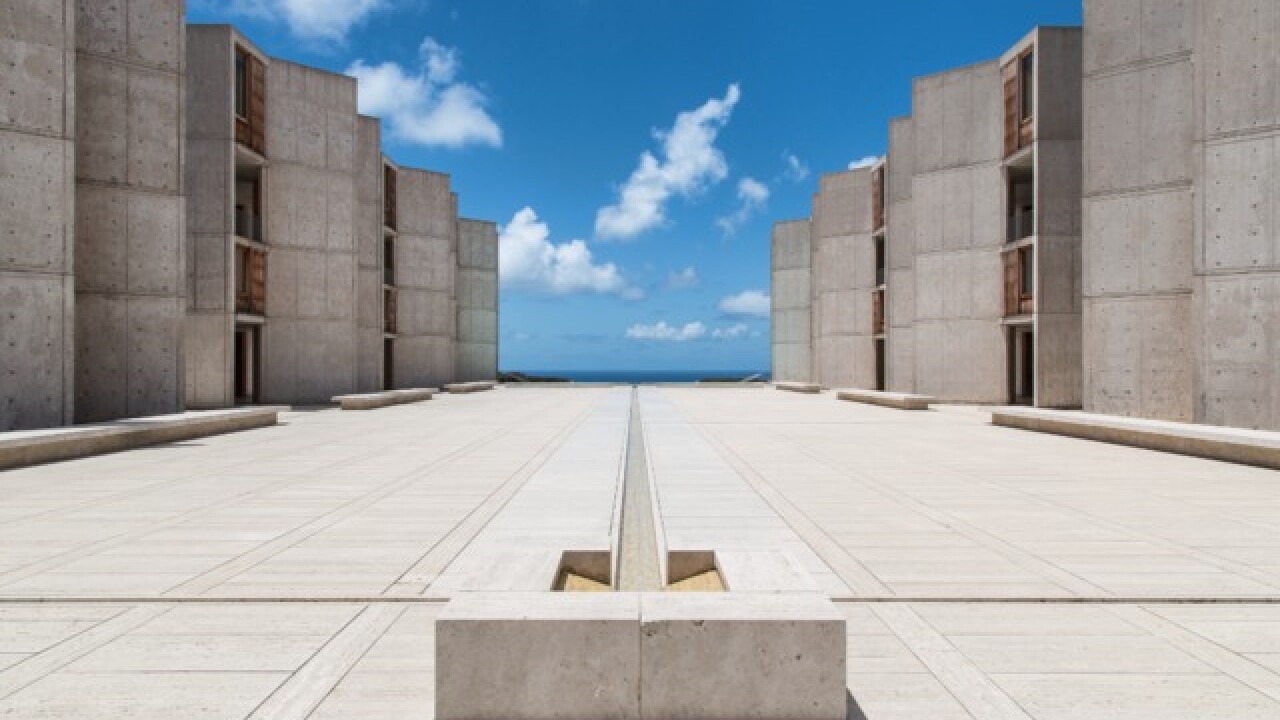 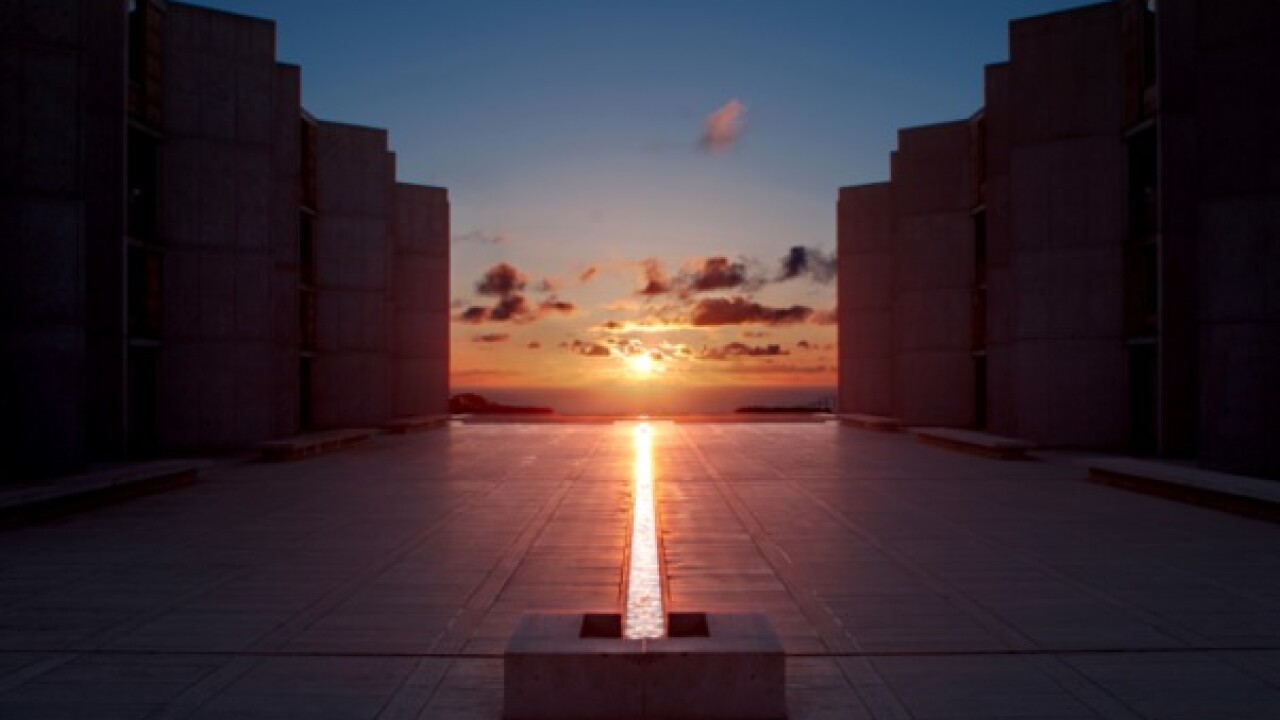 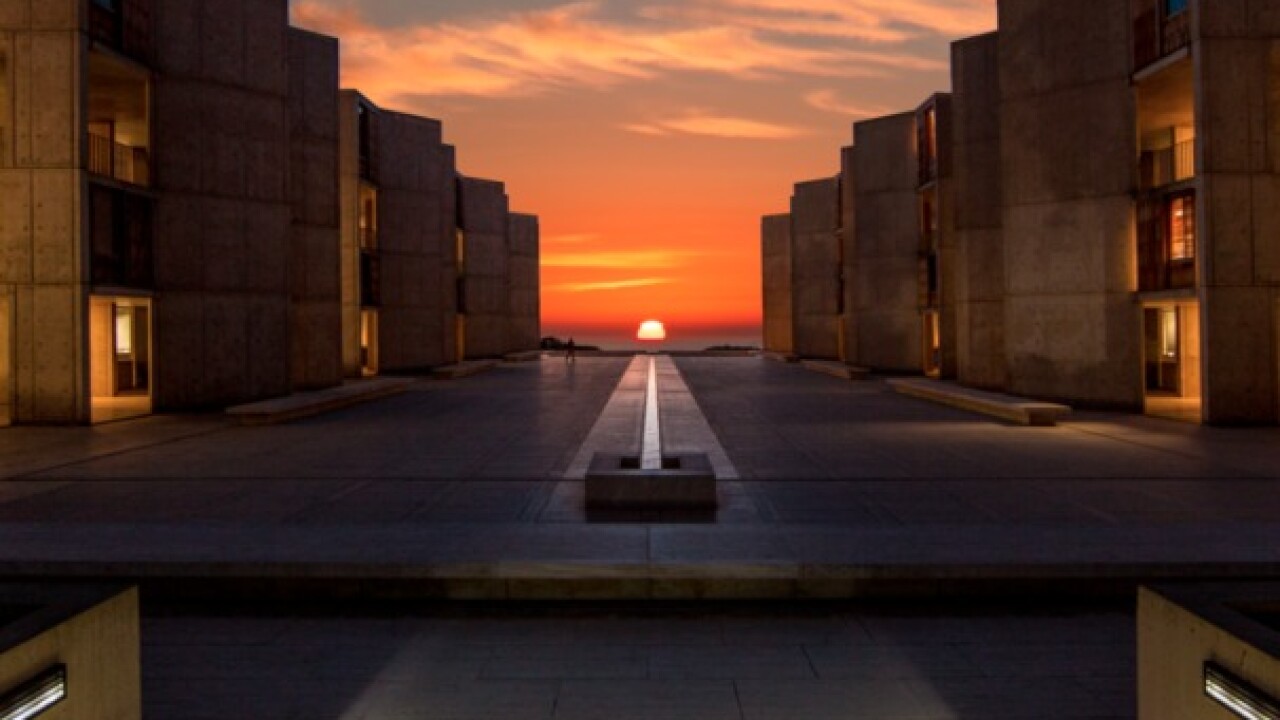 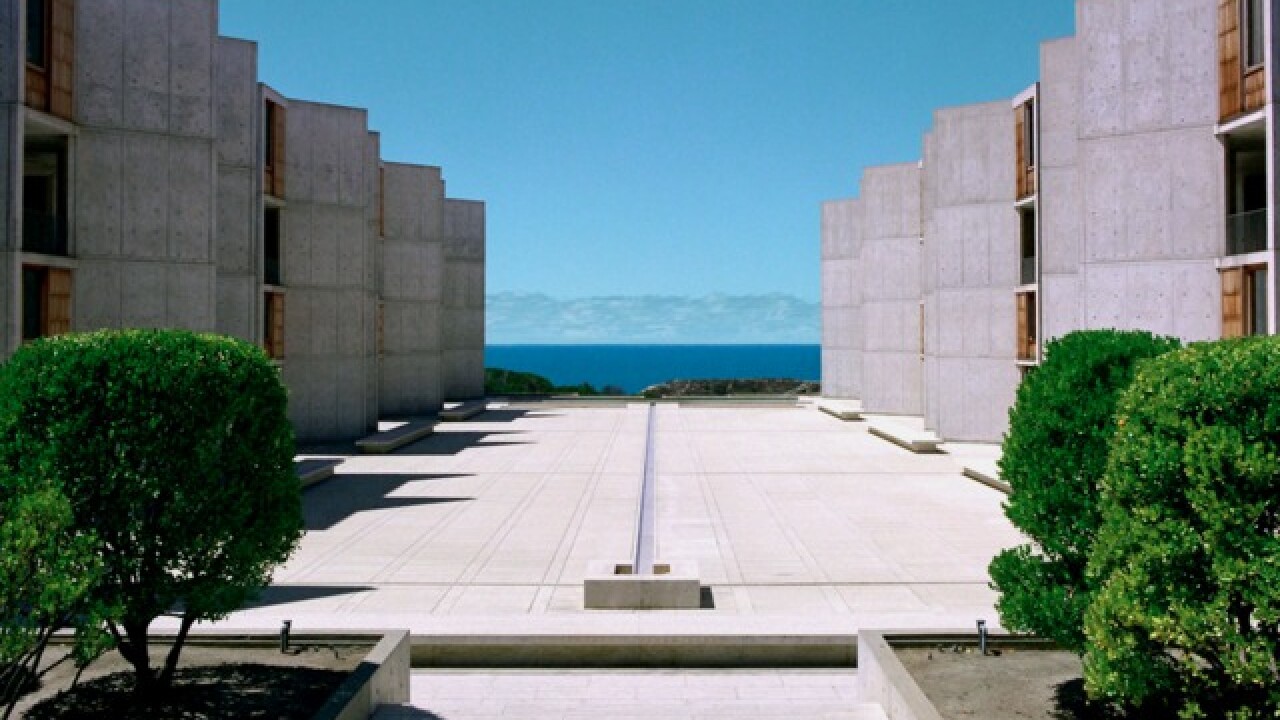 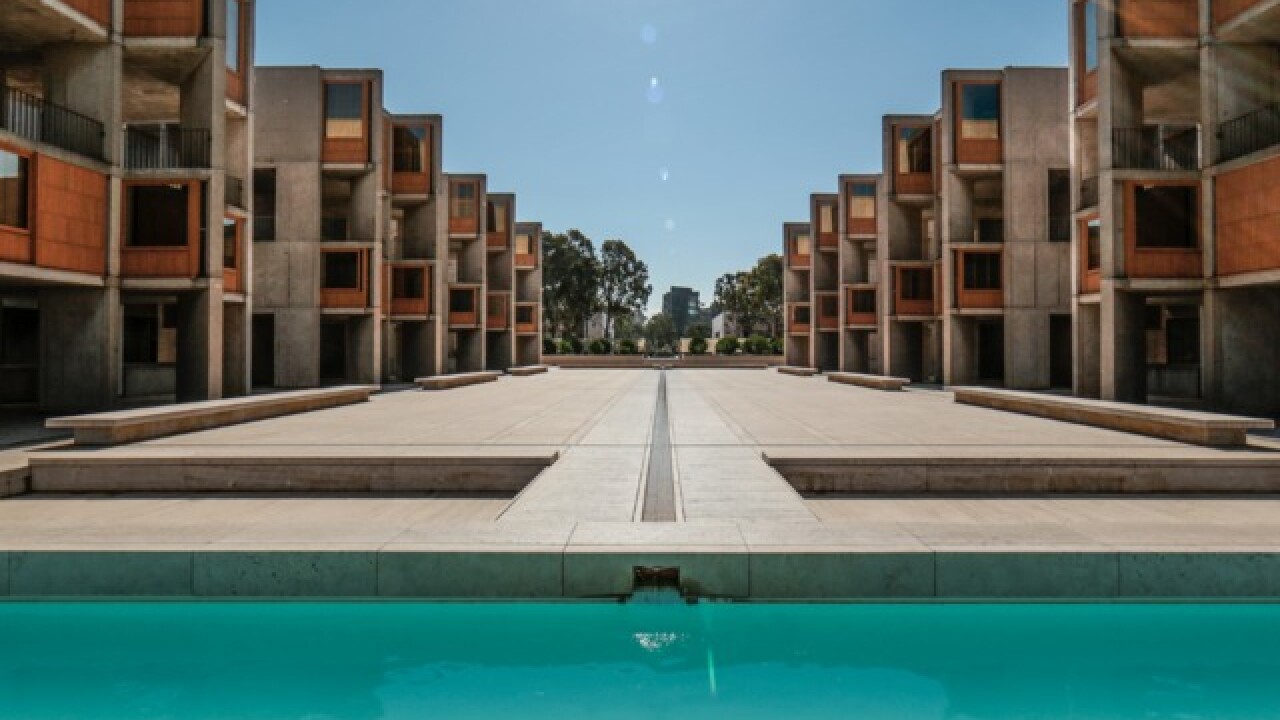 SAN DIEGO (KGTV) -- A La Jolla building has been named the most beautiful building in California, according to Business Insider.

Readers of Business Insider voted on the most beautiful building in every state. Californians chose La Jolla’s Salk Institute.

The building has an interesting history. In 1960, Jonas Salk, developer of the first safe polio vaccine, was gifted with 27 acres of land overlooking the Pacific Ocean by the City of San Diego.

The same year Salk partnered with Architect Louis Kahn to design a center for researchers to explore the basic principles of life. Salk wanted Kahn to “create a facility worthy of a visit by Picasso.”

The institute was backed financially by the National Foundation/March of Dimes. The institute later opened its doors in 1963.

Do you agree that the Salk Institute is the most beautiful building in California? Tell us below.