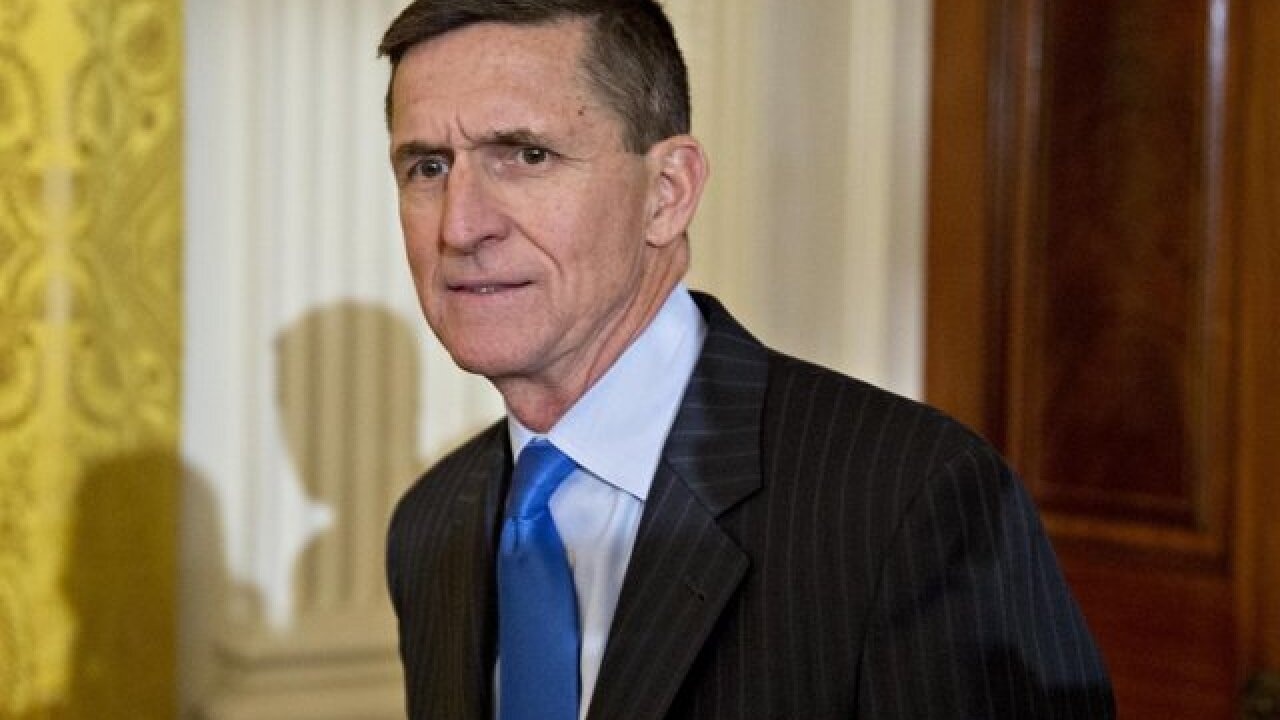 The tweet comes a day after Flynn pleaded guilty to lying to the FBI about interactions with a Russian official.

President Trump Saturday sent a tweet saying he had to fire General Flynn because he lied to both the Vice President and the FBI.

I had to fire General Flynn because he lied to the Vice President and the FBI. He has pled guilty to those lies. It is a shame because his actions during the transition were lawful. There was nothing to hide!

Ruddy, who spoke as part of a roundtable on ABC News' "This Week" Sunday, said he has talked to the president about the federal probe of Russia's alleged meddling in the 2016 presidential election and possible collusion by Trump associates.

"I've spoken to the president quite a bit about it recently," Ruddy said. "He sees this as, you know, something that is going to go away pretty quickly. He says to me, 'Look, there was no collusion.’"

McMaster: Potential for war with North Korea 'increasing every day'

(CNN) -- White House national security adviser HR McMaster said Saturday that North Korea represents "the greatest immediate threat to the United States" and that the potential for war with the communist nation is growing each day.

"I think it's increasing every day, which means that we are in a race, really, we are in a race to be able to solve this problem," McMaster told an audience at the Reagan National Defense Forum in Simi Valley, California when asked if North Korea's launch of an intercontinental ballistic missile Tuesday had increased the chance of war.

President Donald Trump remains committed to the complete denuclearization of the Korean Peninsula, McMaster said, adding that there are nonmilitary ways to deal with the issue, such as calling on China to impose greater economic sanctions against Pyongyang. McMaster noted that Beijing's "tremendous coercive economic power" over North Korea.