Police prepare for 'Unite the Right' rally in Charlottesville 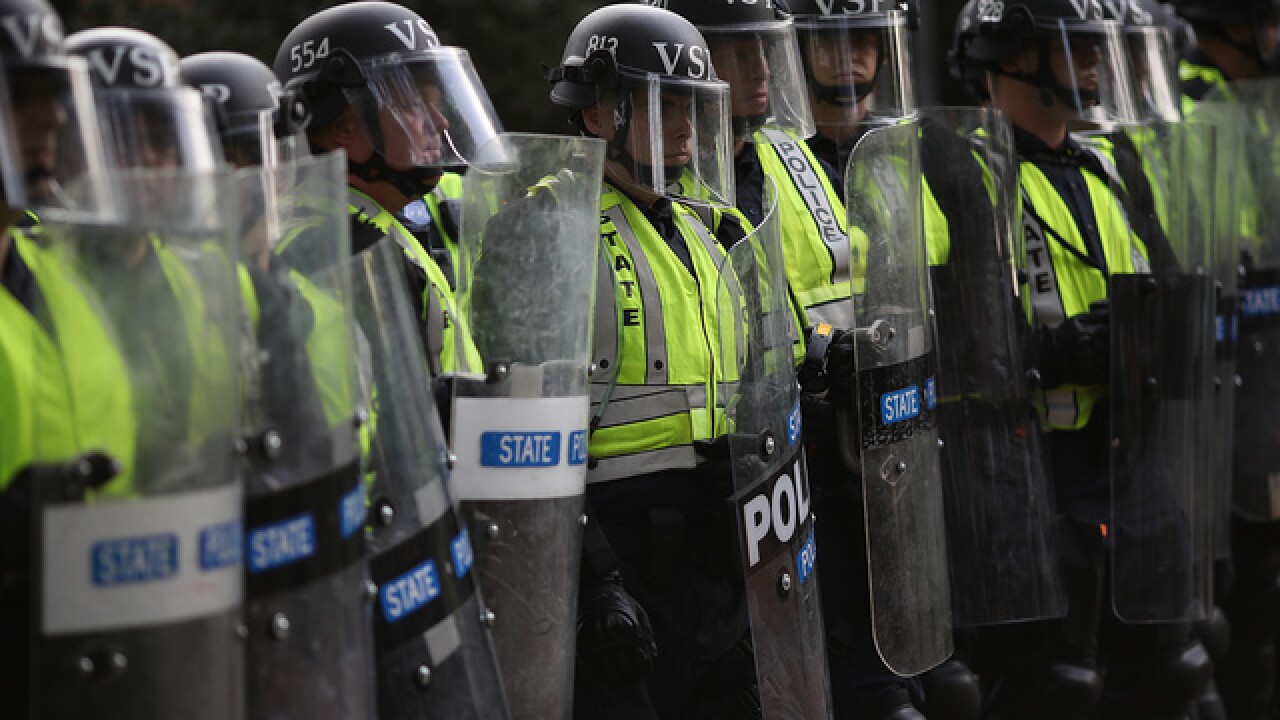 Image copyright 2018 Getty Images. All rights reserved. This material may not be published, broadcast, rewritten, or redistributed.
Win McNamee
<p>CHARLOTTESVILLE, VA - AUGUST 11: Protesters with the group Students Act Against White Supremacy speak on the campus of the University of Virginia during an event marking the one year anniversary of a deadly clash between white supremacists and counter protesters August 11, 2018 in Charlottesville, Virginia. (Photo by Win McNamee/Getty Images)</p> 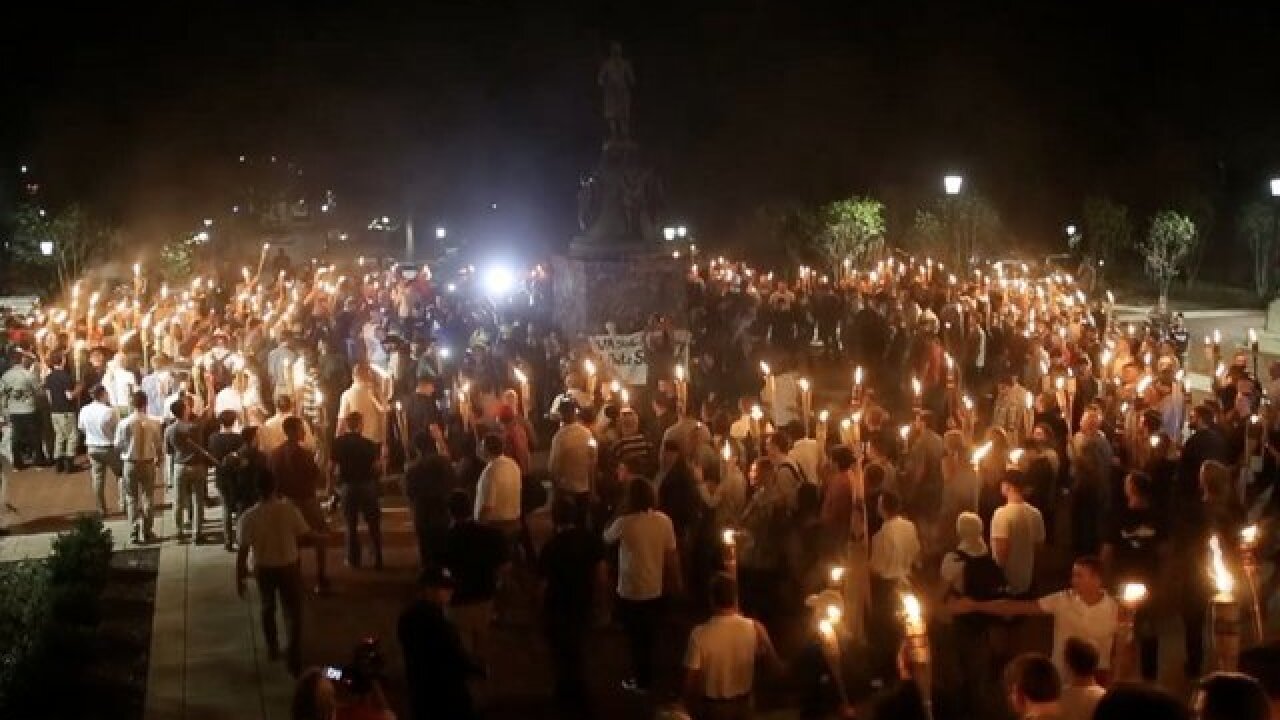 The Rev. Seth Wispelwey is a founder of a group of clergy and lay people called "Congregate C-ville" last year. The group came together in direct response to white nationalists who gathered in Charlottesville for a "Unite the Right" rally on Aug. 12, 2017.

That day, white supremacists clashed in the city before a car was driven into a crowd, striking and killing 32-year-old Heather Heyer. Photos of the day show violence erupting in the streets as groups clashed, launching pepper spray and punches at one another.

Protesters gather on one year anniversary of deadly Charlottesville rally

Wispelway says the city's residents are still reeling from the violence that day, but he expressed hope that the anniversary can be a turning point.

One day after tensions grew between police and community activists on the University of Virginia's campus. The city of Charlottesville plans to mark Sunday's anniversary with a rally against racial hatred.

More than 100 miles away in Washington D.C., an organizer of last year's "Unite the Right" event plans to hold a "white civil rights rally." Police have responded by preparing for counterprotests.

Jason Kessler abandoned plans for a similar anniversary event in Charlottesville. His Washington permit application says he expects 100 to 400 people Sunday afternoon in Lafayette Park, near the White House.

Leading figures of the white nationalist movement said they won't attend or encourage supporters to stay away. Permits have also been issued for counterprotests as police prepare for the worst.

Watch video from the scene in the player below: