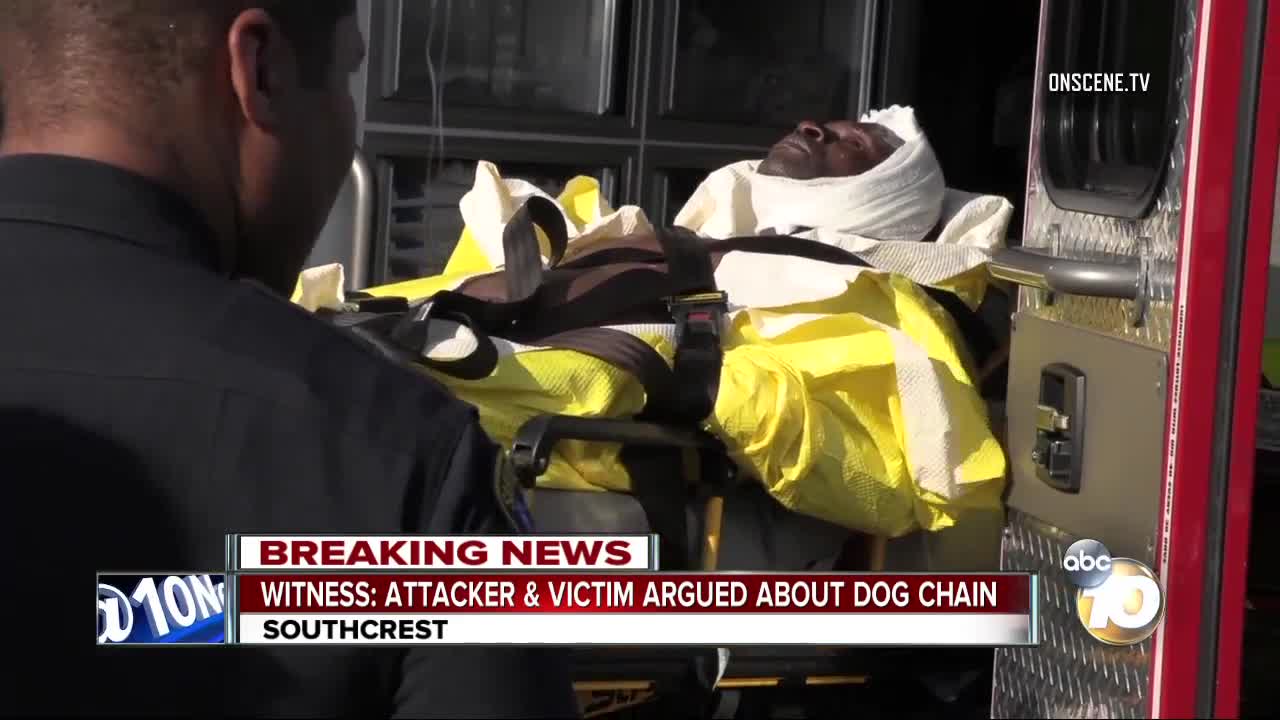 Machete attacker dies after being shot by police 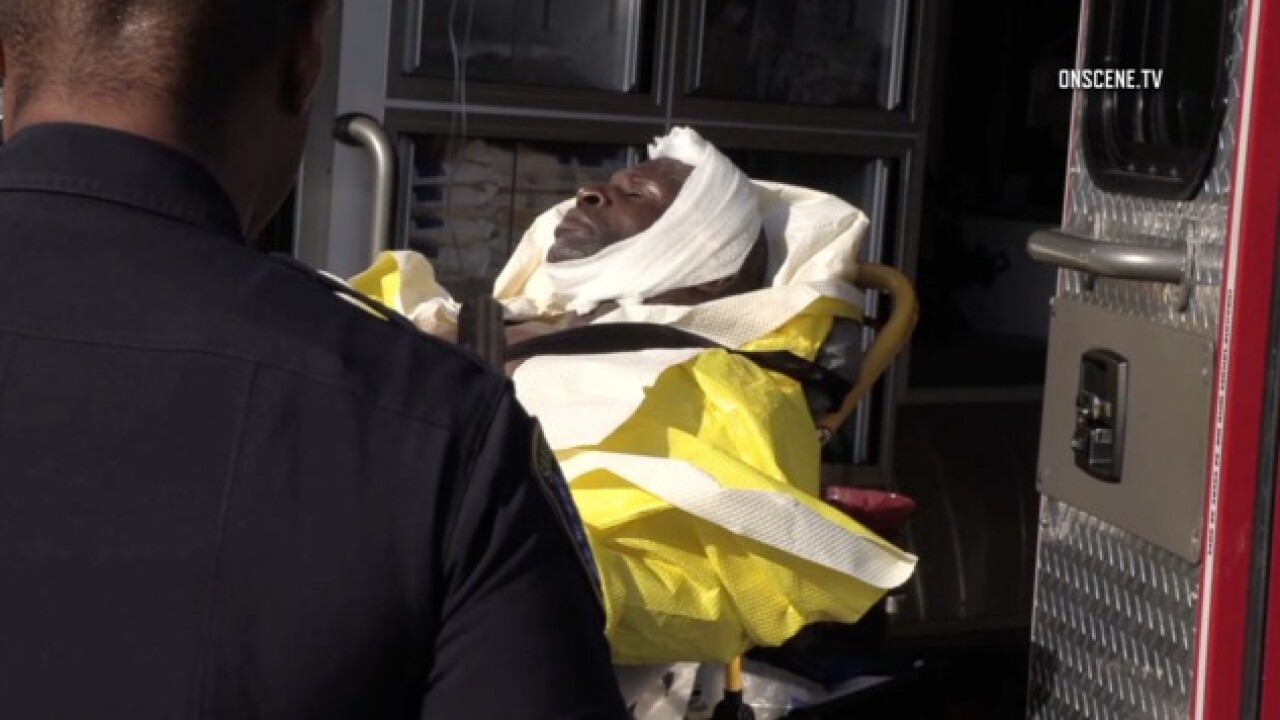 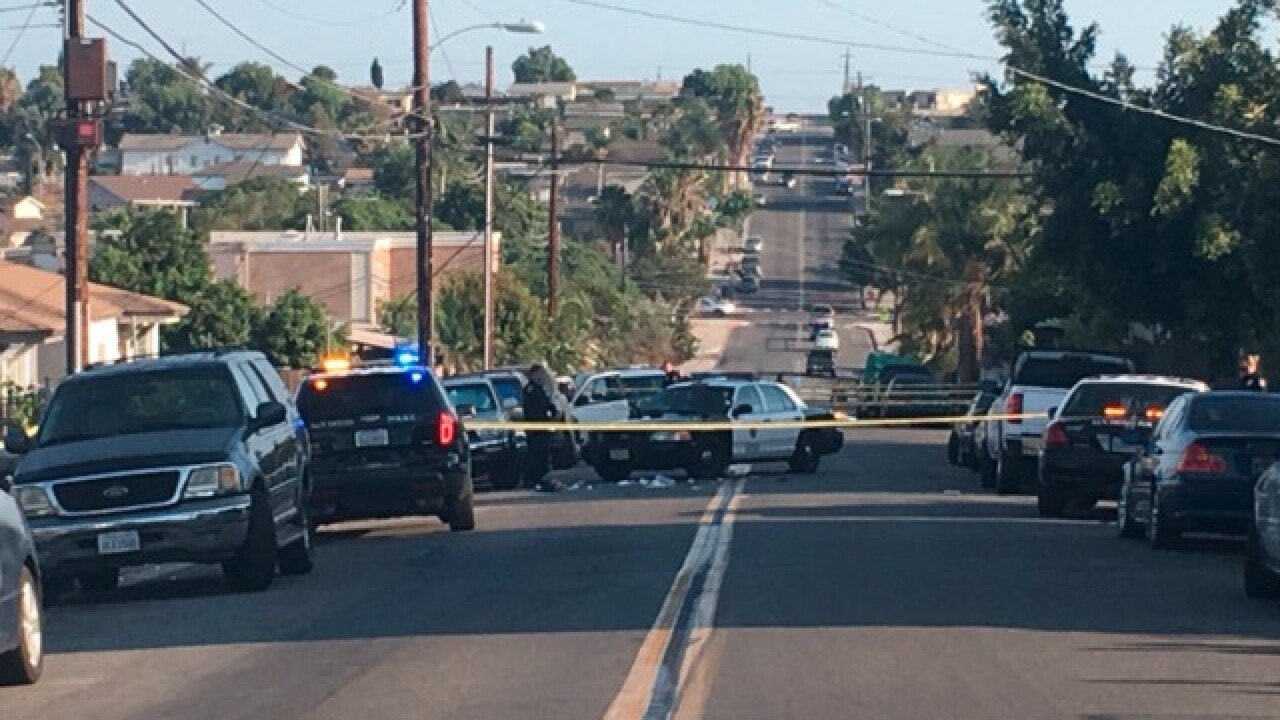 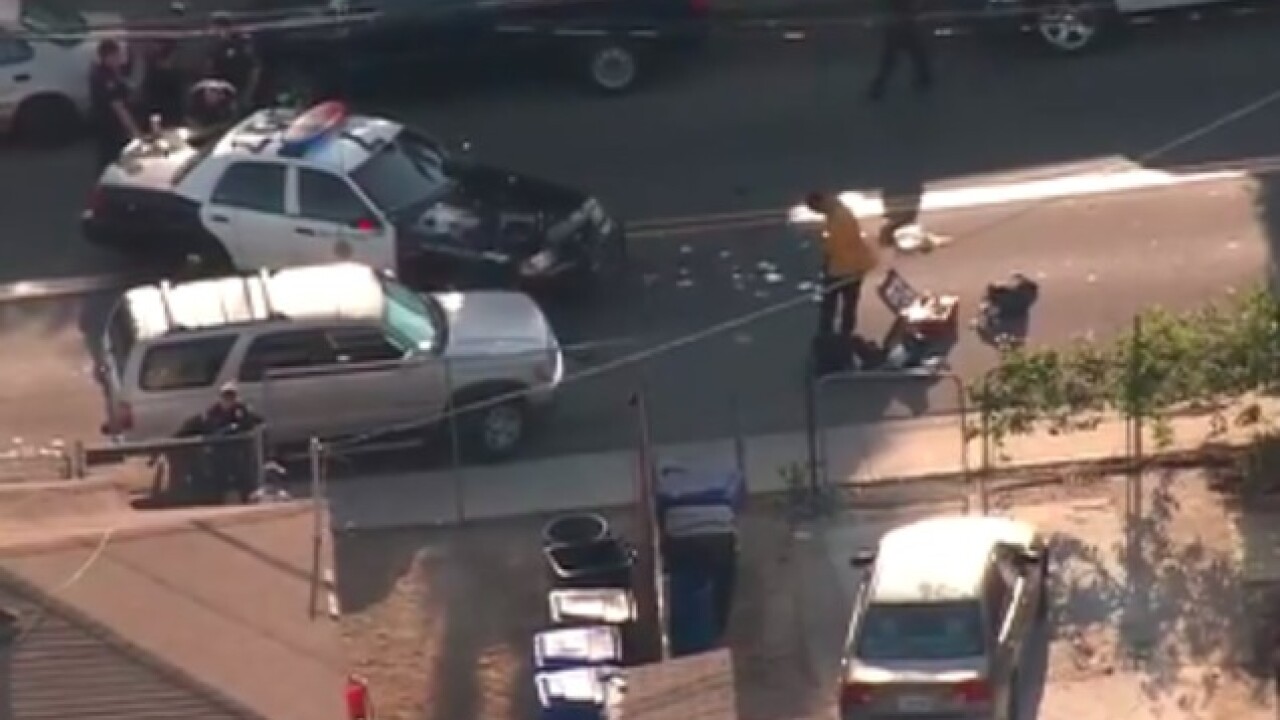 The shooting happened on 40th Street near National Avenue around 5:13 p.m., according to Captain Tom Underwood with the San Diego Police Department. In an evening update, Underwood confirmed that the suspect of a machete attack died at the hospital.

Wednesday night's events started earlier in the afternoon on Boston Avenue, where police responded to several 911 calls for the machete attack. The suspect, identified Thursday as 48-year-old Vaughn Harrison Denham, wielding the machete is said to have known the man he attacked.

10News spoke to a man who lives at the home where the attack happened. He said the attacker is his sister's boyfriend. He said the boyfriend came over to the house and got into an argument with a family friend over a dog chain. The boyfriend then grabbed a machete and began striking the victim over the head, then to the rest of his body. That man was taken to the hospital with non-life-threatening injuries, according to police.

Shortly after the machete attack, Denham was pointed out to police by witnesses.

Denham had a three to four-foot metal chain in his hands when an officer approached, which he then began to swing at the officer, police said. The officer backed up, according to witnesses, telling Denham to drop the chain. When he failed to comply the officer used a taser, but it was ineffective and Denham continued to approach. At this point the officer fired his weapon at Denham, hitting him at least once.

"The suspect then fought police, who tried to take him into custody," Underwood said. "He was ultimately taken into custody (and) immediately transported to the hospital, where unfortunately he did not survive his wounds and was pronounced dead at the hospital."

Those who know Denham told 10News he is usually a nice person, but he had been acting up lately. Neighbors said they saw him swinging around a bat a day before the attack. While they knew he had violent tendencies, no one thought it would escalate to this level.

Huge police presence at 40th and National. Reports of gunshots and at least one victim @10News pic.twitter.com/LxnKbeqs6e