Police: El Cajon officer struck in the head with hammer during foot pursuit 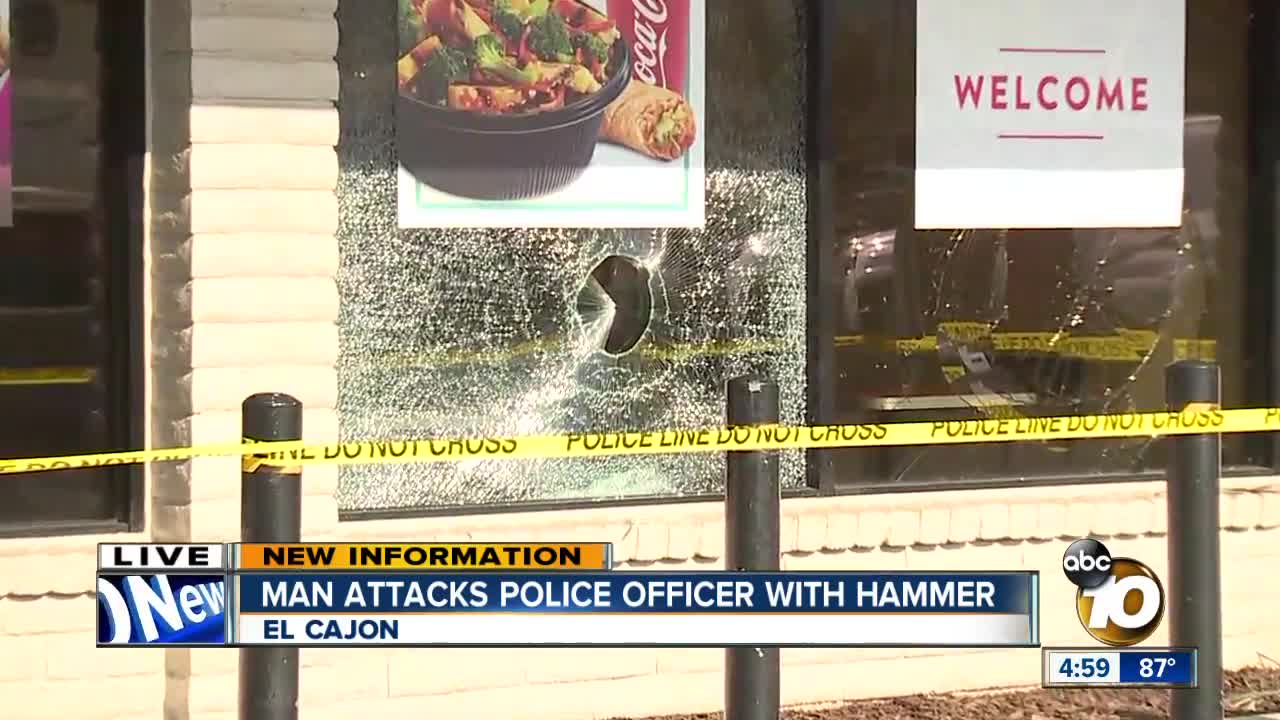 The officer was released from the hospital. 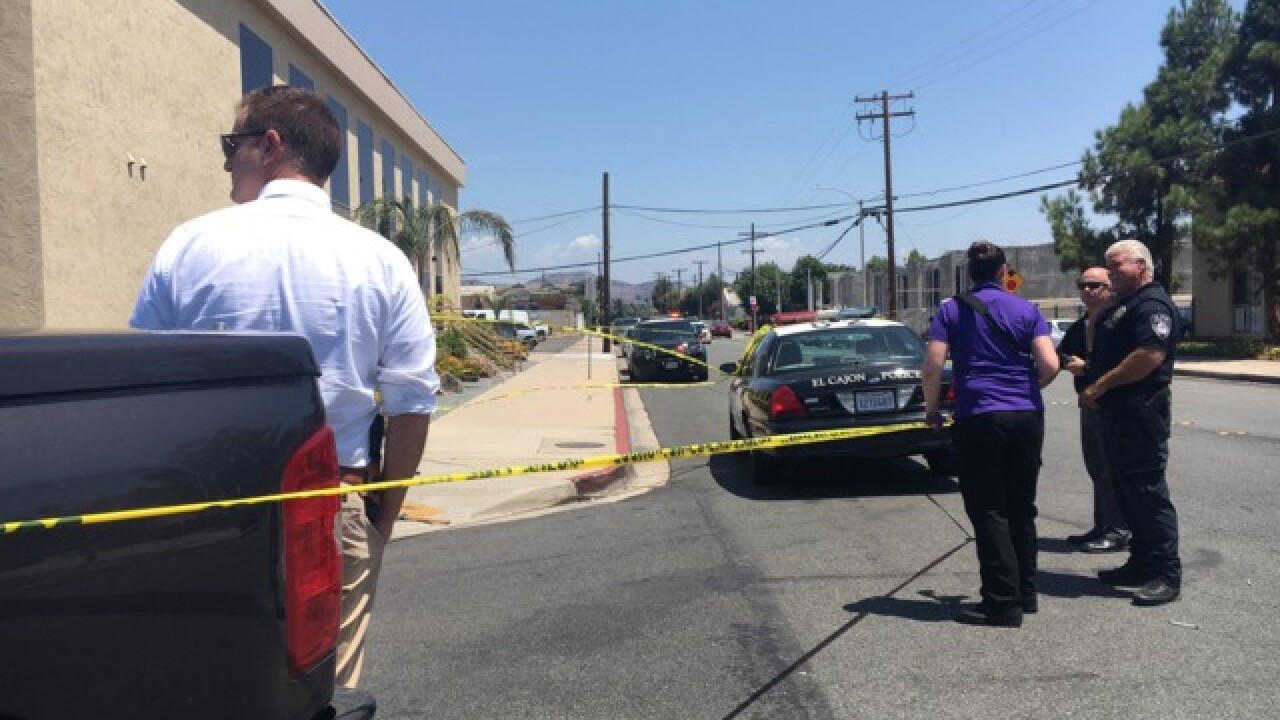 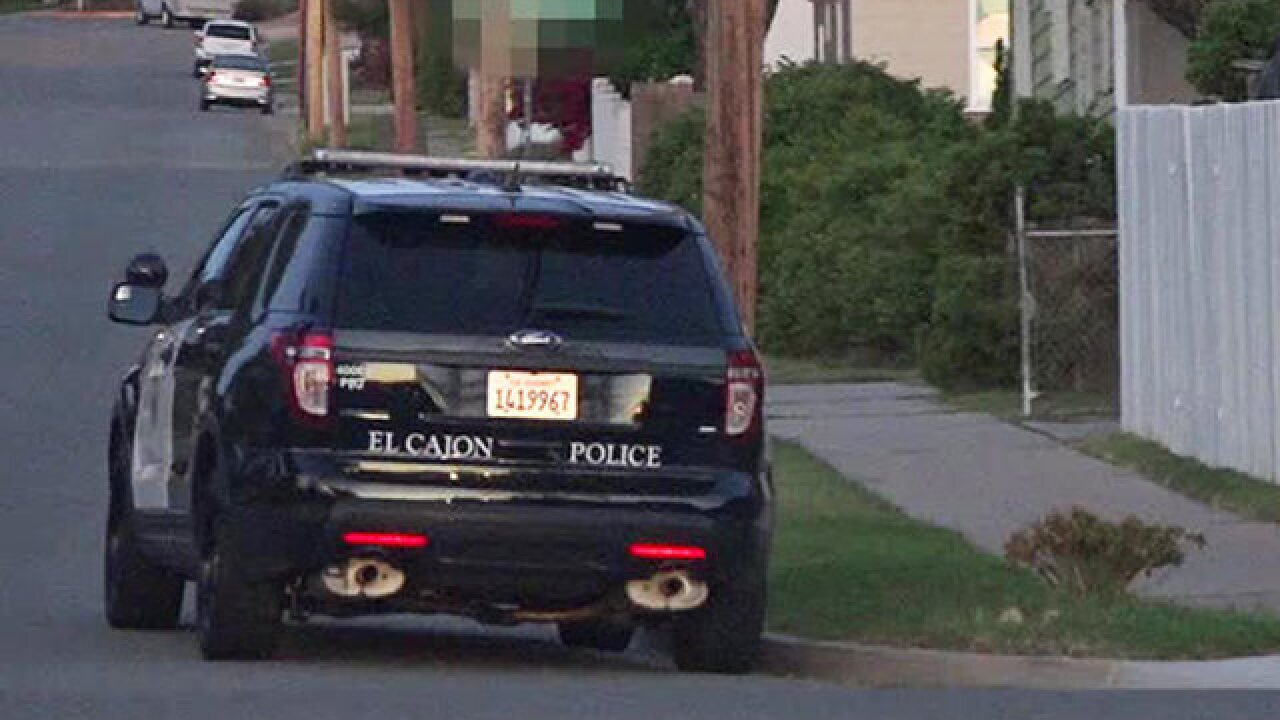 EL CAJON, Calif. (KGTV) -- An El Cajon Police officer is recovering after being hit in the head with a hammer during a foot pursuit with a suspect.

According to police, the incident happened near West Douglas Avenue and Van Houten Avenue.

Police responded the scene after a suspect, later identified as Robert Dille, 30, reportedly shattered several windows at a Jack in the Box while trying to rob an armored truck making a delivery. Once they arrived, officers chased the suspect on foot.

During the chase, Dille struck an officer in the head with a hammer after a Taser was ineffective. The officer was taken to the hospital before being treated and released.

Windows of Jack in the Box broken out. Glass shattered all over the ground @10News. El Cajon PD investigating inside. A detective tells me they have someone in custody pic.twitter.com/c6BhxB8h4F

Police investigation in the area of Van Houten and Douglas, as well as 300blk. of West Main. Please avoid the area for the next 3 hours.

Officers were in foot pursuit of a subject reported be brandishing a weapon. Suspect then struck an officer in the head with a hammer after Taser was ineffective. The officer was transported by medics to the hospital with a head injury and has been treated and released.