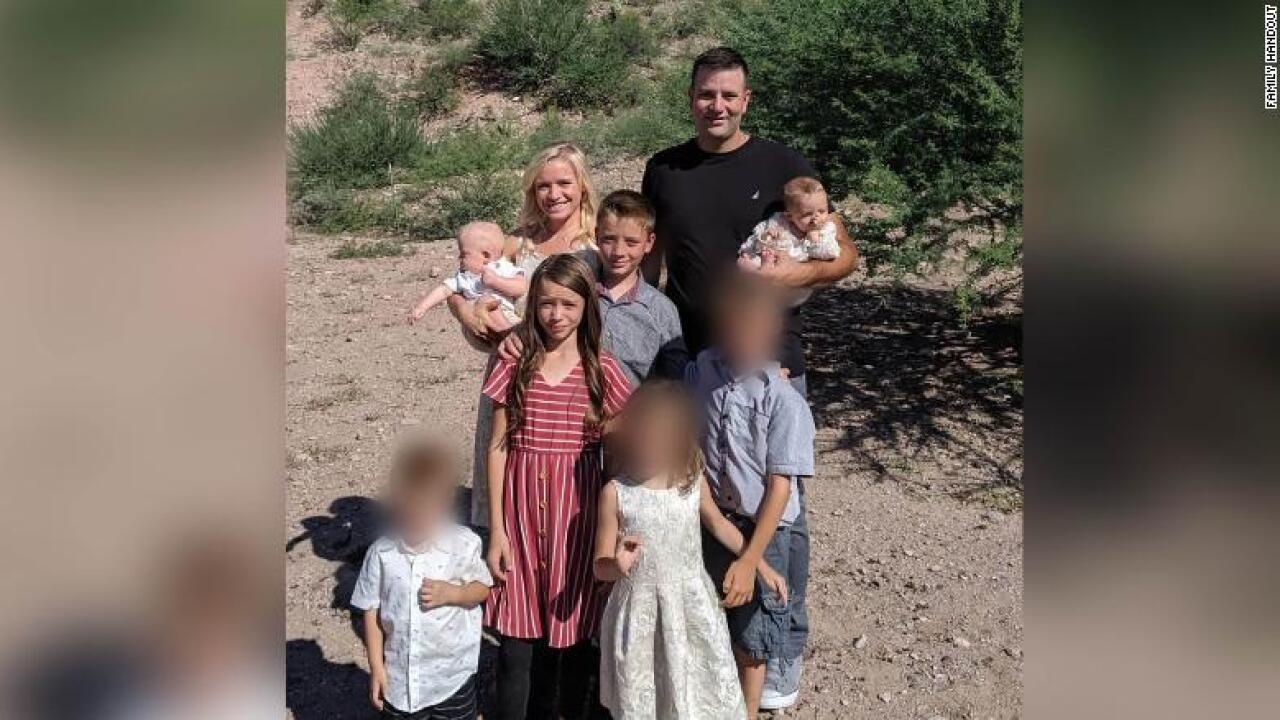 MEXICO CITY - A small-town police chief in Mexico was arrested in connection with the mass shooting of a Mormon family near the border, multiple sources reported Friday.

Federal officials arrested Fidel Alejandro Villegas in the town of Janos, according to the New York Times. He was suspected of protecting organized crime in the region and of colluding in the killings, a spokesman for Mexico’s Public Security Ministry told the media outlet.

Three women and six children, all members of the LeBaron and Langford families, were killed on a mountain road in Sonora State November 4 by suspected drug cartel members. The victims were dual citizens of Mexico and the United States, and part of a Mormon community of about 3,000 members living in Mexico.

"Women and children (between 14 years old and 10 months) were massacred, burned alive," family member Alex LeBaron told CNN. "Mothers were screaming for the fire to stop."

A 13-year-old boy hid with his other surviving siblings in some bushes before running for help.

The FBI is working with Mexican authorities to find the killers. Earlier this month, “several individuals” linked to the crime were arrested, according to the Mexican Attorney General's Office.