Police: Bicyclist rode past Miramar student, slapping her on buttocks 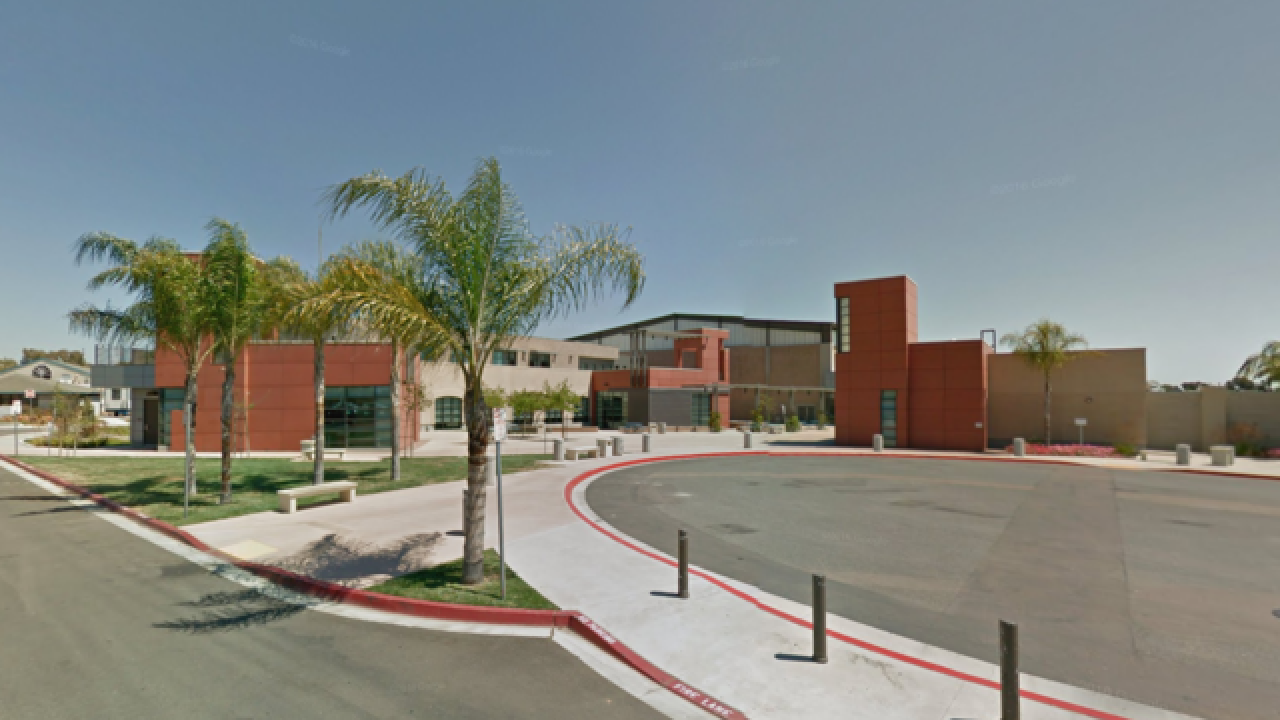 MIRA MESA, Calif. (KGTV) - Miramar College and San Diego Police officers are searching for the man they said rode their bike past a female student and assaulted her.

Police said the student was walking between the campus's L and H buildings towards parking lot 2 Thursday at about 2 p.m. when the suspect rode past and slapped her on the buttocks, San Diego Community College District Chief of Police Ray Aguirre said.

As the suspect committed the assault, he reportedly yelled out a sexual comment at the victim and fled the area.

He was last seen riding toward Compass Point in the center of campus, Chief Aguirre said.

The suspect is described as a dark-skinned male in his 20s, with short hair, and medium build. He was last seen wearing a red shirt, gray shorts, red and white shoes, and a red backpack.

He was riding a smaller, BMX-style bicycle and had a gray helmet and black bandana over his face.

Police said the suspect also matches the description of a man who rode his bike past another female student and slapped her on buttocks on campus on Wednesday at about 7 p.m., according to police.

Authorities remind students that safety escorts are also available to students 24-hours a day from campus police by calling college police at 619-388-6405.