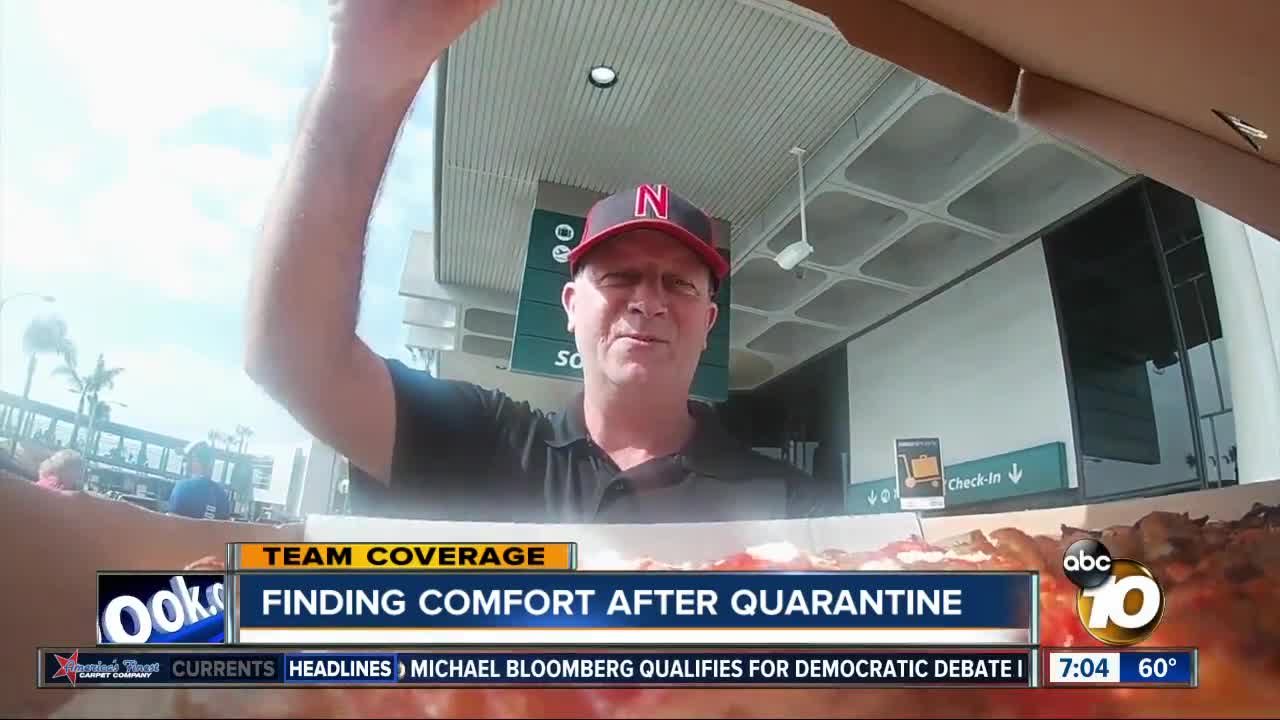 After more than a month-long journey from the epicenter of the coronavirus in China to federal quarantine in San Diego, a Nebraska man is heading home -- with a box of pizza. 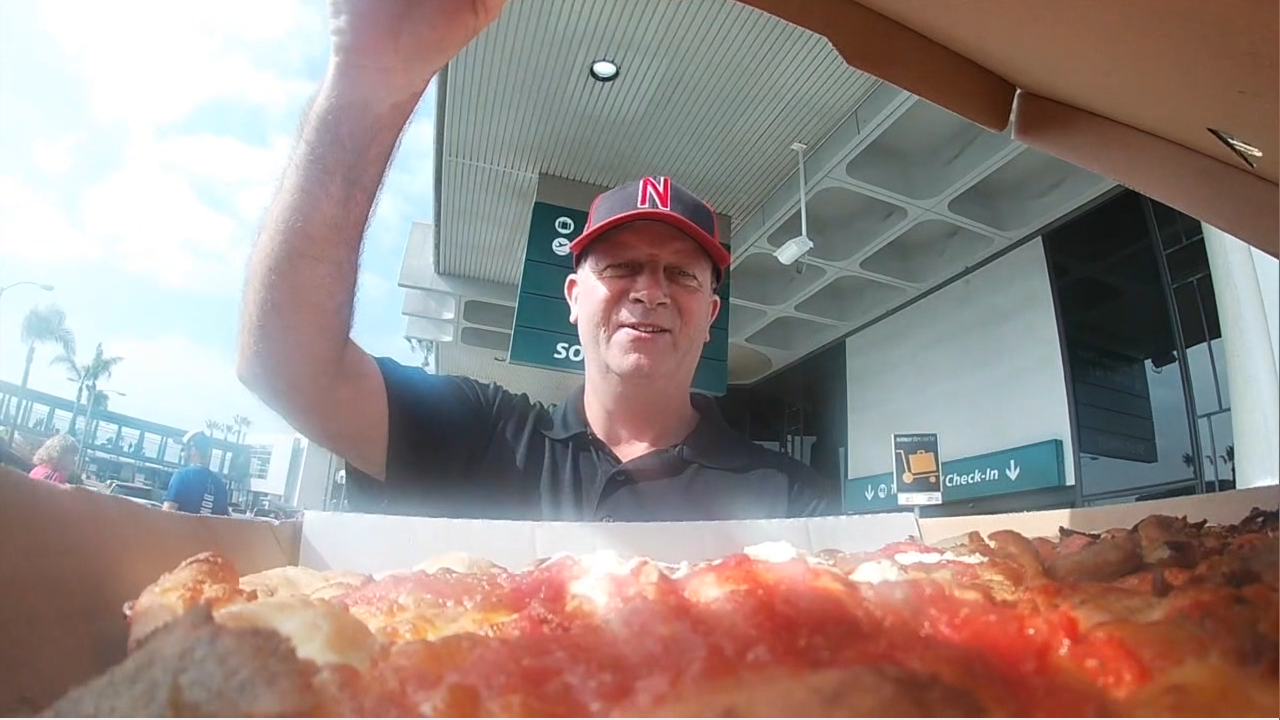 SAN DIEGO (KGTV) -- After more than a month-long journey from the epicenter of the coronavirus in China to federal quarantine in San Diego, a Nebraska man is heading home -- with a box of pizza.

Charles Wasserburger was among more than 150 evacuees who passed temperature checks Tuesday and were released from quarantine at MCAS Miramar.

10News introduced viewers last week to Wasserburger, an Omaha-based employee of a microbiology company who was longing for some pizza while holed up in the mandatory 14-day quarantine.

READ MORE: Amid coronavirus quarantine, a request for pizza at MCAS Miramar

With assistance from a half-dozen people and two federal agencies, 10News helped Wasserburger’s wife deliver the pizza in time for Valentine’s Day.

“It’s a morale boost to get me through the next week because it was starting to get a little rough here,” he said at the time.

Wasserburger and other evacuees were bused to San Diego International Airport Tuesday for return flights around the country.

“Extremely happy,” he said after arriving at the airport. “Maybe even a little emotional. It's been a long trip.”

He hasn’t been home in Omaha since January 15.

“I’m very happy to be going home, but I met a lot of good people while I was here. The people of San Diego, the people at Miramar were so good to us,” he said.

10News surprised him with one more pie from Landini's Pizzeria in Little Italy to take on his flight back.

A delicious ending to an otherwise tense trip.