Amid coronavirus quarantine, a request for pizza at MCAS Miramar 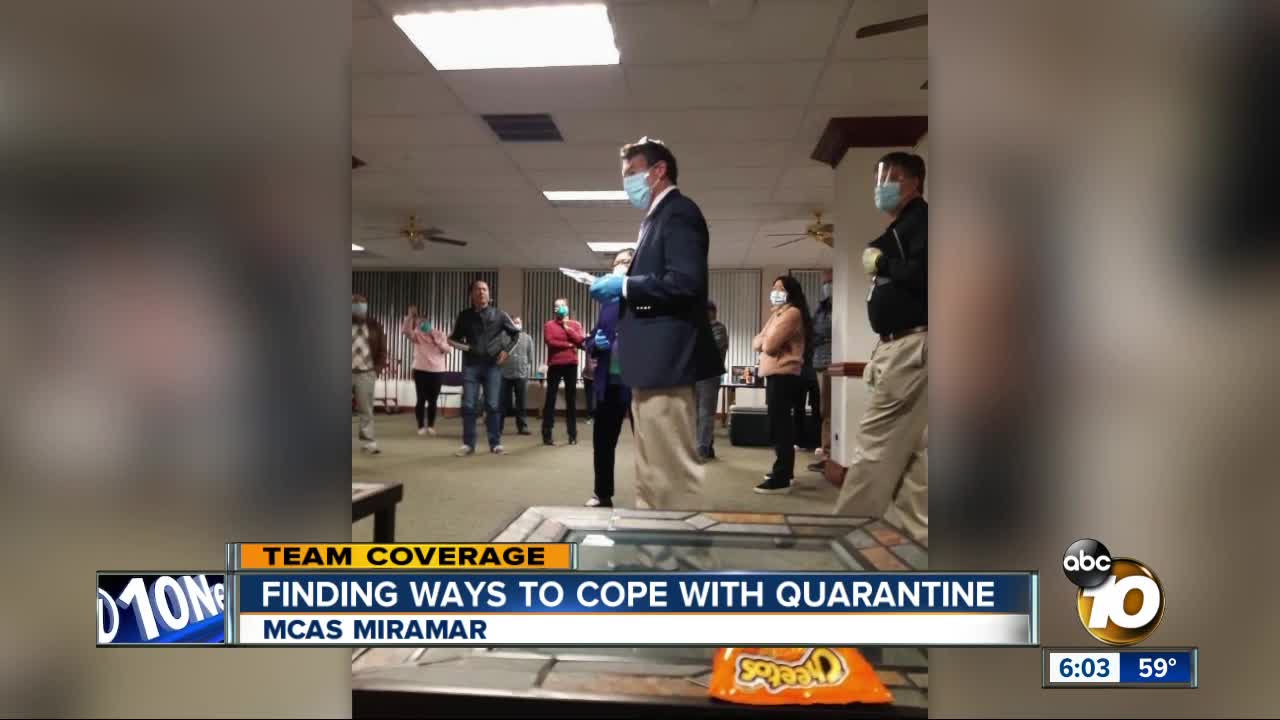 Quarantined patients are trying to find ways to cope with their situation. 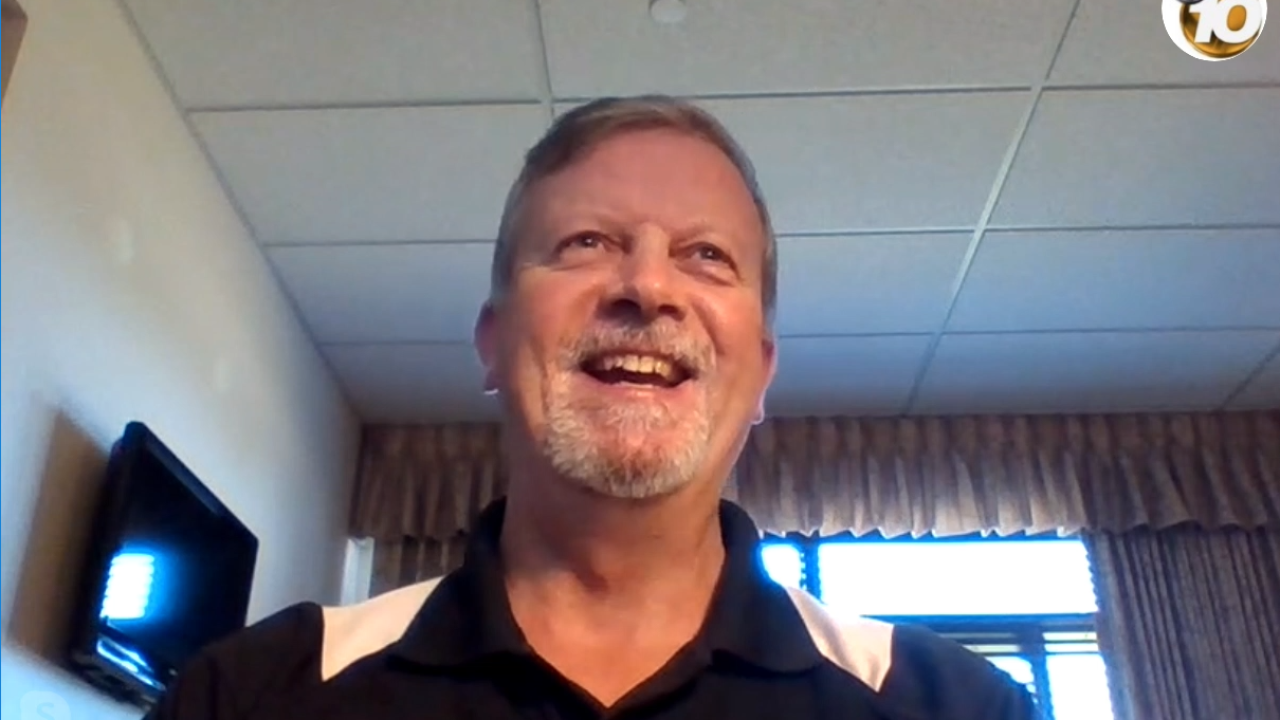 SAN DIEGO (KGTV) -- It’s now been a week since the first Americans began their quarantines at MCAS Miramar after evacuating from the epicenter of the coronavirus, and all Charles Wasserburger wants is one thing: a pizza.

“I’m just eating the food they have here and suffering through all the pizza and burger commercials they have on TV,” he said.

To be clear, the Nebraska native says he’s not complaining about conditions on the base where he has been on a mandatory 14-day quarantine since Feb. 5. The government has provided all 232 evacuees at Miramar with televisions and cell phones to call or video chat with loved ones, free of charge.

But after seven days of meals provided by the government -- mostly catered Chinese food -- Wasserburger knows there’s glorious pizza just beyond his reach.

“I really did beg to have a pizza delivered because there’s a Pizza Hut like a mile away,” he said.

Wasserburger works for a microbiology company. He was in Wuhan, China on business when the outbreak began.

He hasn’t shown signs of the virus, but with two cases now confirmed among evacuees at Miramar, his wife in Omaha is a little worried on his behalf.

“Even when you’re trying to keep a positive attitude, which he has done, there’s still going to be those days when you’re second guessing, “Could I be that person that comes down with that horrible thing next?” Fauniel Wasserburger said.

The evacuees are allowed to mingle with each other in quarantine, although they’re supposed to stay six feet apart. Their only contact with the outside world is through video chat and package deliveries.

“We had 180 packages from Amazon delivered yesterday, including fresh foods,” said Caroline Thorman, a spokeswoman for the Department of Health and Human Service Administration For Children and Families.

Deliveries to the base must be screened first, then they can be taken to the lobby of one of the two hotels where evacuees are staying, Thorman said. Anyone who interacts with people under quarantine must wear personal protective gear.

Thorman said evacuees have received a number of donations from the community, including books, children’s toys and diapers. The Red Cross provided comfort kits. Anyone wishing to make a donation in the San Diego area should call 2-1-1, she said.

“We want to make it easy as possible and as comfortable as possible for these returning Americans,” she said.

It wasn’t immediately clear why pizza posed an added challenge, but Thorman said she was happy to accommodate the request.