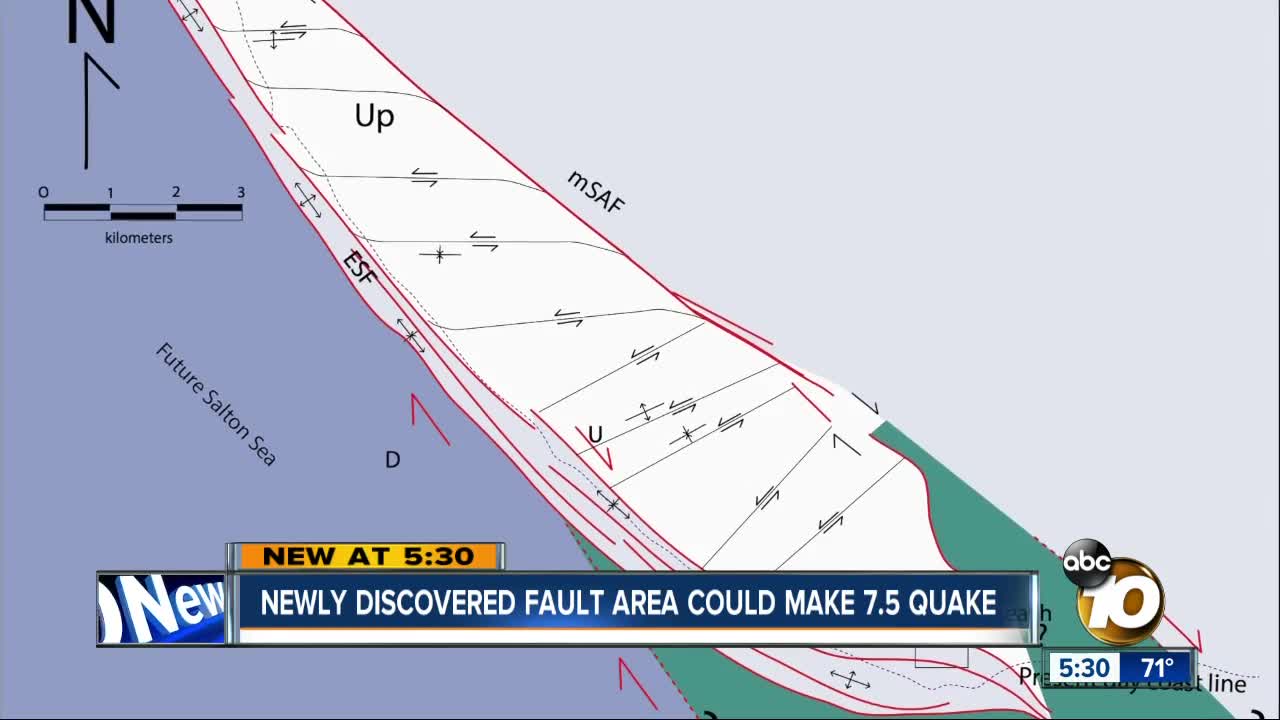 A new study uncovers a series of small faults near the Salton Sea that connect to the San Andreas, which could produce a 7.5 to 7.8 magnitude quake. Matt Boone reports. 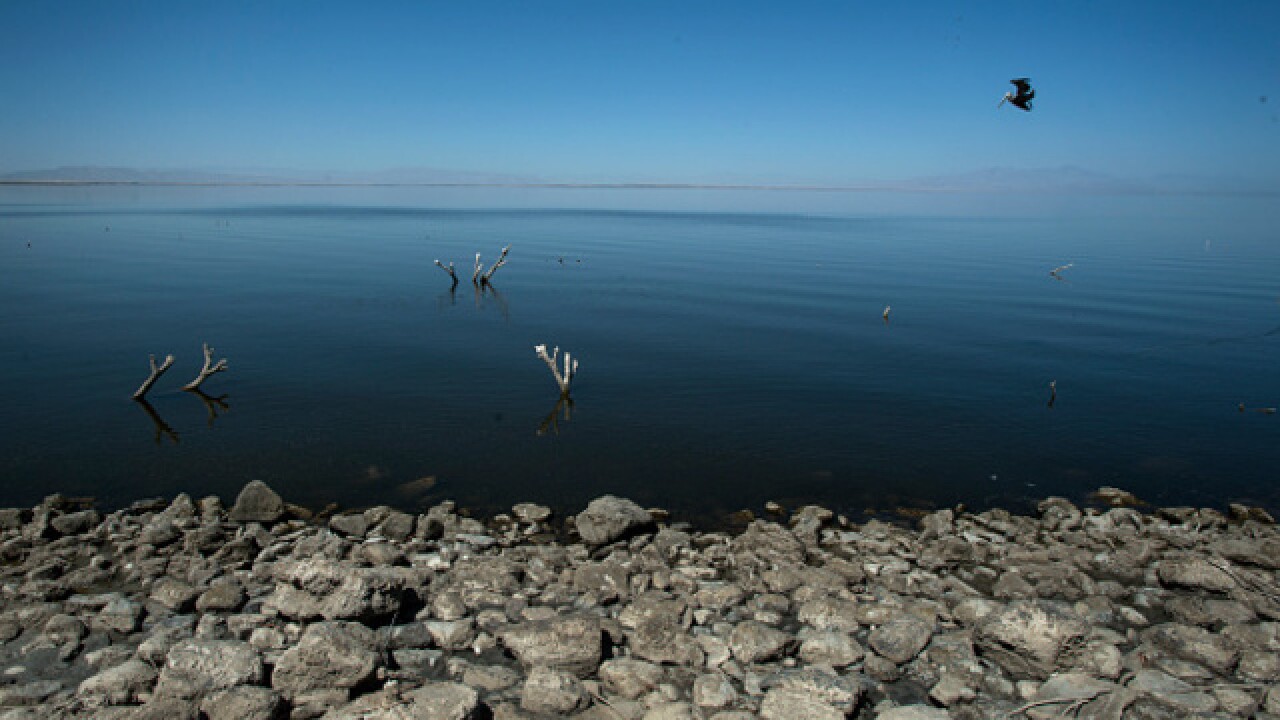 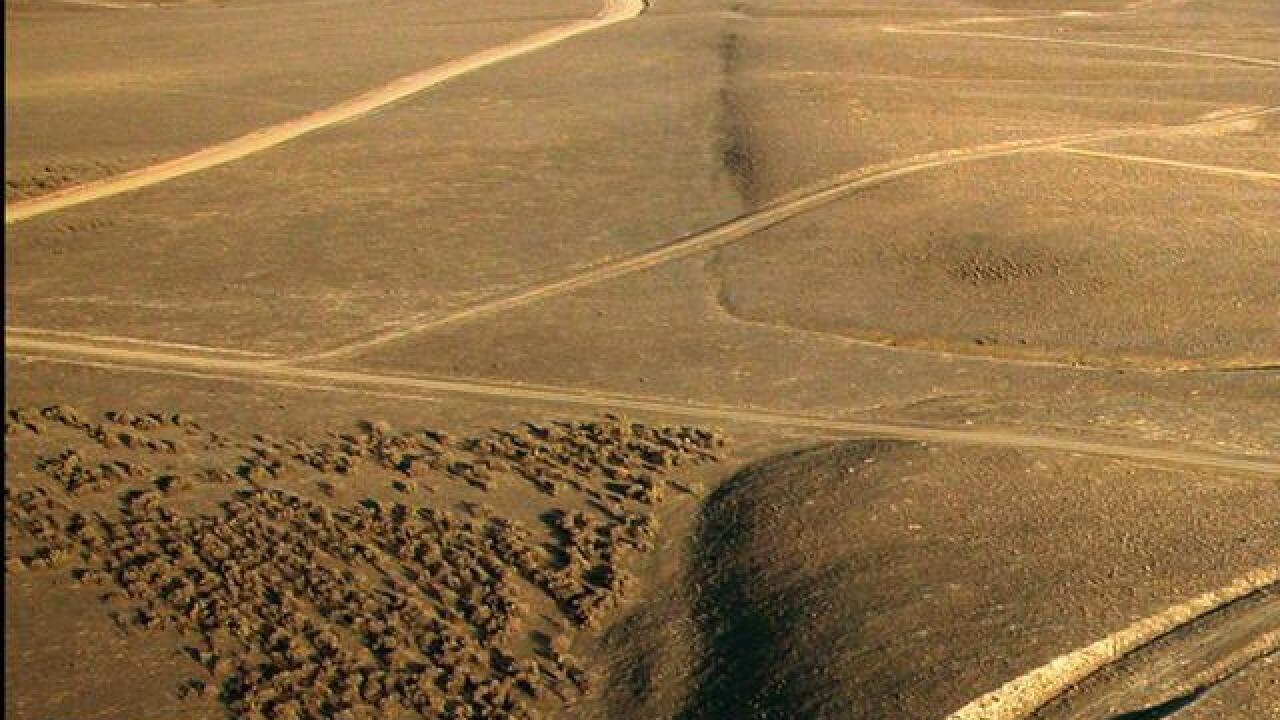 SALTON SEA, Calif. (KGTV) -- A new study shows that the southernmost tip of the San Andres Fault could be where California’s next big earthquake happens.

According to the Geological Society of America, a “Durmid ladder structure” could be the site of the next big California earthquake.

The rock structure stretches a little more than 15 miles along the Salton Sea.

The study notes that it’s unclear how past earthquakes interacted with the fault structure, making it difficult to predict future behavior.

According to the United States Geological Survey, the area has remained relatively quiet for a while, meaning it’s overdue for a large earthquake, KABC reports.