Pacific Beach 'Peeping Tom' gets nearly a year behind bars 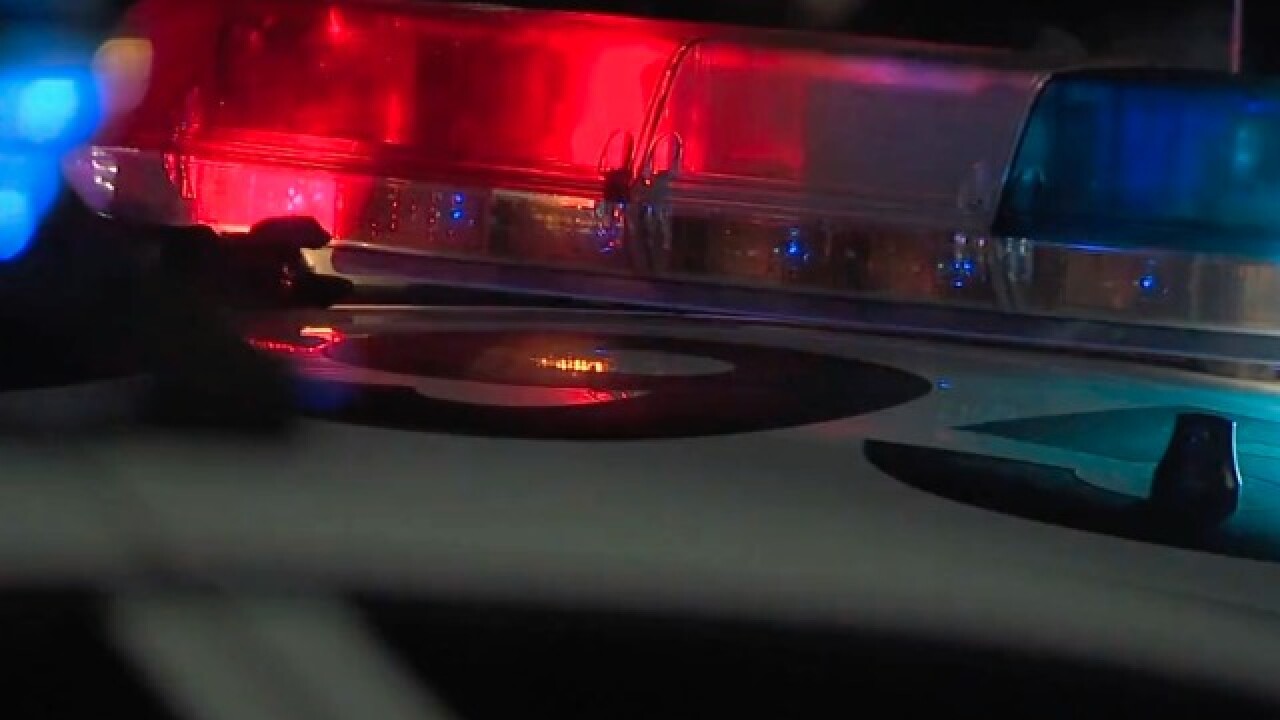 SAN DIEGO (KGTV) — A man who admitted to several "Peeping Tom" instances in the Pacific Beach area was sentenced Wednesday.

Hubbard pleaded guilty to three counts of peeping and prowling as part of a plea deal. He was originally accused of six instances of peeping and one count of property theft.

"Mr. Hubbard’s actions violated the privacy of women who understandably believed they were safe and
secure in the confines of their own homes," City Attorney Mara Elliott said in a release. "Aggressive prosecution and severe punishment at the misdemeanor level will hopefully deter Mr. Hubbard and like-minded individuals from committing more egregious acts in the future."

On multiple occasions, women in the PB area reported seeing Hubbard looking into windows of area homes. He was also reportedly caught on surveillance camera looking into homes, according to the City Attorney's Office.

Hubbard will not be offered probation under his plea deal.

There have been multiple reported instances of peeping in the area over the last month. Late in October, a man was caught on surveillance camera pleasuring himself outside a Pacific Beach home's window.

"Peeping Tom" events have also been reported in the Hillcrest area multiple times this year.