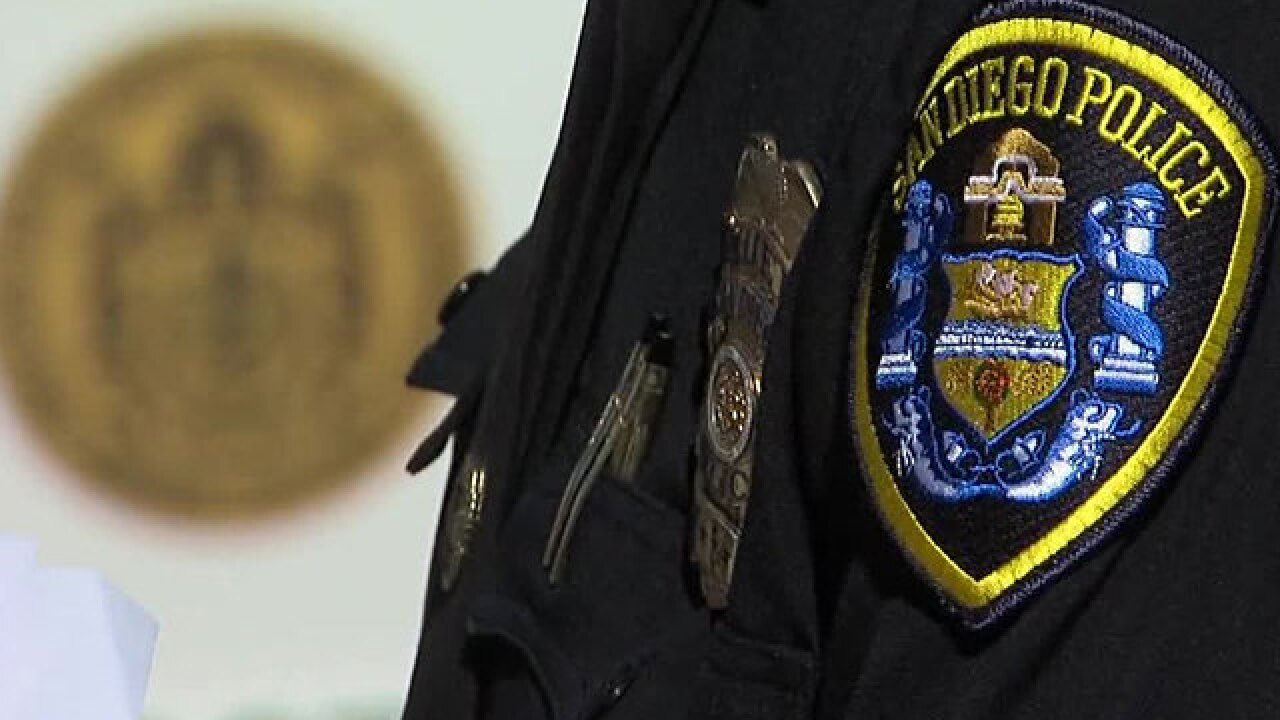 SAN DIEGO (KGTV) — Police have arrested a man they say peeped into the homes of at least six women in Pacific Beach over the last two months.

James Wayne Hubbard, 48, was arrested Friday and charged with six instances of peeping and one count of petty theft, according to San Diego Police.

Police say between Sept. 11 and Oct. 12, Hubbard repeatedly peeped into windows of unsuspecting women in the Pacific Beach area at least six times.

Police added the suspect description was consistent between the six events.

Through witness interviews, evidence, and the help of patrol officers Hubbard was identified and arrested.