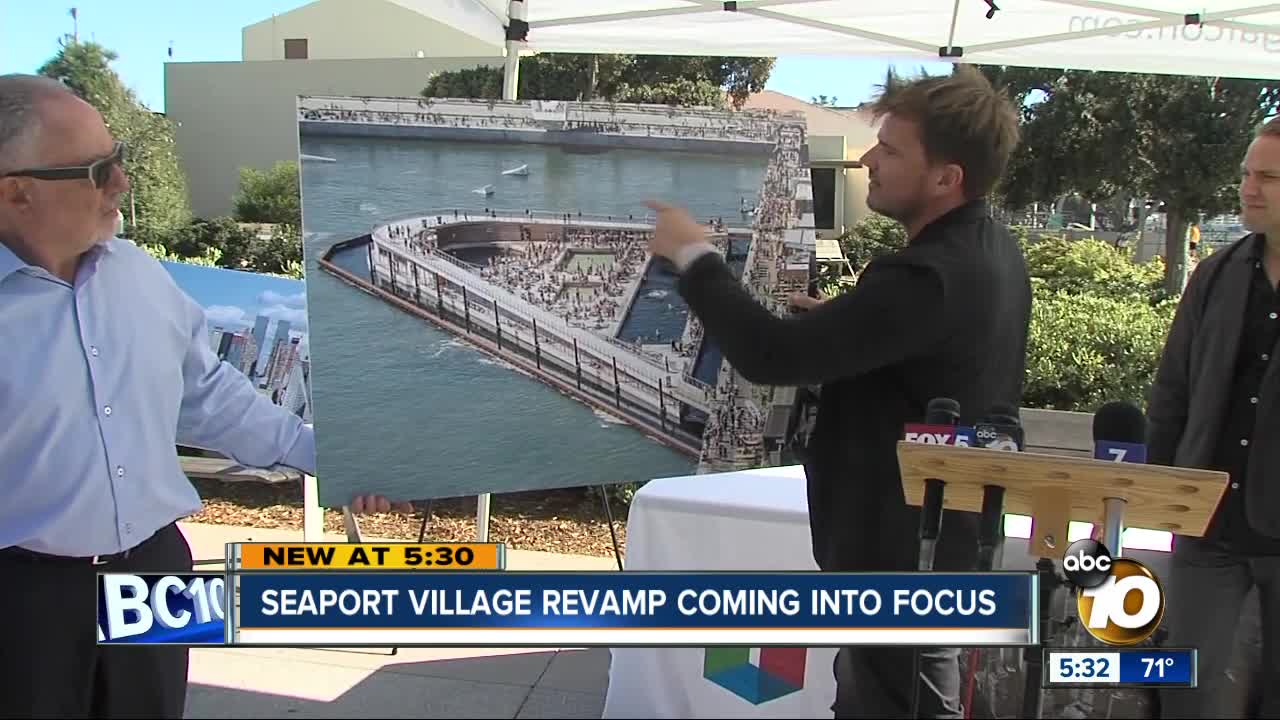 New details are emerging on the latest iteration of plans to turn the quaint but struggling Seaport Village into a local destination. 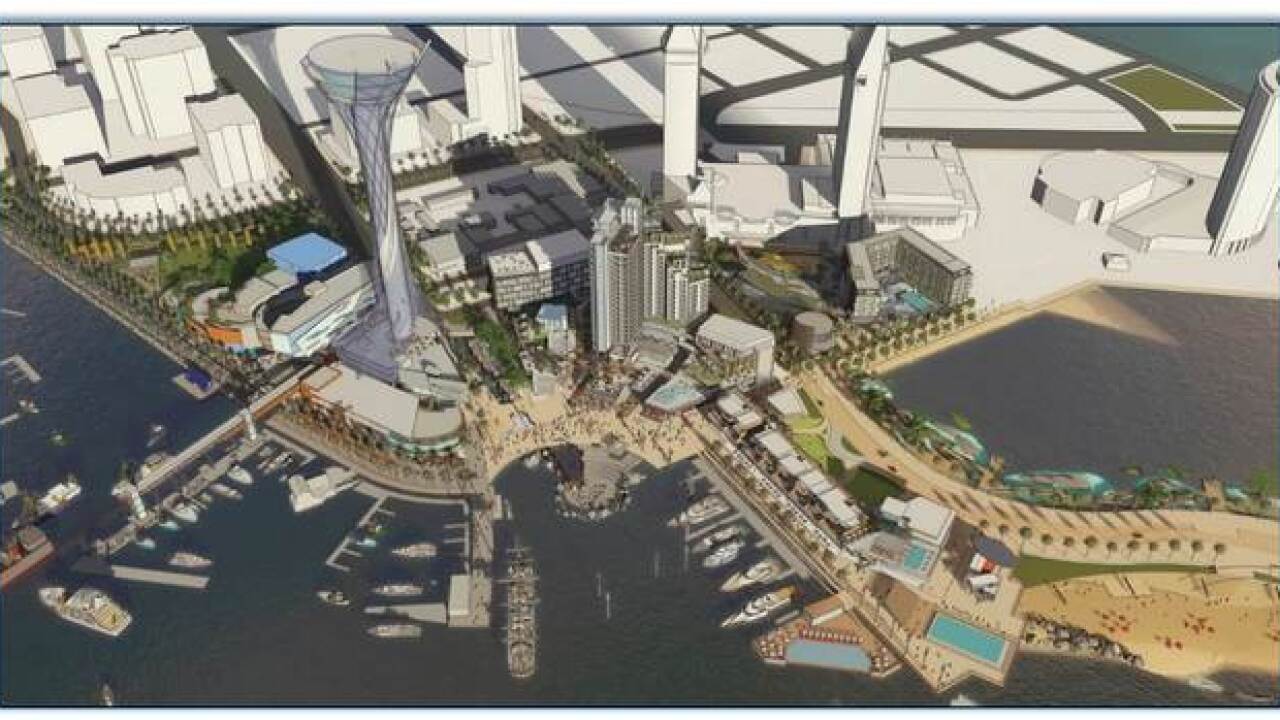 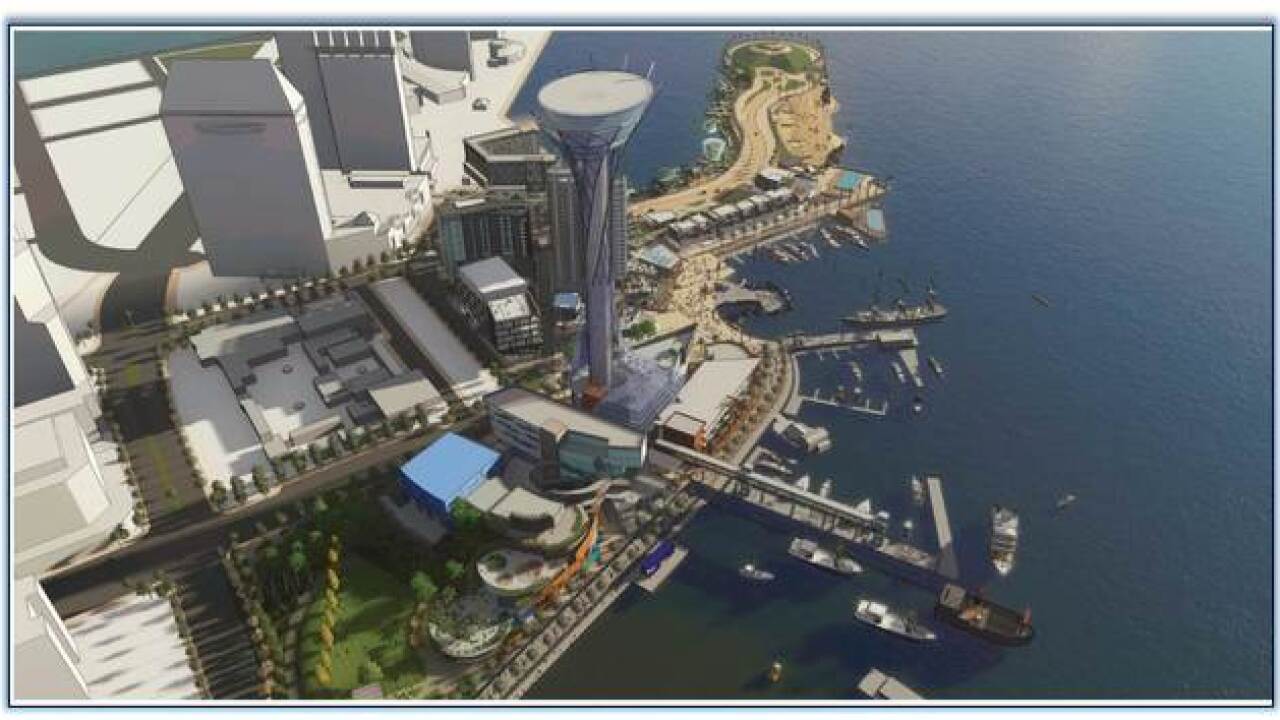 SAN DIEGO (KGTV) — New details are emerging on the latest iteration of plans to turn the quaint but struggling Seaport Village into a local destination.

"I think the potential, if we do it right, could be comparable to what happened to Sydney when they planned and designed the Sydney opera," he said.

The Port of San Diego approved the group 1HWY1 (which includes Protea) to redevelop Seaport Village in 2016, but plans had to be changed after studying underground sewers and fault lines.

The plans still call for a hotel, spire, aquarium, acres of open space, but also a tech hub for the blue economy and a 2,500-seat event center. The famous carousel will also stay, said Yehudi Gaffen, one of the developers.

Construction is still about four to six years away.

Meanwhile, Seaport Village has about a dozen empty storefronts. The Port says it is working to fill them as soon as possible.