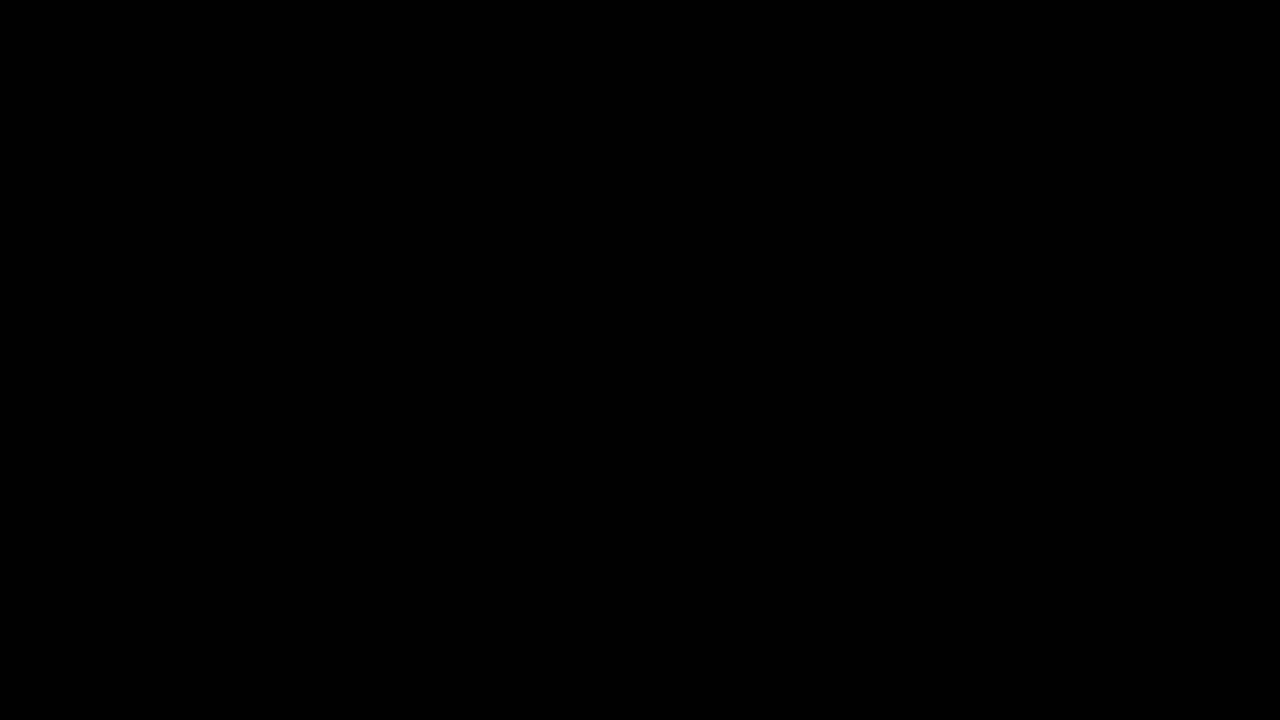 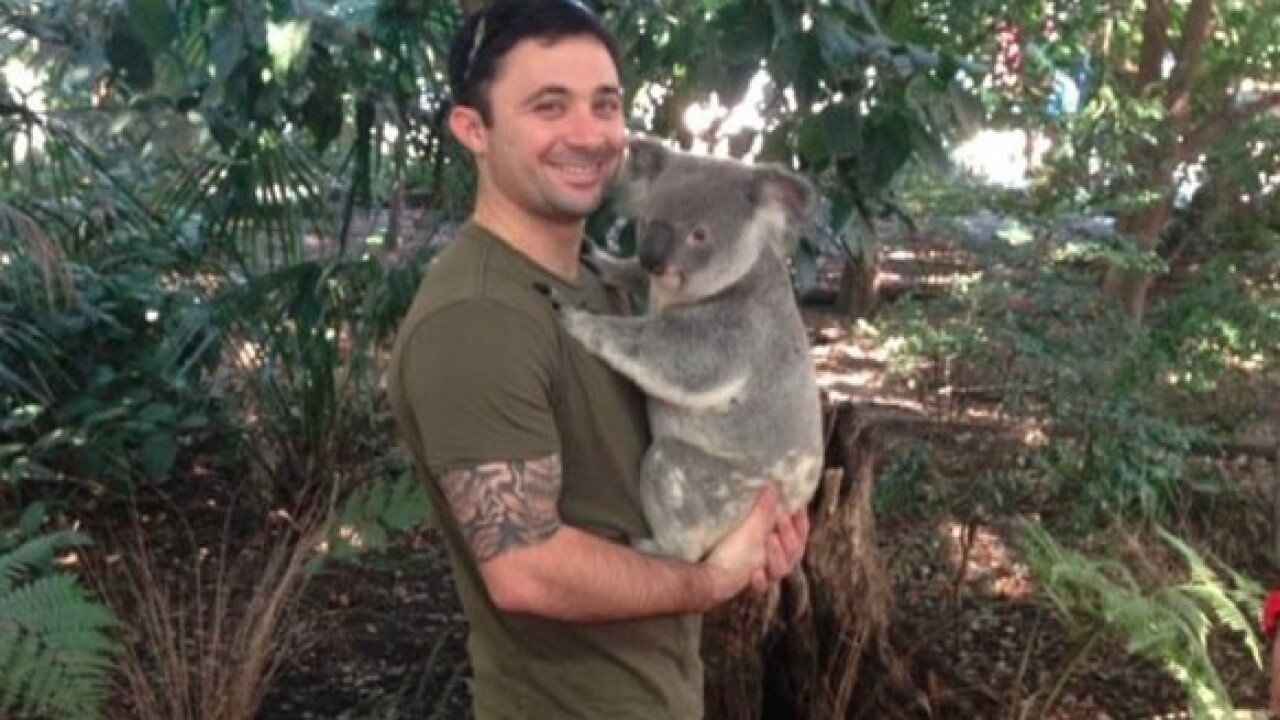 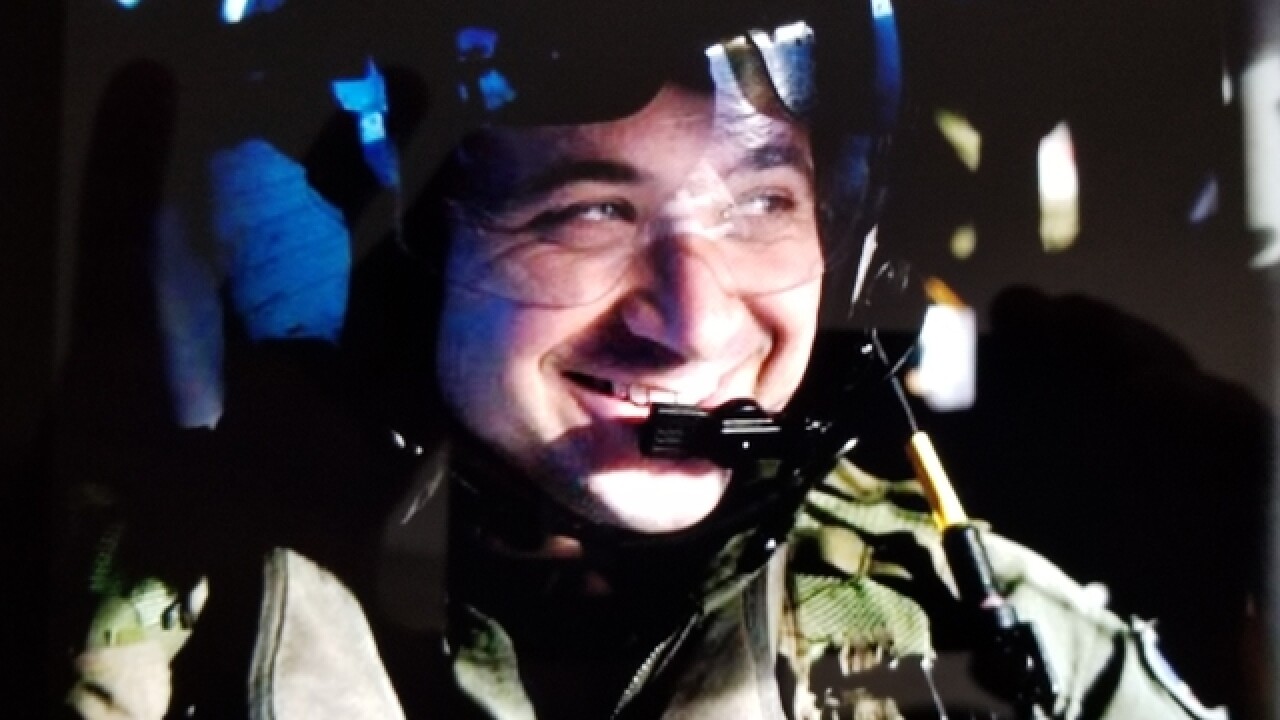 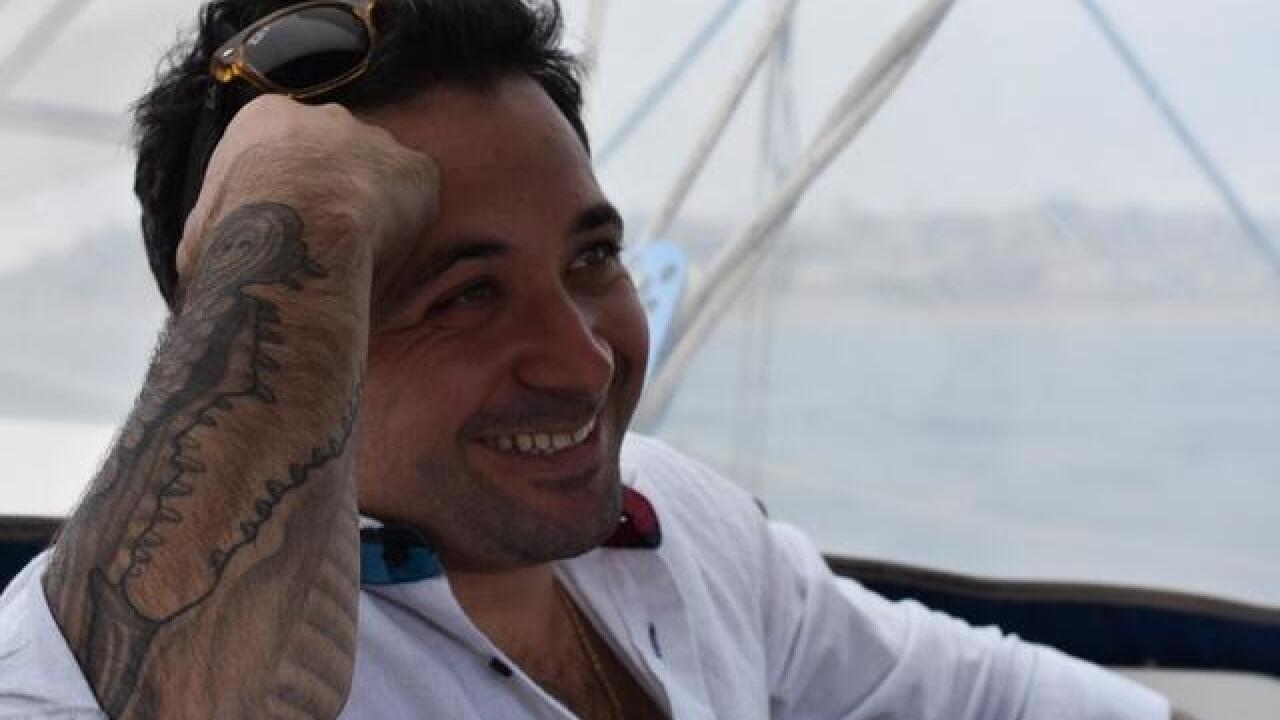 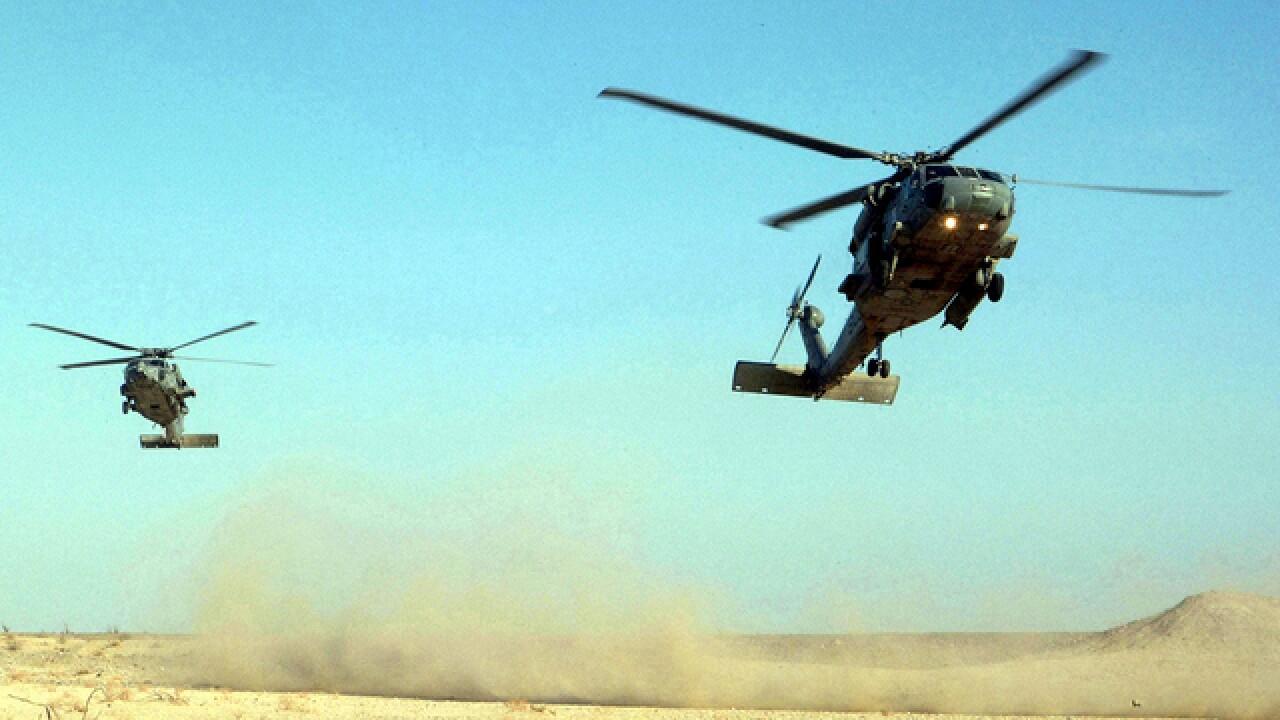 Officials say Aircrewman 1st Class Jonathan Clement was taken to the hospital after a fuel tank detached from an HH-60H Seahawk helicopter, striking him and a fellow officer on July 30.

The 31-year-old later died at the hospital the following day, according to the Navy Times. The other sailor was treated and released from the hospital after suffering minor injuries, officials say.

Both sailors were assigned to the “Firehawks” of North Island-based Helicopter Sea Combat Squadron 85, the Times reported.

The Navy Safety Center reported the incident on August 6, but only indicated that the helicopter crew was conducting ‘hot seat” training when the accident happened.

Hot seat training is conducted so crews can practice switching out from an aircraft without turning off the engines.

Clement was an 11-year Navy veteran originally from Florida.