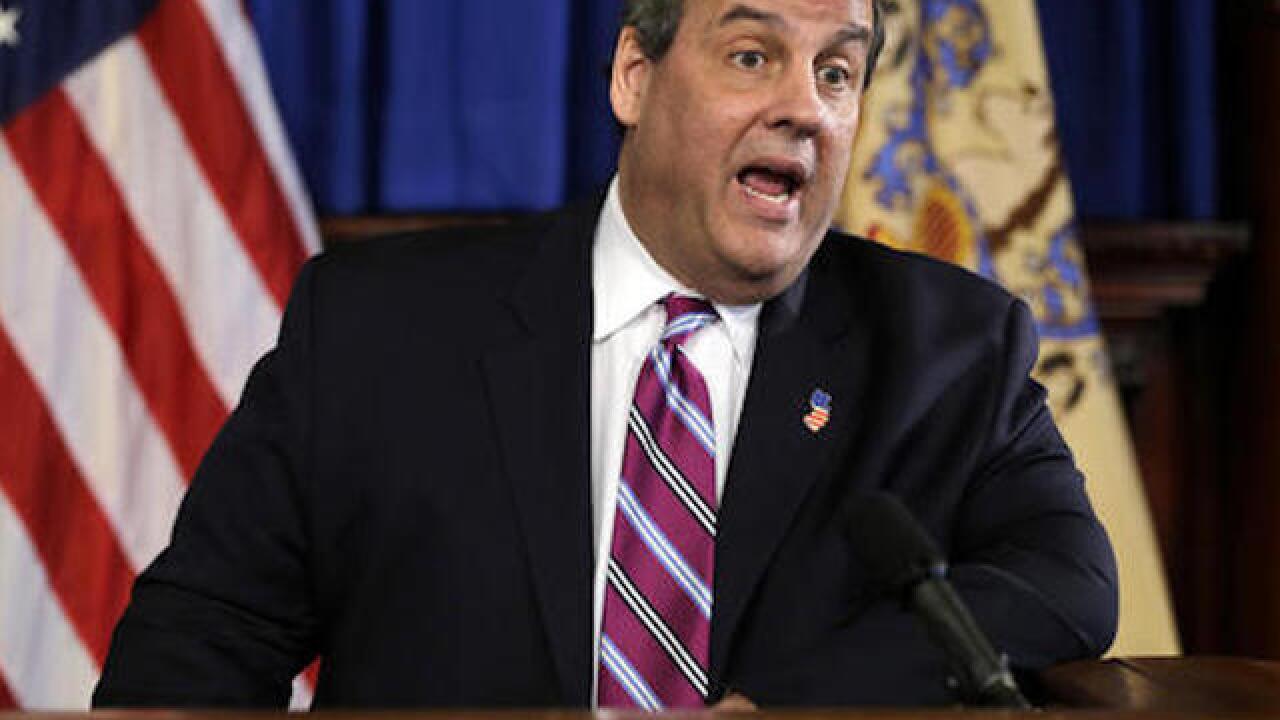 TRENTON, N.J. (AP) — New Jersey's largest news organization has joined in the chorus against Republican Gov. Chris Christie and is urging him to resign.

The Star-Ledger said in an editorial Thursday that Christie should resign after making it clear that governing the state is a "distant second priority" that comes in behind his personal ambition.

The Star-Ledger says Christie proved in his first term that he has political talent but has shown a lack of character in his second term.