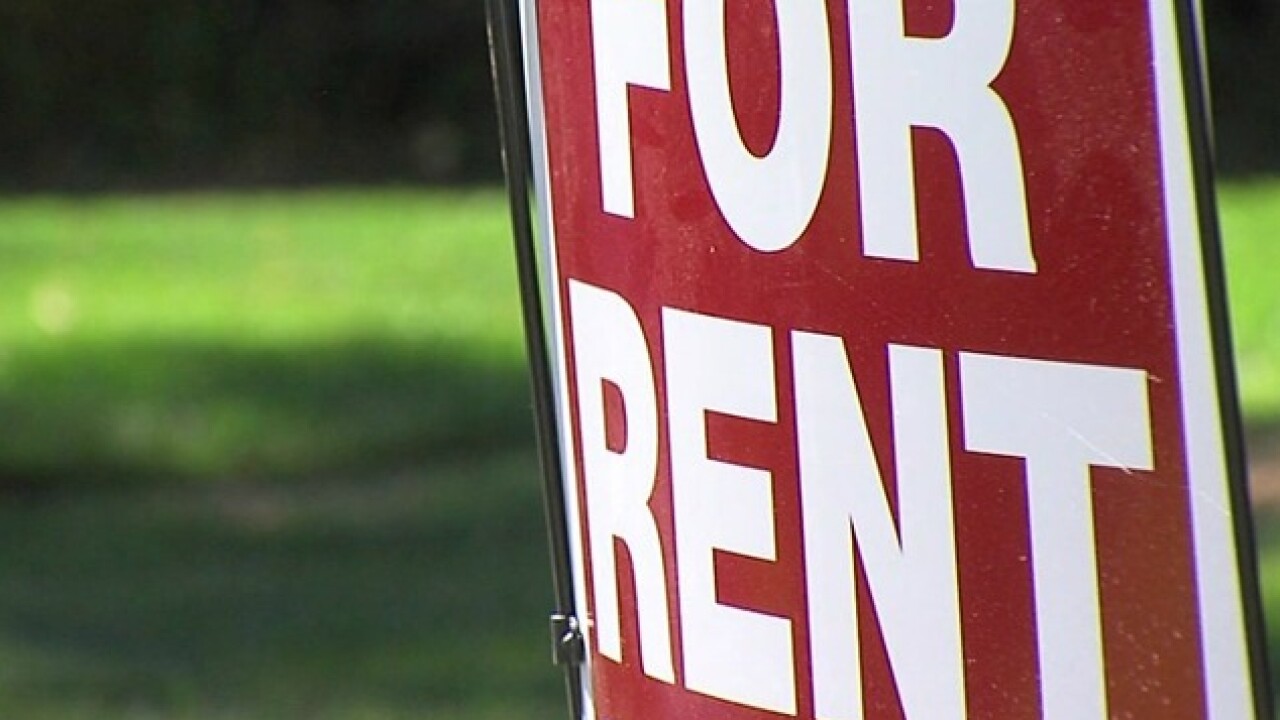 SACRAMENTO, Calif. (AP) - California lawmakers are trying again to tamp down rising housing costs by expanding rent control and stopping rental price gouging, warning a failure to act this year could result in another costly ballot measure in 2020.

"Our Legislature has failed to act to address the plight of struggling tenants," Democratic Assemblyman David Chiu said. "That has to change in 2019."

California lacks enough homes to shelter its nearly 40 million people, a situation that drives up the costs of homes and rental units. The federal government considers someone "rent burdened" if they spend more than a third of their income on rent. More than half of California renters meet that threshold.

At the center of the debate is a 1995 law that bans rent control on apartments constructed after that year and on single-family homes and condominiums.

Democratic Assemblyman Richard Bloom wants to change the law to allow rent control on apartments built more than 10 years ago as well as single family homes, with an exception for small landlords. He said those ideas are a starting point.

His proposal comes after he tried unsuccessfully to repeal the law last year, prompting tenants to take the question to the ballot. Advocates on both sides spent a combined $100 million, with the bulk coming from real estate agents in opposition.

"It failed, but it did not end the crisis," Bloom said.

Assembly Democrats argue that renters need protections now, because it will take years for the state's housing supply to increase significantly.

"We have got to build homes and protect tenants," Assemblywoman Buffy Wicks said.

"The California Rental Housing Association supports smart and effective policies that will actually make a difference by rapidly increasing our affordable housing supply," he said in a statement.

RELATED: Keys to a successful fix and flip in San Diego

It would set a threshold, likely somewhere between 6 and 10 percent, above the consumer price index and say rent increases can't top that percentage. Chiu argued the cap would be high enough that landlords could still take in profits.

Two other bills would create a rental registry to help the state gather data on rent increases and prevent landlords from evicting people if they can't prove a cause.

Several renters joined the lawmakers to talk about their own experiences with rent spikes.

Stasha Powell of Redwood City brought a letter from her landlord saying her rent would be increased from $1,040 a month to $2,500 a month in several increments.

Newsom said he wants lawmakers to bring him a package of bills to address skyrocketing rents.

"We need new rules to stabilize neighborhoods and prevent evictions, without putting small landlords out of business," he said during his February State of the State. "Get me a good package on rent stability this year and I will sign it."