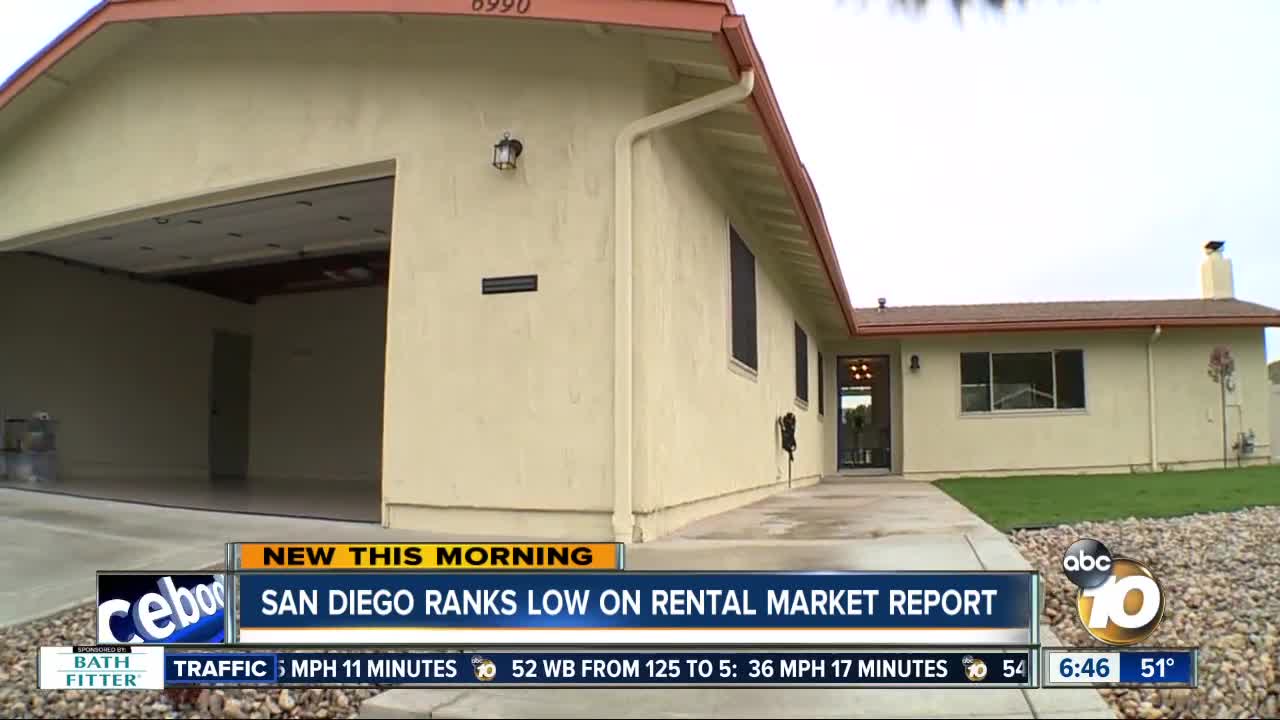 San Diego may be America’s Finest City, but it’s also one of America’s most expensive. 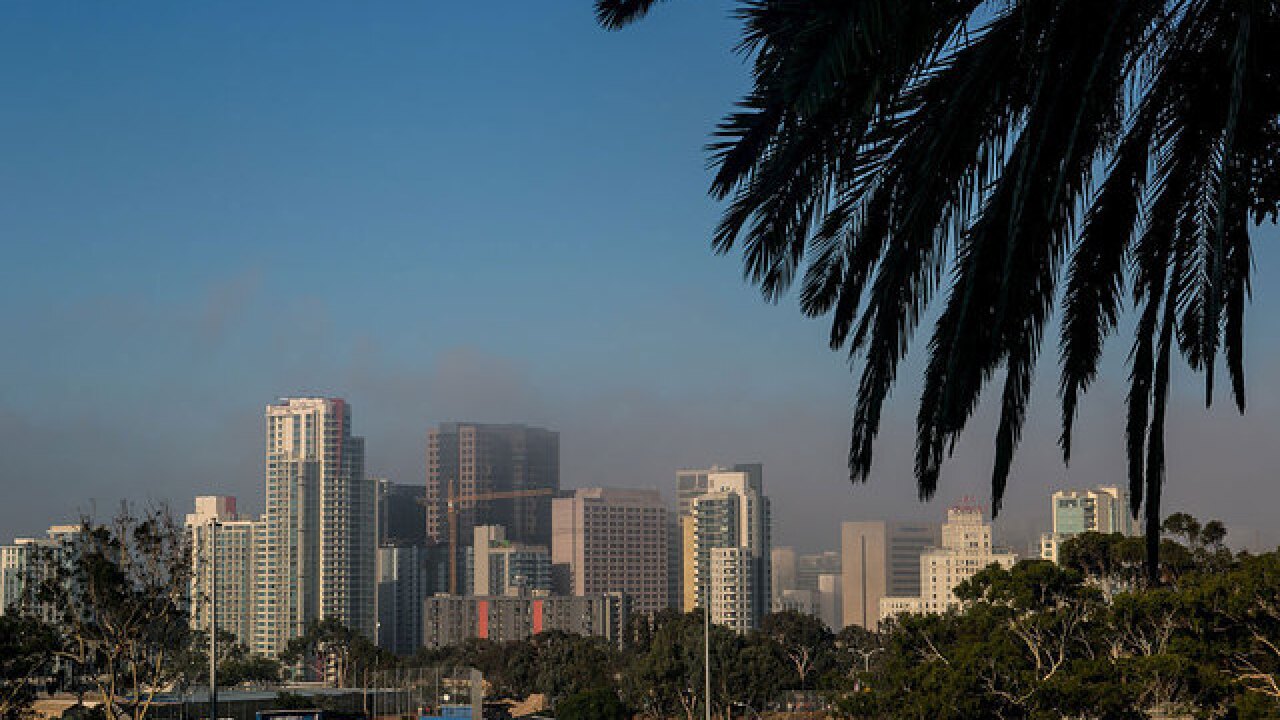 SAN DIEGO (KGTV) -- San Diego may be America’s Finest City, but it’s also one of America’s most expensive.

A new report by Apartment Guide ranks San Diego among the top cities in the U.S. for most extreme increases in two-bedroom apartment rental prices.

According to the report, rent for a two-bedroom apartment is up more than 16 percent from the prior year.

The report claims that renting a two-bedroom apartment will set you back an average of $2,997.

While rent in some major cities increased, other major metropolitan areas saw decreases.

According to the report, rent in New Orleans, Houston, Nashville and Fort Worth decreased.