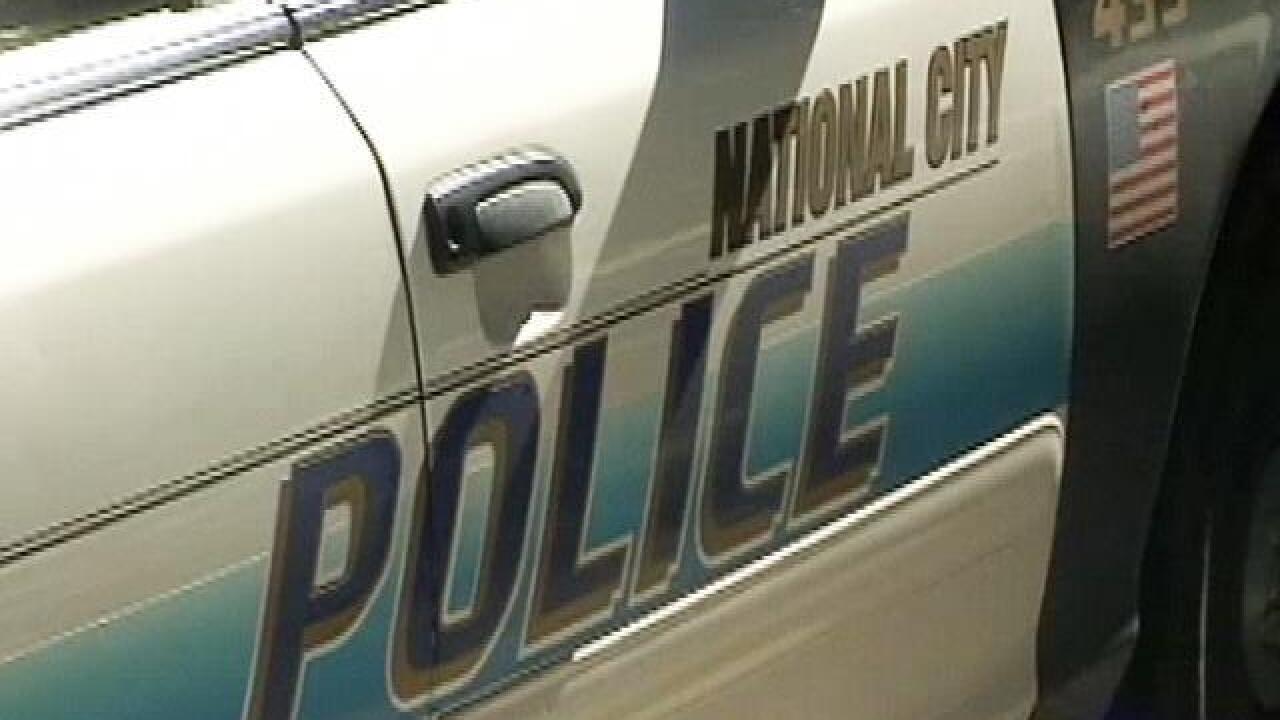 NATIONAL CITY, Calif. (KGTV) - A young girl who disappeared while waiting to be picked up from National City Middle School was found safe Tuesday night, though the details surrounding the disappearance remain shrouded in mystery.

The 13-year-old girl was reported missing when her parents went to pick her up from school, located on the 1700 block of D Avenue, but she wasn’t there. The school is located near Kimball Park.

At around 9:15 p.m., National City police announced that the girl was located and unharmed. No other details on her disappearance were immediately provided.