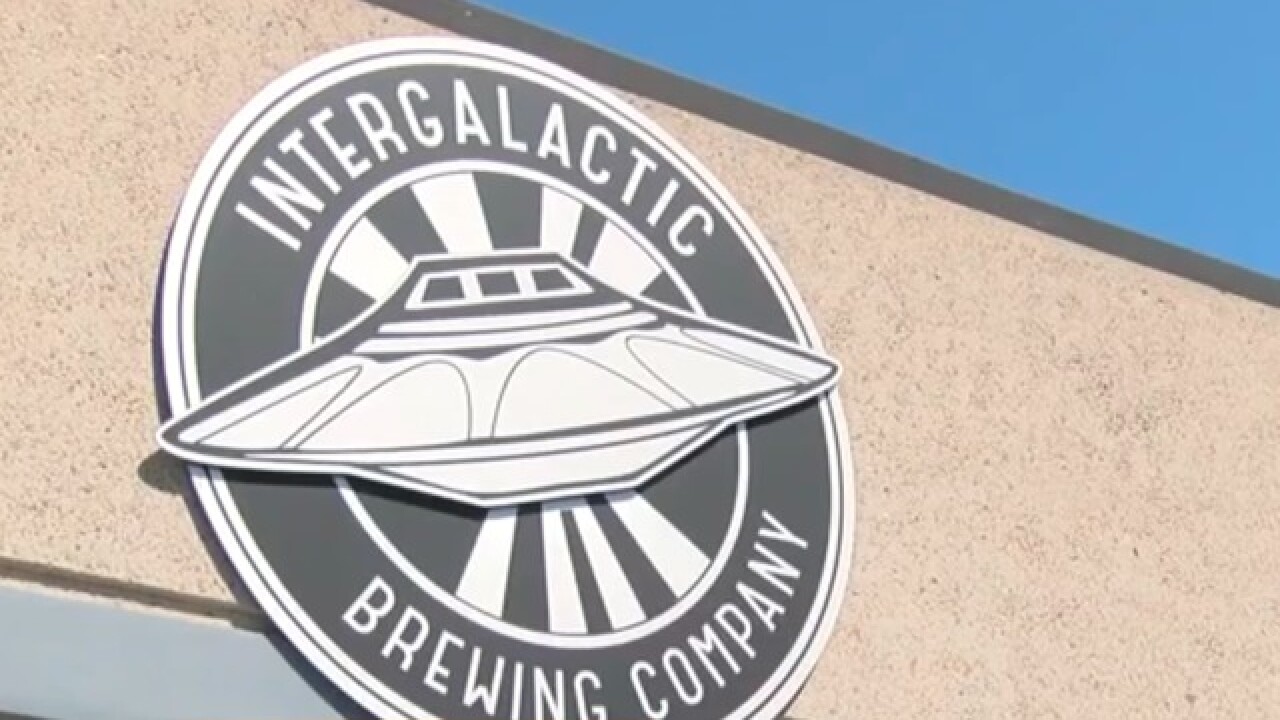 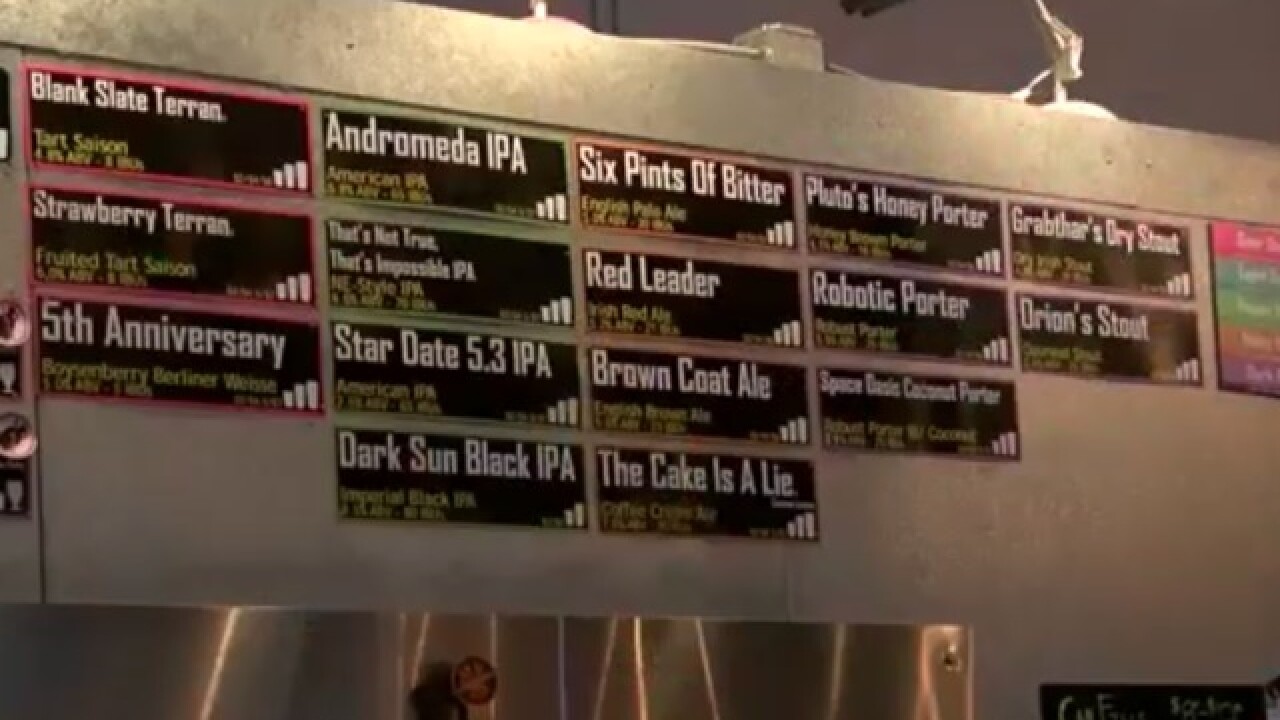 Intergalactic Brewing Company has operated among Miramar's bustling brew scene for more than five years. The unique brewery, represented by a flying saucer, is known for its appropriately named beers, like "Red Planet Rye," "Orion's Stout," and "That's No Moon."

This week, the brewery's founder Alex Van Horne announced the brewery and its tasting room would close its doors on July 31.

"We want to thank everyone for their support, patronage, and love over the last five years. It has been an incredible adventure and not something we will soon forget," Van Horne wrote on Facebook. "It has been a pleasure serving you our beers. We hope you enjoyed them as much as we enjoyed making them for you."

The brewery will serve its last two kegs of its 1st- and 5th-anniversary beers to say goodbye.

Intergalactic's closing is the latest popular brewery to shutter its tasting room doors.

Ramona-based ChuckAlek Independent Brewers also announced recently it would close by the end of the summer. In a statement, the brewery said their North Park Biergarten will be open through August, with the brewery's last day of operations being Sept. 2:

"We have loved being part of the San Diego craft beer community, and will cherish the friends and memories we have made over the past 6 years. We truly hope you can make it out to either location one more time, and help us say goodbye to ChuckAle Independent Brewers. "

Green Flash Brewery also closed its Poway barrel-aging facility earlier this year, prior to the sale of its Green Flash and Alpine brewing businesses to a new investment company.