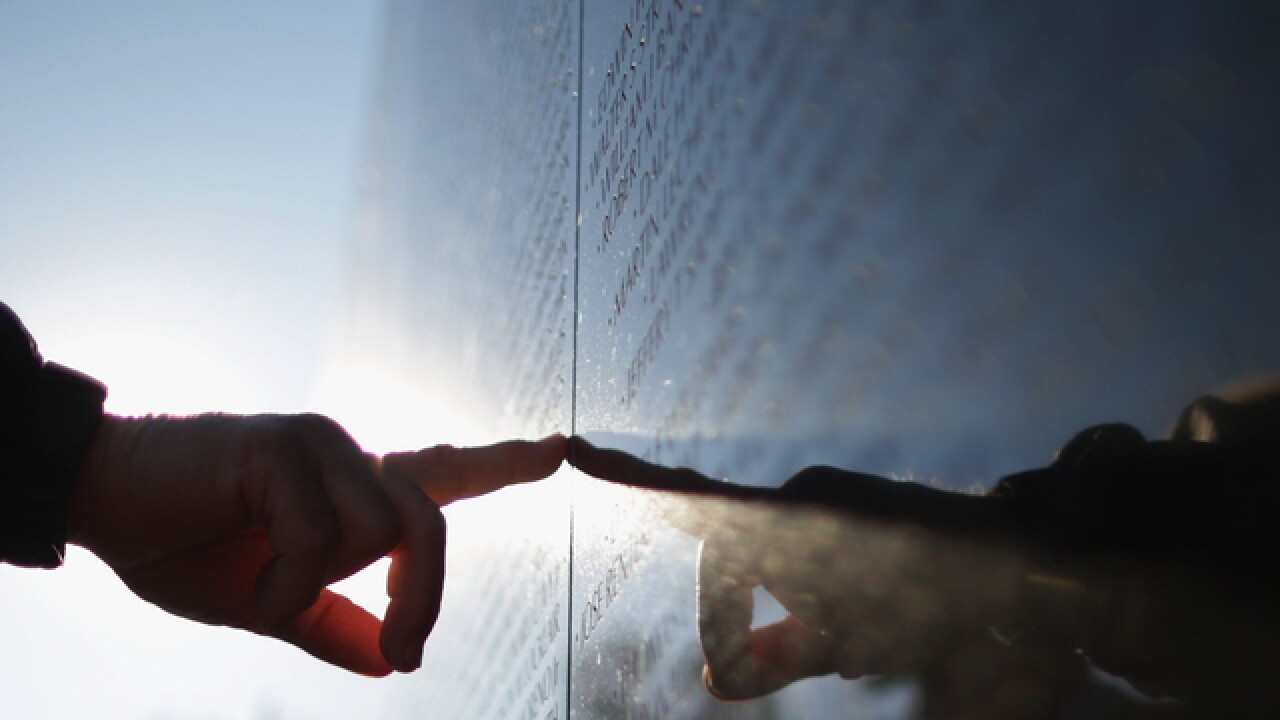 Chip Somodevilla
<p>WASHINGTON, DC - NOVEMBER 11: Veterans of the Vietnam War look for the names of friends and loved ones on "The Wall" during a Veterans Day event at the Vietnam Veterans Memorial on the National Mall November 11, 2013 in Washington, DC. Thousands of people gathered at "The Wall" to pay respects and honor the men and women who served during the Vietnam War. (Photo by Chip Somodevilla/Getty Images)</p>

(KGTV) - This year, the MCAS Miramar Airshow will honor service members who served in the Vietnam War.

The air show's theme, "A Salute to Vietnam Veterans," will recognize the contributions made by brave men and women, whose services went "largely underappreciated."

"Our Air Show is not only an open door to the local community, but it also provides us an opportunity to recognize and honor the tremendous sacrifices made by our Vietnam veteran brothers and sisters. Their service was largely underappreciated during a time when support for the military was not as prevalent as it is now. Nevertheless, these brave men and women demonstrated their character and values by donning the uniform and serving the Nation they love."

"We hope you join us at the Miramar Air Show to recognize the service and sacrifice from our Vietnam War veterans. Despite overwhelming odds both forward deployed and at home, these men and women performed their duties with courage and demonstrated their commitment to the United States. We take time this year to reflect on their sacrifice and to salute their service," MCAS Miramar writes online.

The air show is free to the public.