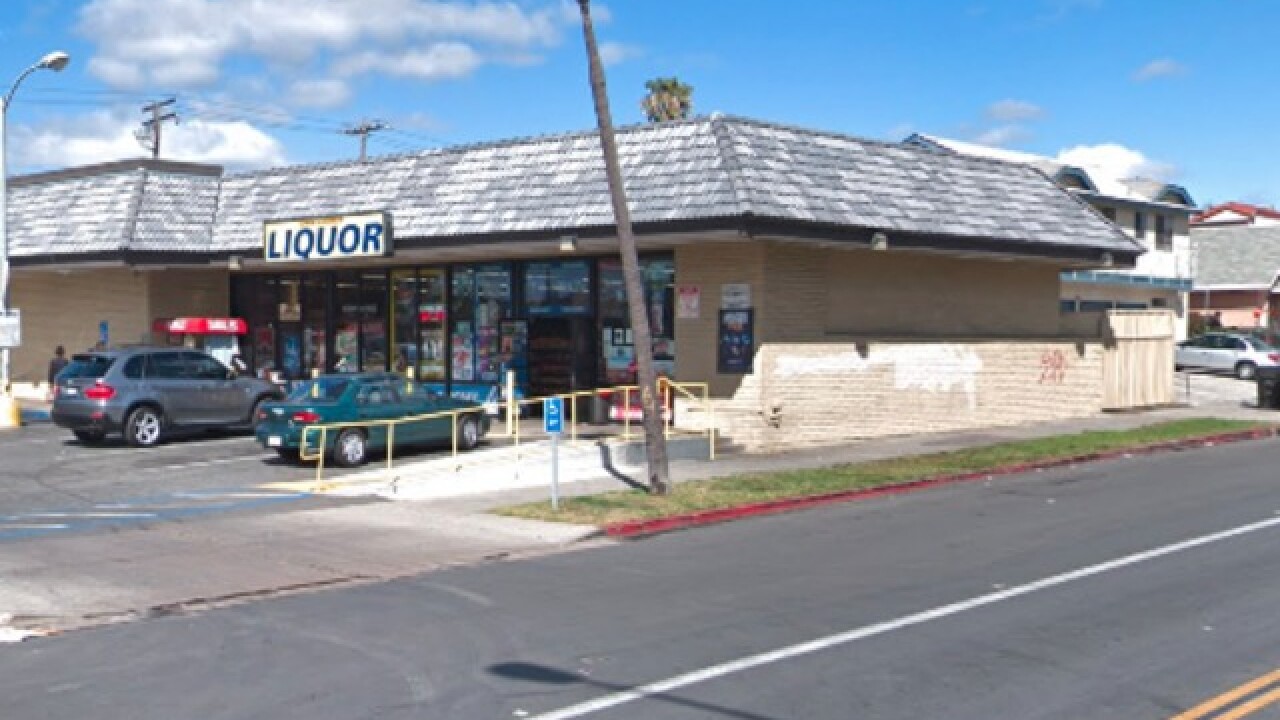 SAN DIEGO (KGTV) -- A 30-year-old man was hospitalized Saturday night after police say he was stabbed outside a City Heights liquor store.

According to police, the 30-year-old victim was standing outside the Qwik Korner Liquor store at 39th Street and University Avenue when a woman walked up to him.

The woman, later identified as Irmalinda Gonzales, 37, then started swinging her arm, stabbing the victim in the left arm, police say.

The man was taken to the hospital with non-life threatening injuries. Gonzales was stopped about a block away and taken into custody.