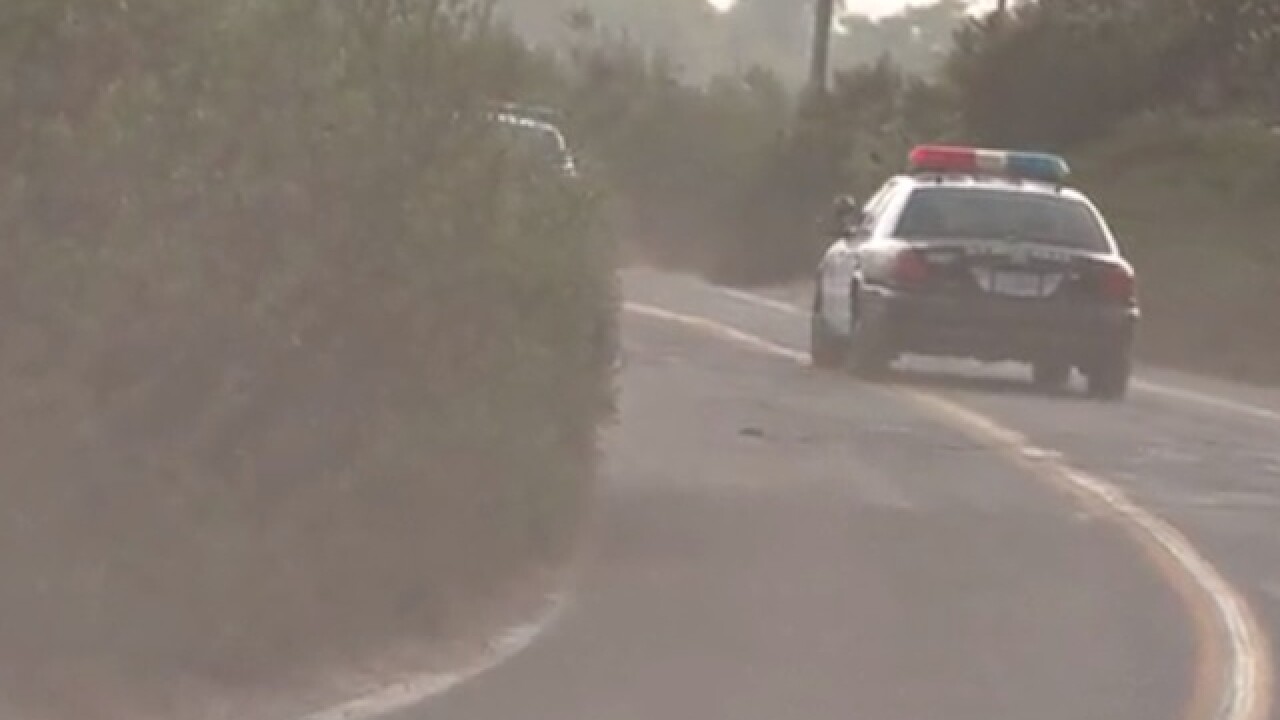 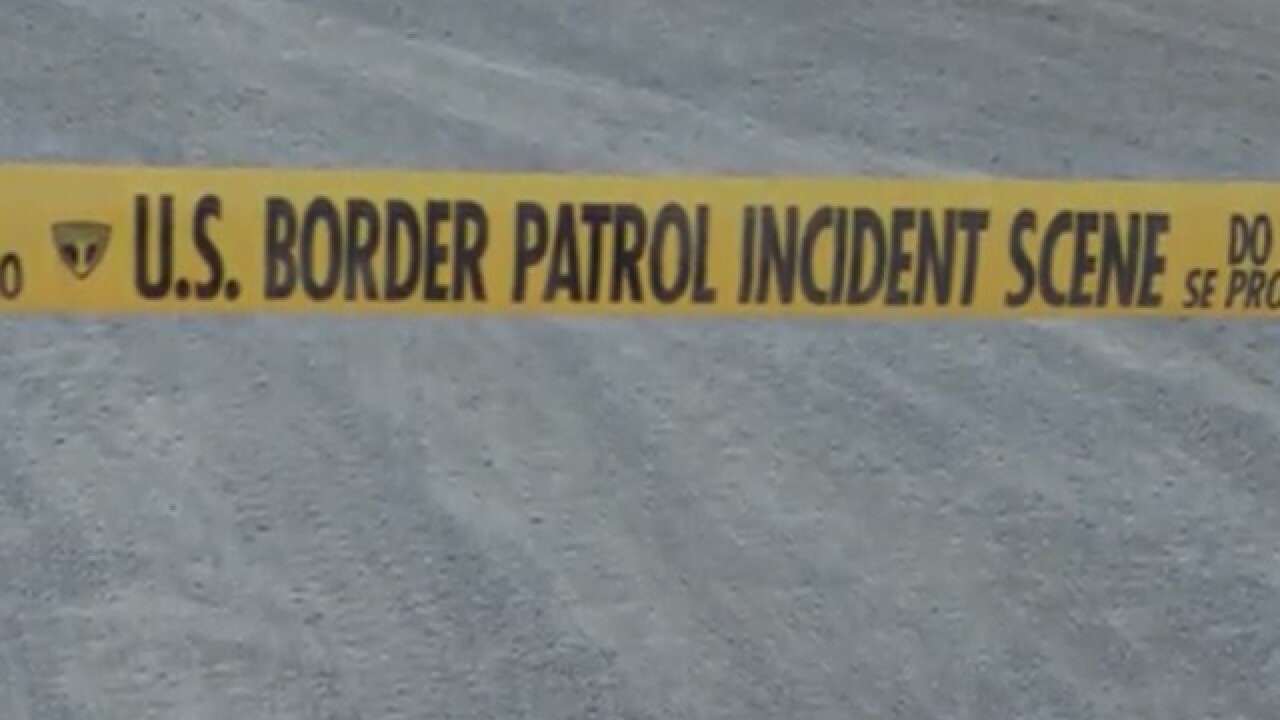 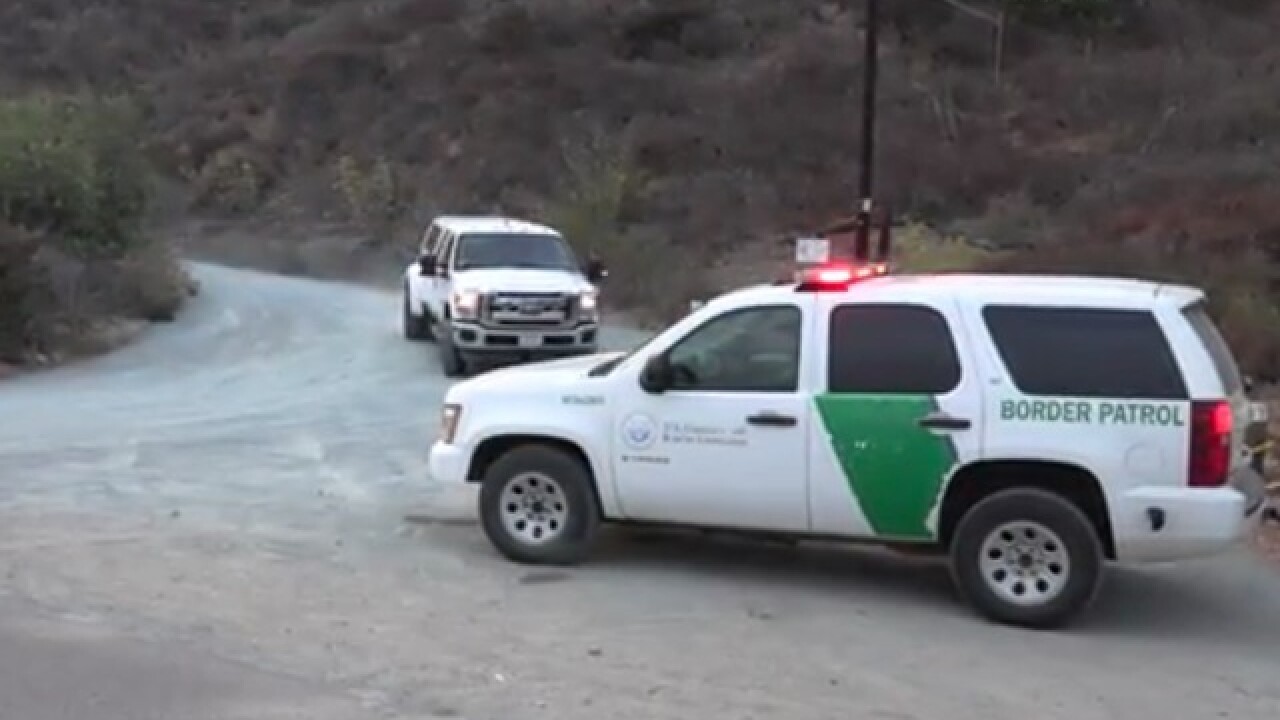 SAN DIEGO (KGTV) – Authorities are investigating after a man was shot by a Border Patrol agent Sunday morning.

The incident happened on the 1800 block of Monument Road in the Tijuana River Valley around 2:30 a.m.

Agents reportedly tried to stop a man, who is believed to be 19, when a fight broke out and an agent was knocked off his ATV by the suspect with a rock.

The suspect then jumped on the ATV and tried to leave when agents opened fire, striking the suspect at least once. The teen crashed the vehicle a short while later.

The man was taken to a local hospital with non-life threatening injuries. No agents were seriously injured.

The San Diego Police Department is handling the investigation, which is common following an officer-involved shooting.