Man sentenced to 10 years for setting fire to church, school in 2016 arson spree 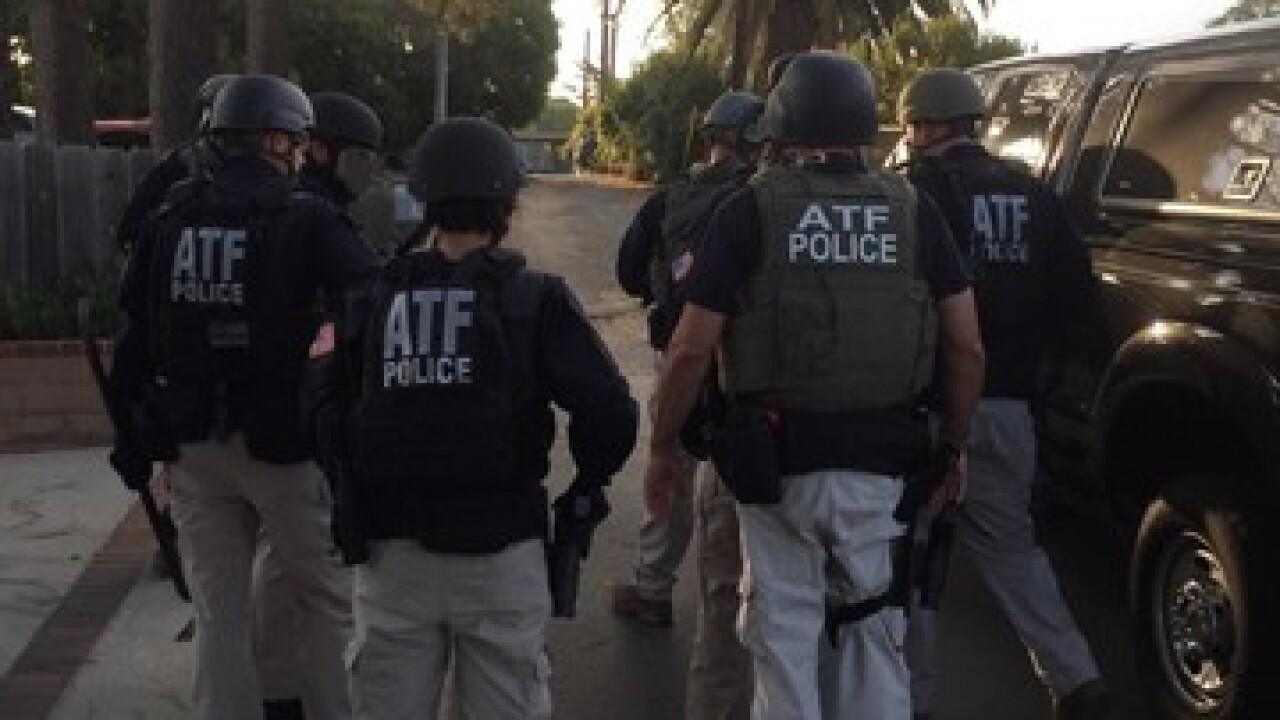 Contributed: ATF
<p>Tyler Carender, 20, was arrested on federal malicious damage charges for a series of October 2016 fires to buildings at St. Andrew's Episcopal Church and Oak Crest Middle School on Balour Drive, according to the U.S. Attorney’s Office, Southern District.</p> 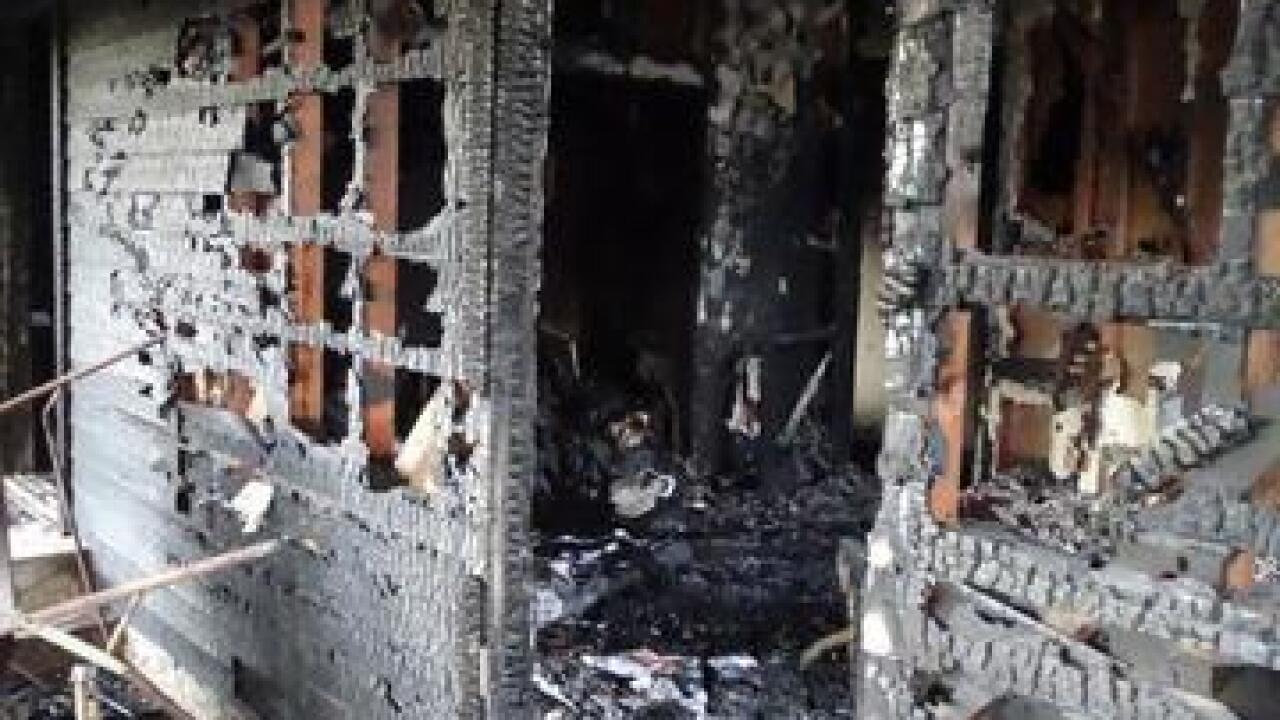 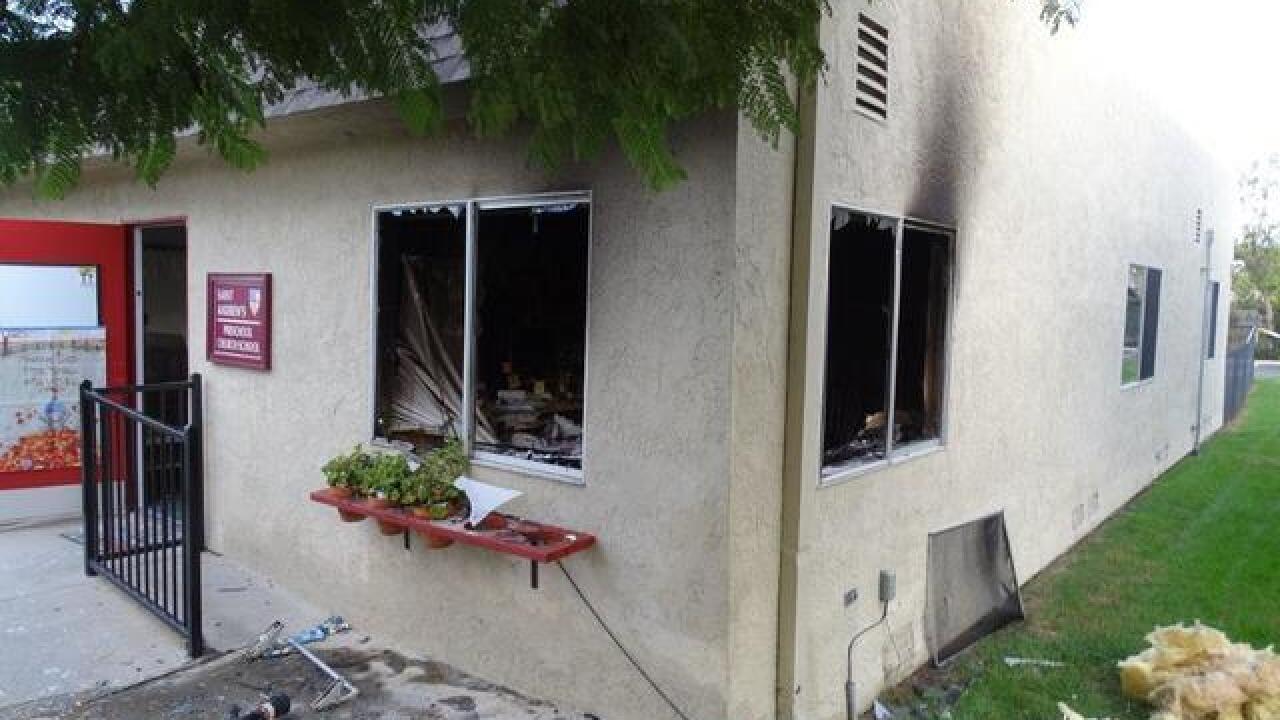 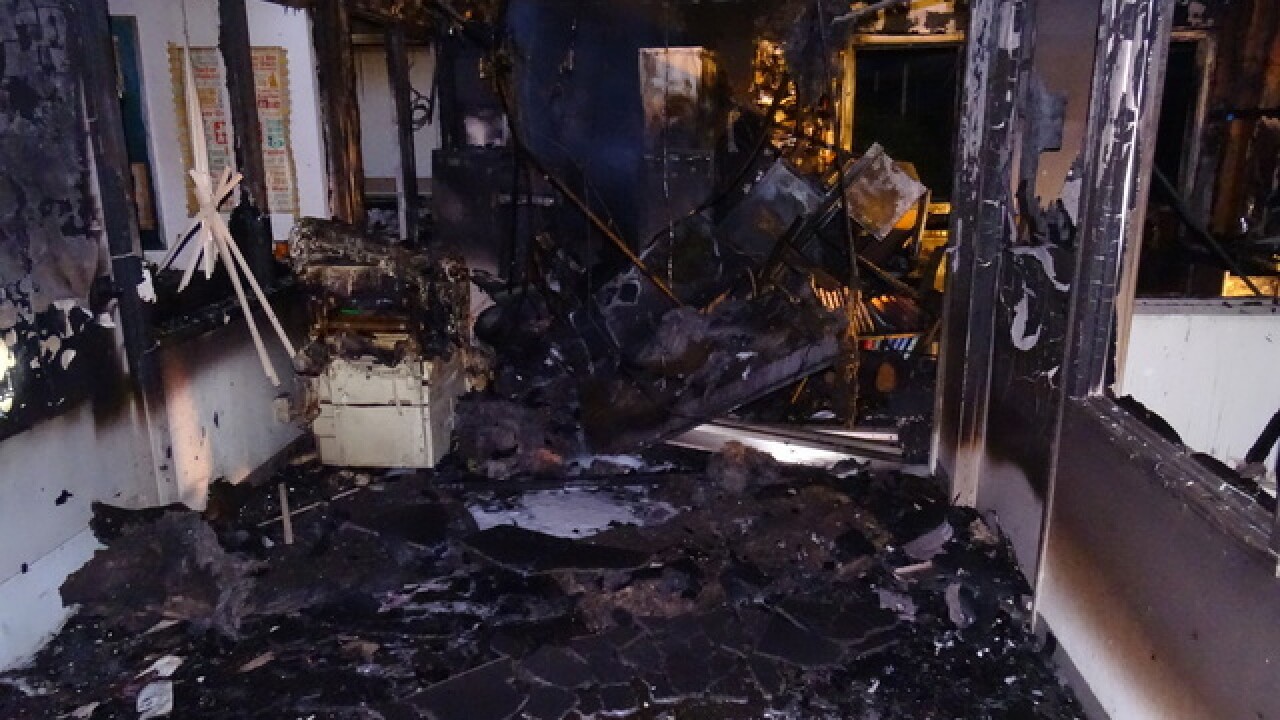 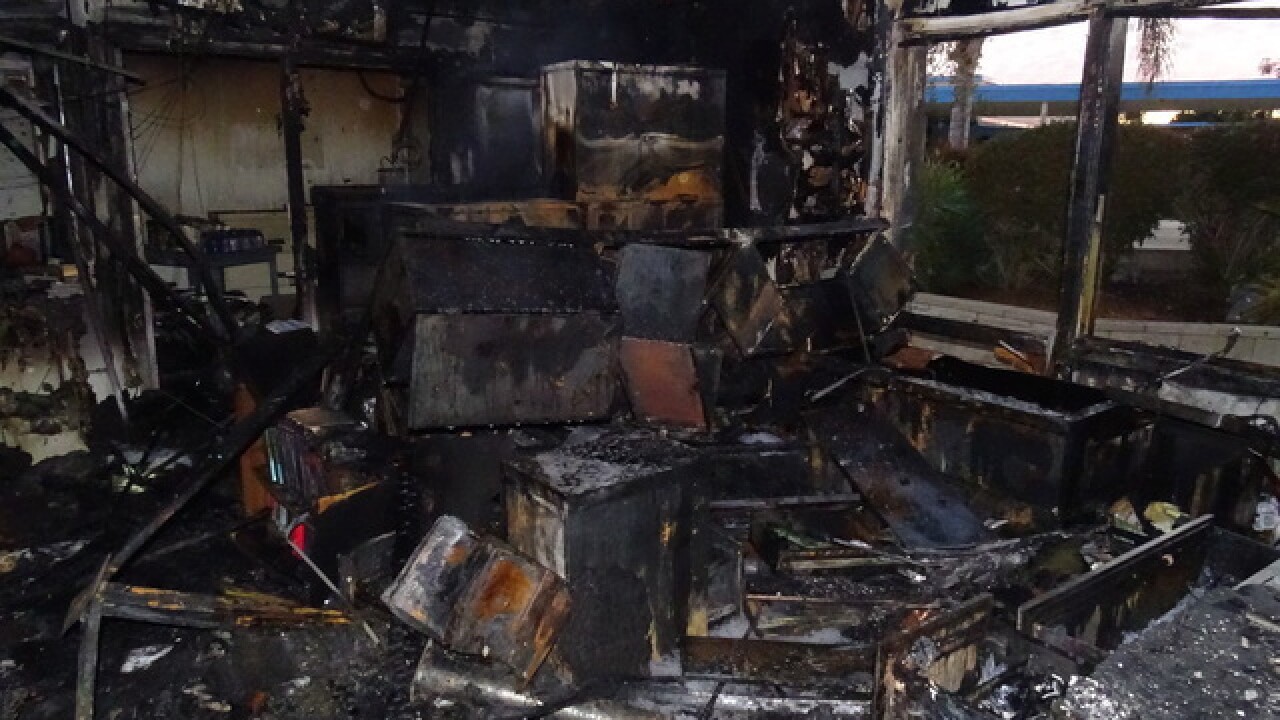 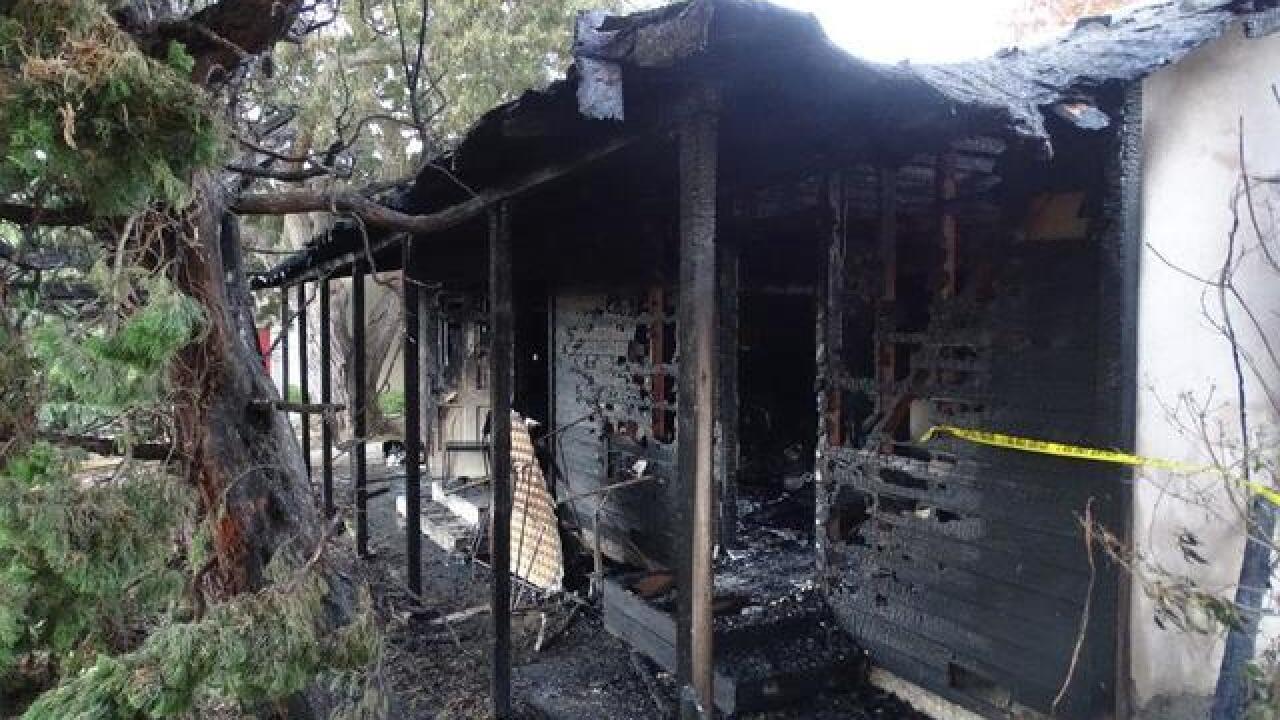 ENCINITAS, Calif. (KGTV) — The man convicted of setting fire to an Encinitas church and school in 2016 has been sentenced for the arson spree.

Tyler Carender, 22, was given 10 years in prison for damaging and destroying buildings at St. Andrew's Episcopal Church and Oak Crest Middle School on three different occasions in fall 2016.

Carender was arrested in July 2017 at his Encinitas home, which sits adjacent to the school and about 400 yards from the church.

He pleaded guilty to three counts of arson-related charges in March 2018.

The arson spree began on Oct. 22, 2016, when Carender set fire to the "Friendship House Counseling" and Youth Center building at St. Andrew's. Firefighters were able to contain the fire, which resulted in $200,000 in damages to the building.

A week later, Carender set fire to the administration building at Oak Crest Middle School, causing the roof and ceiling of the building to partially collapse. That fire resulted in about $300,000 in damages.

Two weeks later on Nov. 12, Carender used a "molotov cocktail" to set fire to a preschool building at St. Andrew's, which caused about $34,000 in damages.

No one was injured in the fires, though they did results in thousands in damages, lost documentation and records, displaced staff, and impacted services.