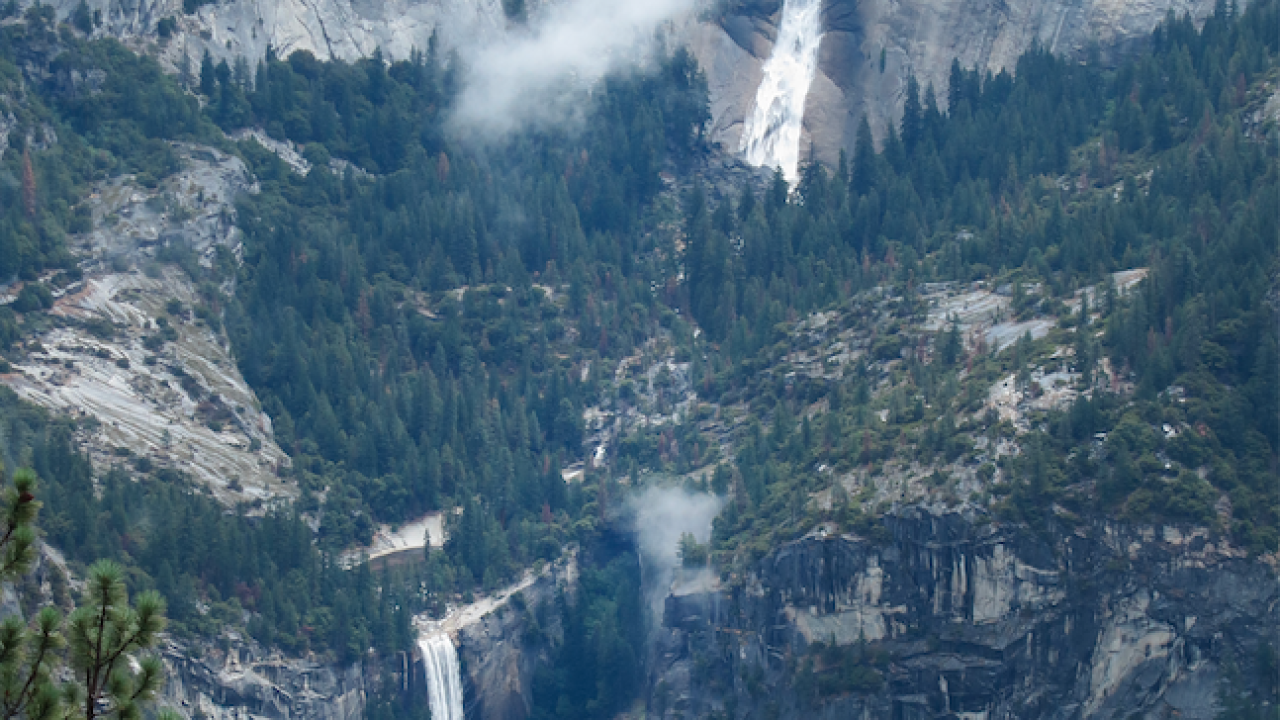 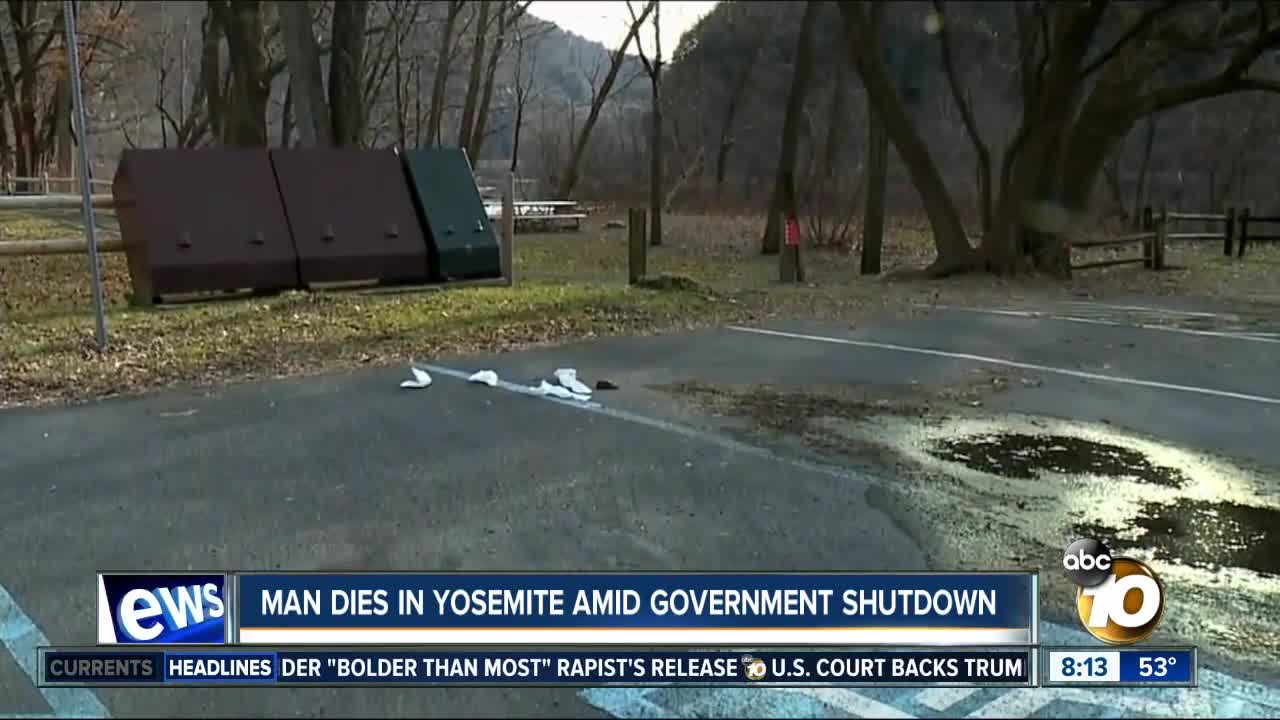 (KGTV) — A man has died after falling into a river at Yosemite National Park on Christmas Day.

Few details about the man's death were released Friday by the park. A park spokesman told the AP that a statement was not issued sooner and the investigation was taking longer than usual because of the government shutdown.

The man reportedly suffered a head injury on Dec. 25 in the Silver Apron area, between Vernal and Nevada Falls, according to ABC affiliate KGO.

Park rangers arrived at the scene within an hour and removed the man from the water. Though they began first aid immediately, the man died from his injuries.

The death is the third at a national park since the government shutdown began. A woman was killed by a falling tree at Great Smoky National Park on Dec. 27 and the body of a missing 14-year-old girl from California was found on Dec. 24 after what appeared to be an accidental fall at Horseshow Bend Overlook in Arizona's Glen Canyon Recreation Area.

The Associated Press and KGO-TV contributed to this report.