Man dies a week after fight with deputies in Fallbrook 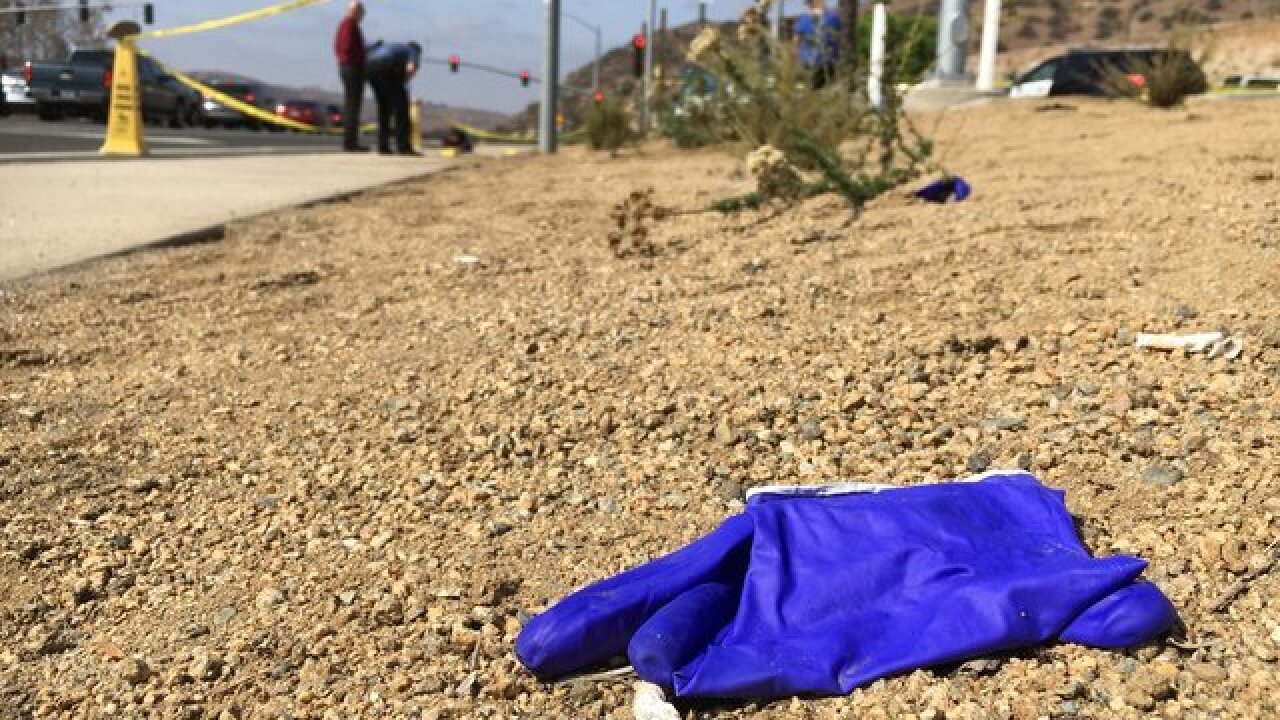 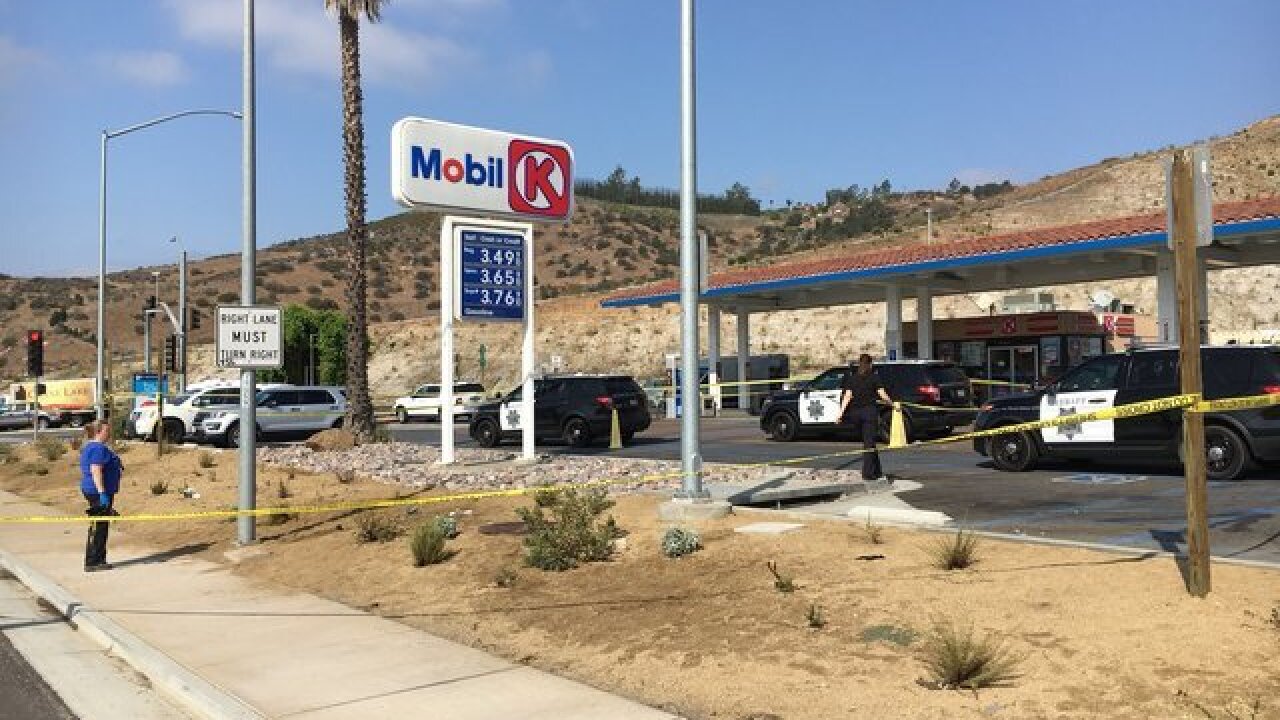 SAN DIEGO (CNS) - A 28-year-old man who appeared to suffer some type of medical emergency and passed out after fighting with deputies arresting him at a North County convenience store last week died at a hospital, authorities reported Wednesday.

Marco Napoles Rosales of El Monte was pronounced brain-dead Tuesday, six days after his violent encounter with law enforcement personnel, according to sheriff's officials. A ruling on his cause of death remains on hold pending an autopsy.

The events that led to Rosales' confrontation with law enforcement personnel began about 4:30 a.m. last Thursday, when a 911 caller reported that he had been acting strangely in a Circle K market on state Route 76 in Fallbrook, seemed to be "under the influence of drugs" and was refusing to leave the business, Lt. Rich Williams said.

Eight deputies arrived a short time later, contacted the Los Angeles-area resident and tried to evaluate him, at which point he allegedly became belligerent.

During an ensuing struggle, the patrol personnel shocked Rosales with an electric stun gun, and he bit one of them on the hand, Williams said.

The deputies were able to get Rosales into restraints after two men who saw what was happening while driving by hurried over and helped subdue him.

A short time later, while being taken to a hospital for an examination, the suspect experienced apparent medical distress and lost consciousness.

When informed that Rosales was beyond recovery, his family decided to keep him on life support for organ-donation purposes, the lieutenant said.