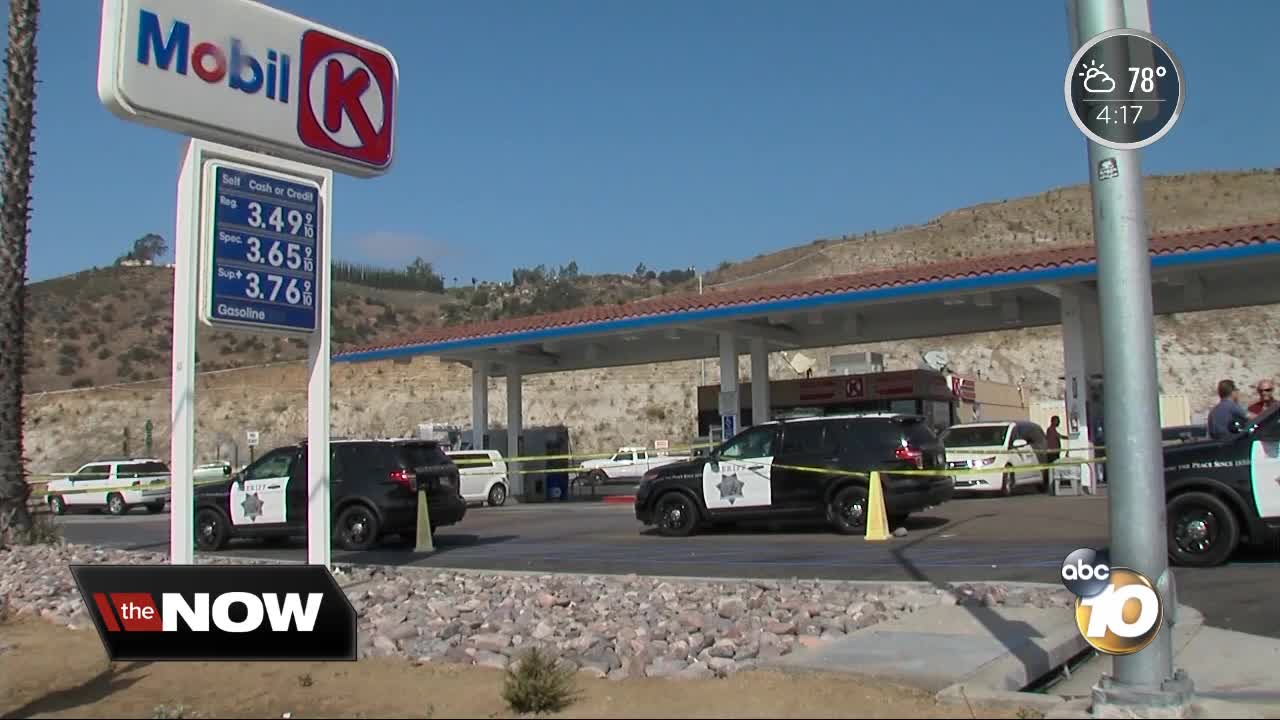 Deputies are investigating a use of force incident Thursday after a suspect stopped breathing after being restrained for reportedly biting a deputy. 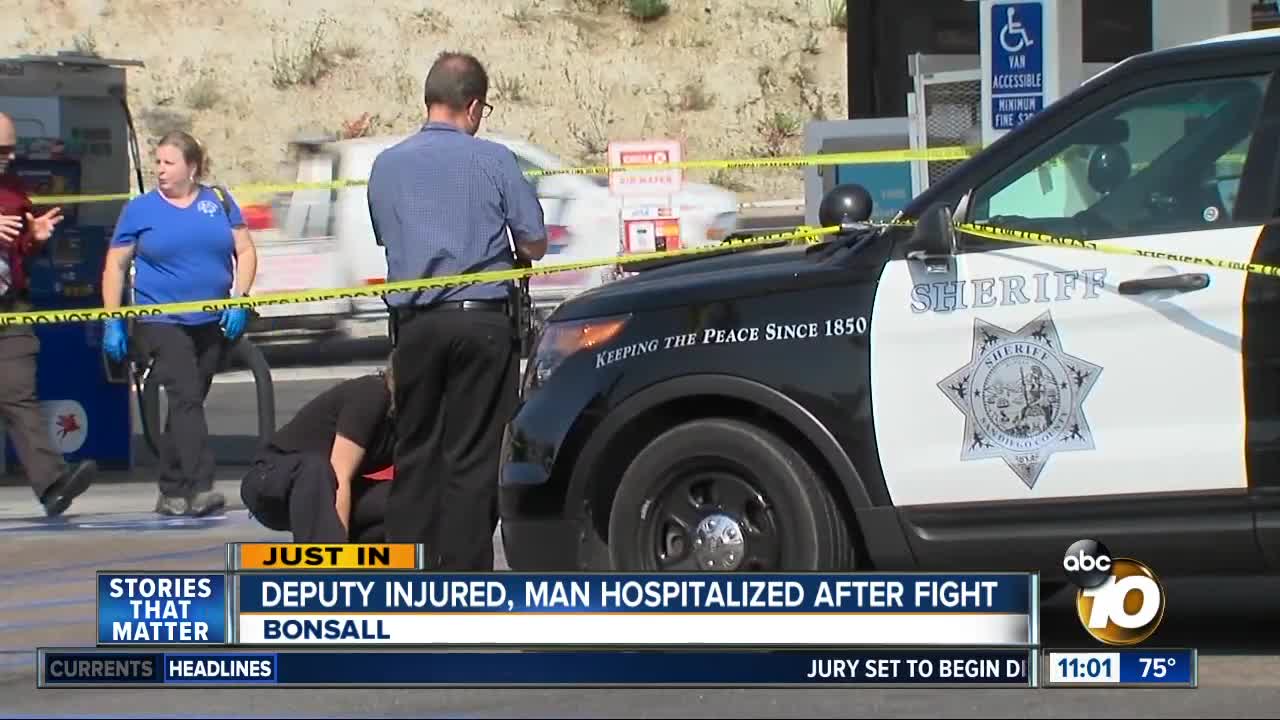 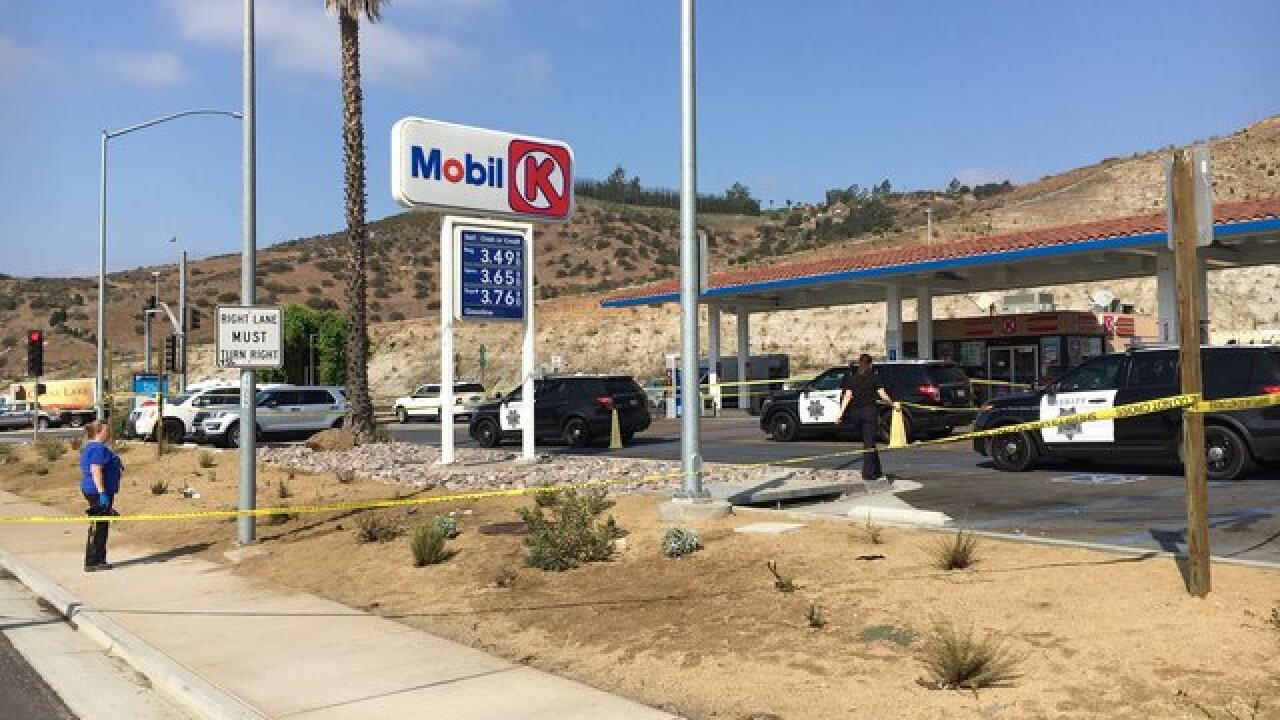 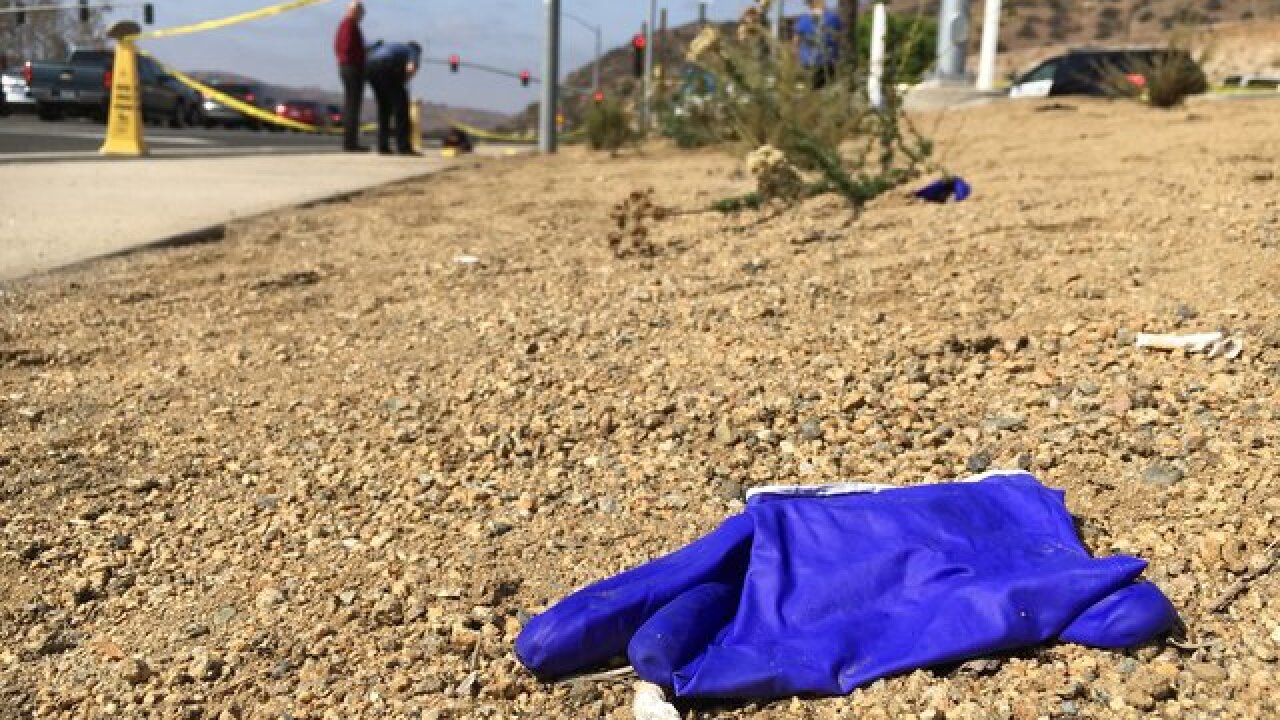 BONSALL, Calif. (KGTV) — Deputies are investigating a use of force incident Thursday after a suspect stopped breathing after being restrained for reportedly biting a deputy.

San Diego Sheriff's deputies responded to a disturbance call at about 4:30 a.m. at the Circle K convenience store at Old Highway 395 and Highway 76.

Upon arriving, deputies said they encountered a man behaving erratically. Deputies said they asked him several times to leave the property and he then swung at them, prompting an altercation.

An SDSO detective said the suspect bit a deputy in the web of the hand, badly enough that the deputy has to get stitches.

After biting the deputy, the man was placed in a full body restraint and loaded him into an ambulance, according to SDSO. No firearms were discharged.

Officials say while the suspect was in paramedic's care, he stopped breathing. The man was stabilized once he reached the hospital.

No further update on the suspect's condition was given.

SDSO said the deputy whose hand was bitten is being treated at a local hospital as well.