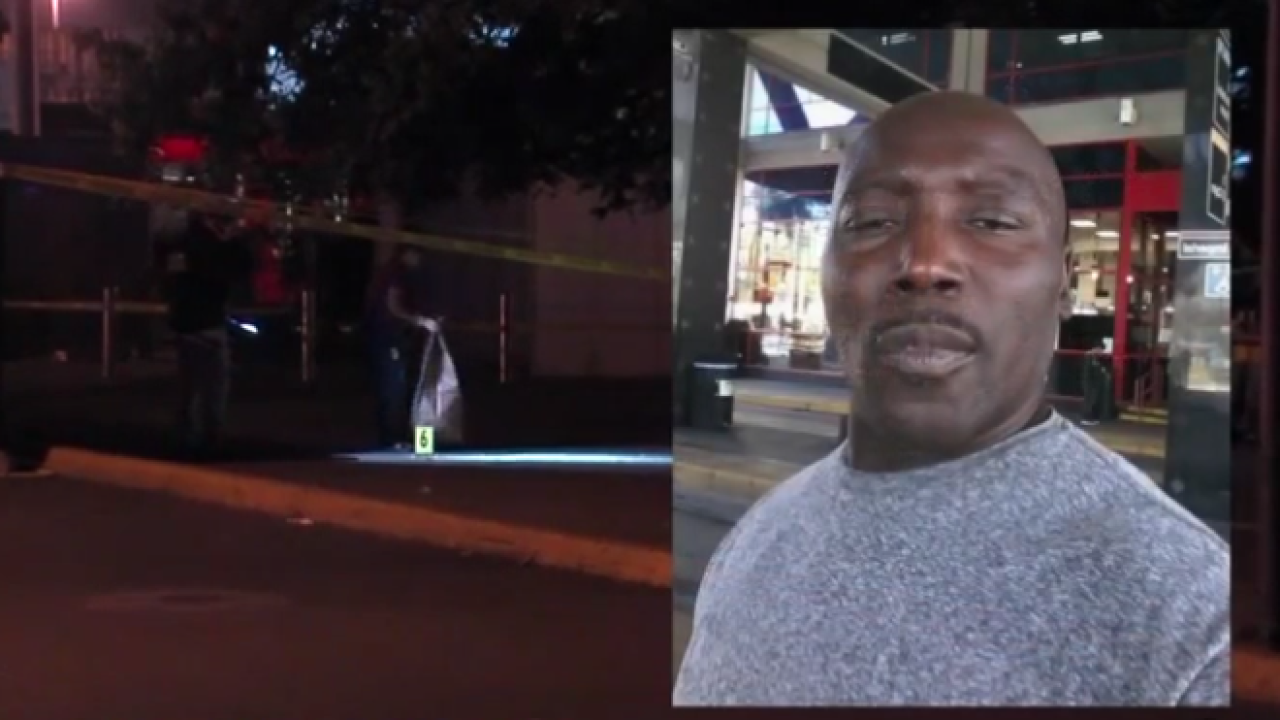 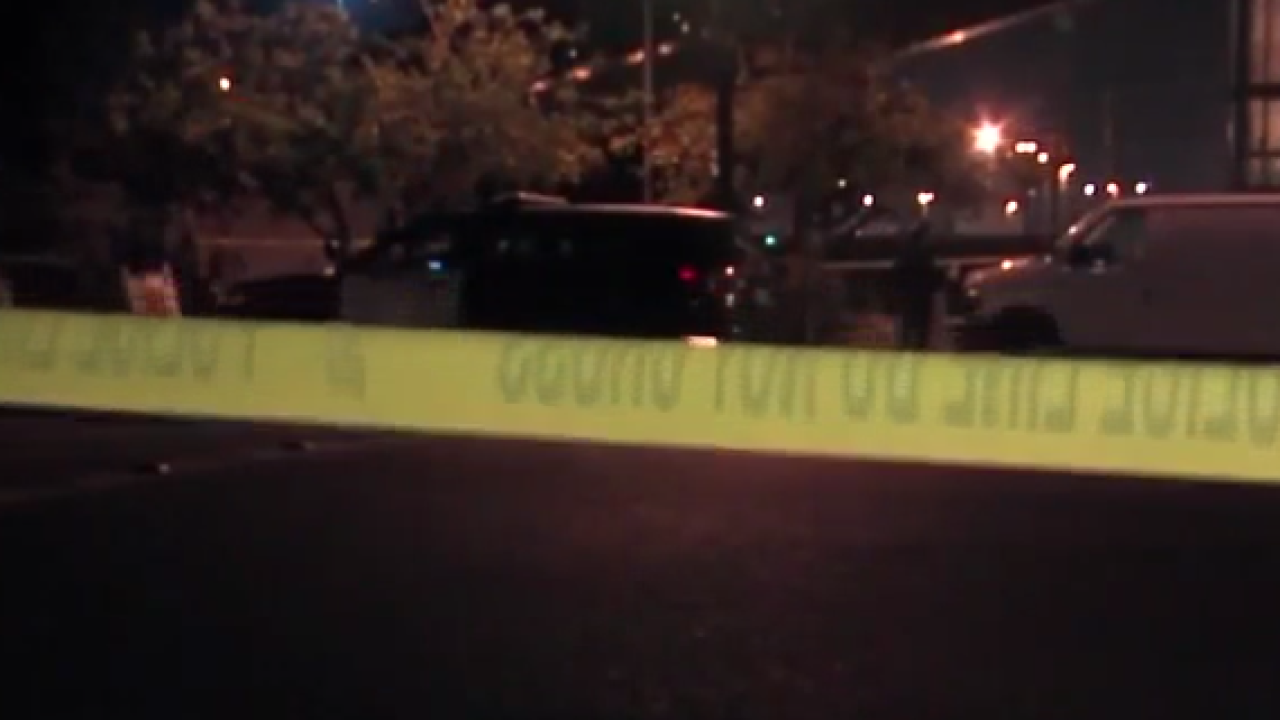 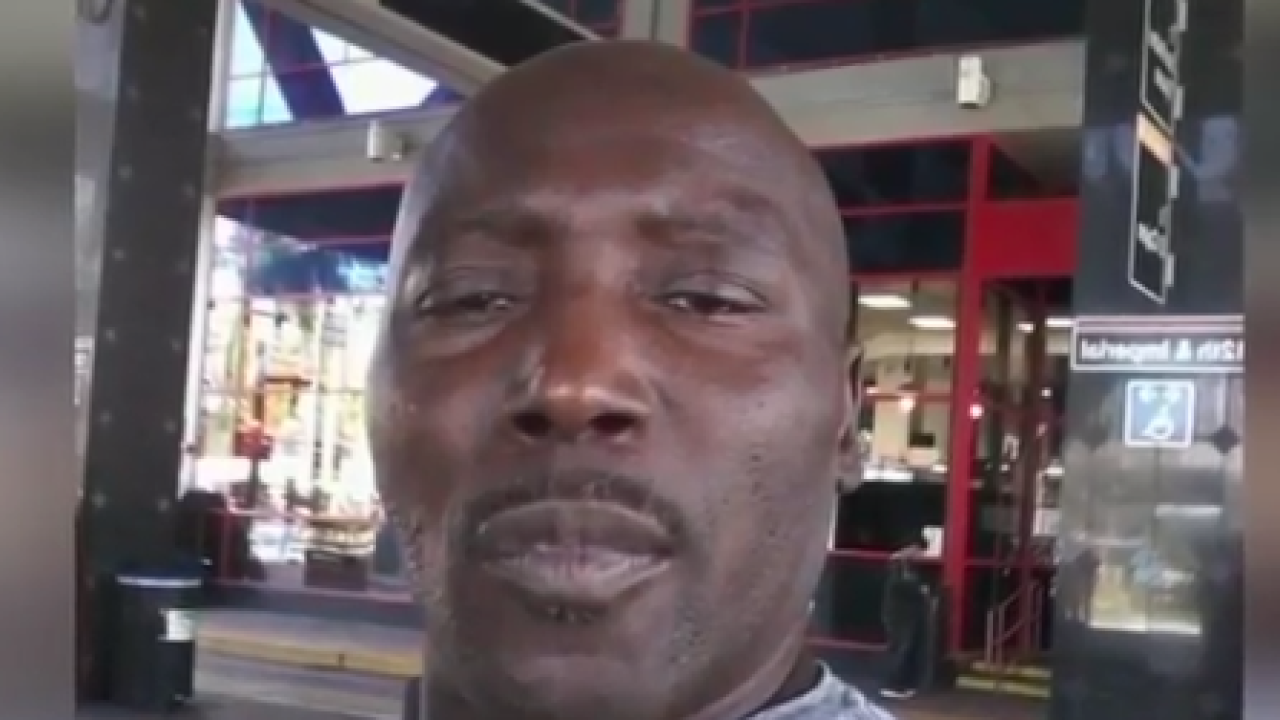 56-year-old Edward Leon Starland died several weeks after being attacked and beaten on November 18 around 2 p.m.

Several teenagers, including 19-year-old Dominick Wells and three juvenile females ages 14, 15 and 17 were all taken into custody on felony battery charges.

RELATED: Arrests made in attack near Petco Park that left man with serious injuries

Starland was found unresponsive after witnesses say he was involved with an argument with the group before being thrown to the ground and attacked. The group ran away from the scene after the incident.