Man arrested for stealing cell phones, other items at SDSU 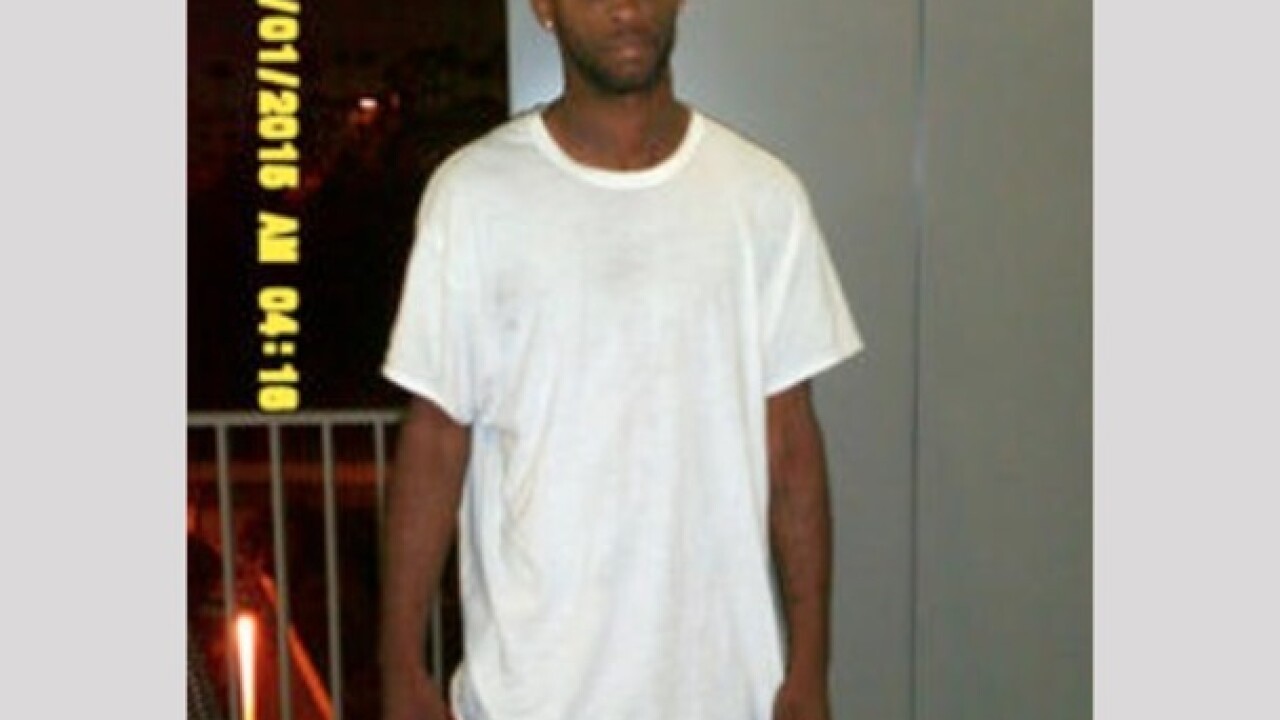 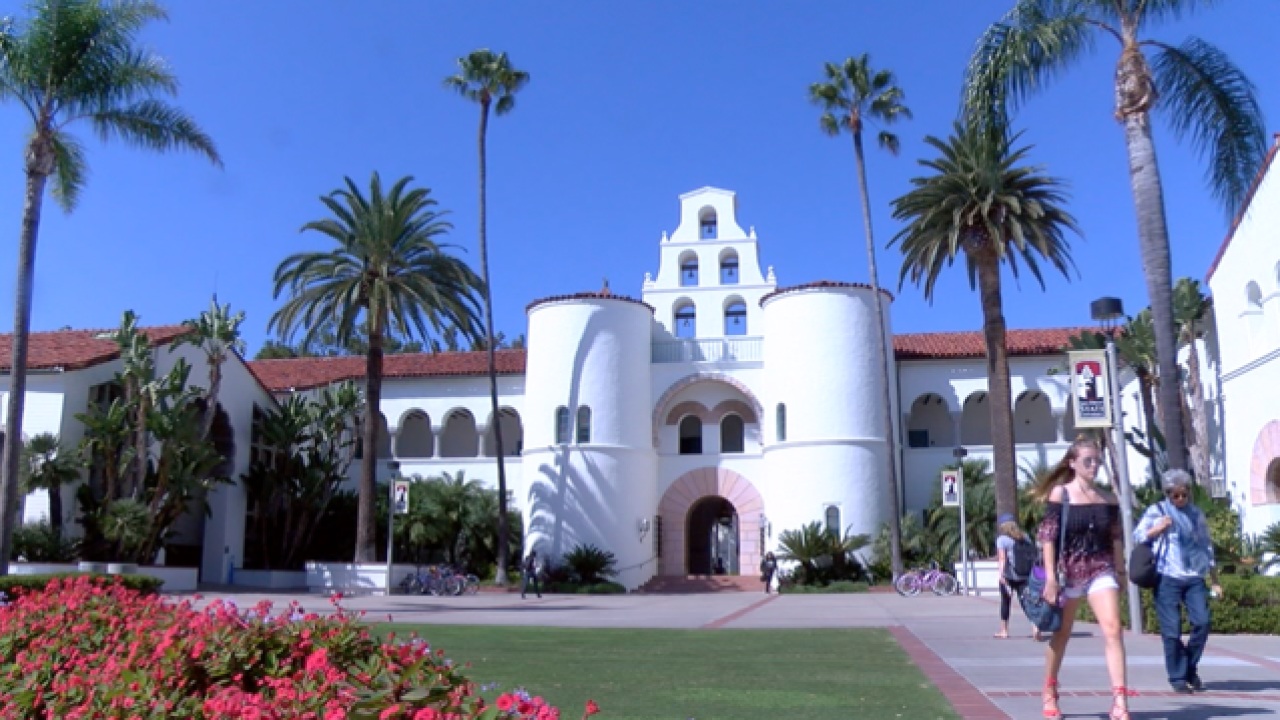 SAN DIEGO (KGTV) -- Police arrested a man they say reportedly stole cell phones and other items from people at SDSU.

Anthony Joseph Green was arrested Wednesday on the 6000 block of Lindo Paseo for charges related to burglary and theft in the College Area.

According to the victims, Green inquired about cell phones and other items through an app called OfferUp, as well as other online sales apps.

Green is then accused of meeting with victims on campus, stealing the items, then running away without giving the victims cash.

According to campus police, all the victims were identified as non-students.