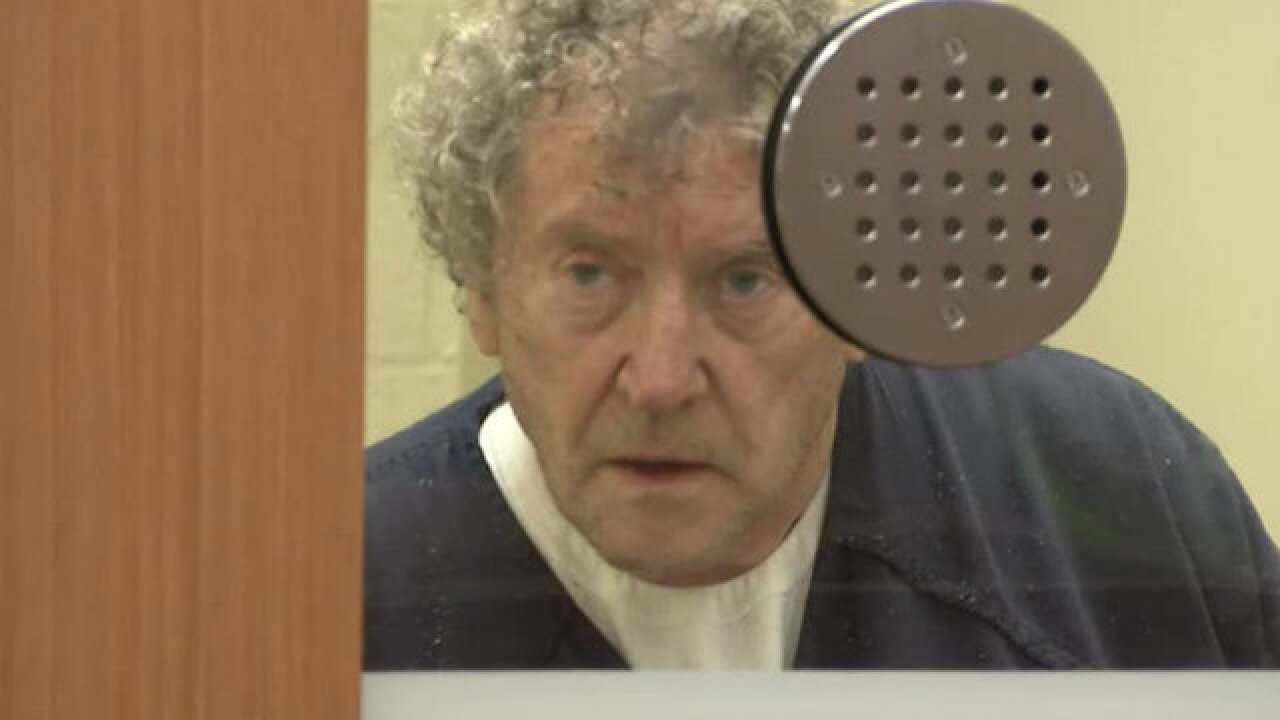 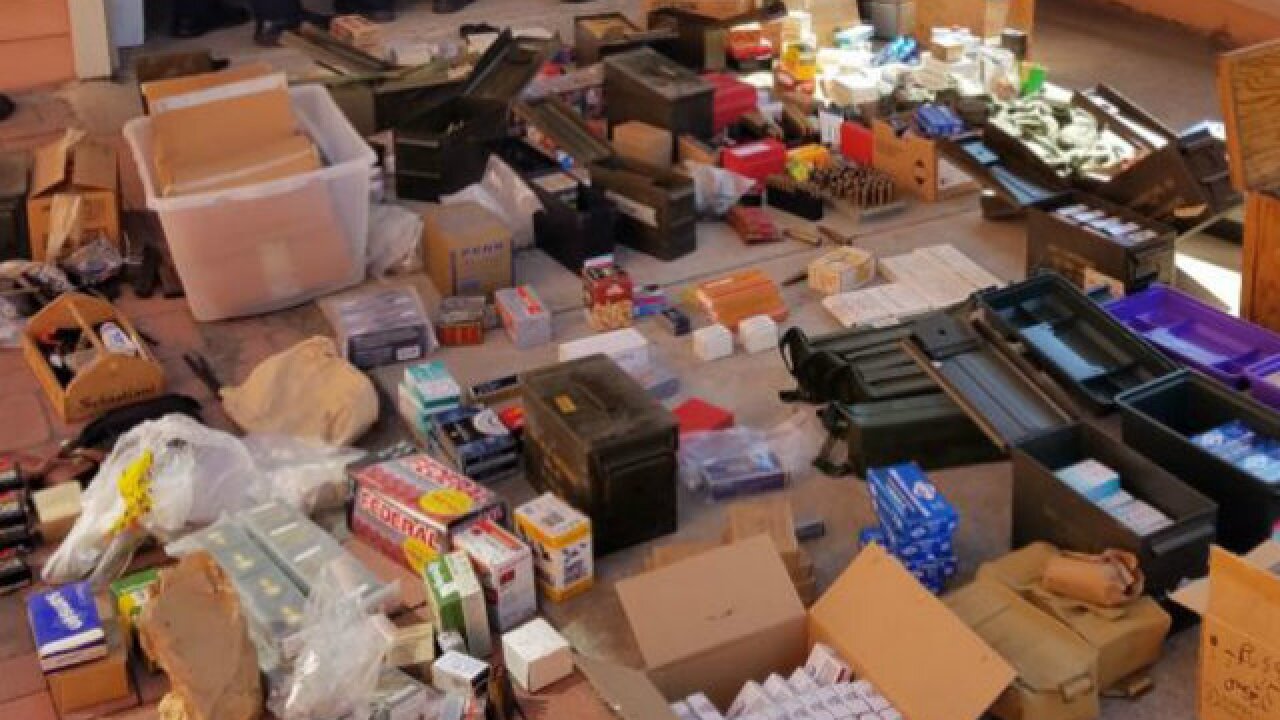 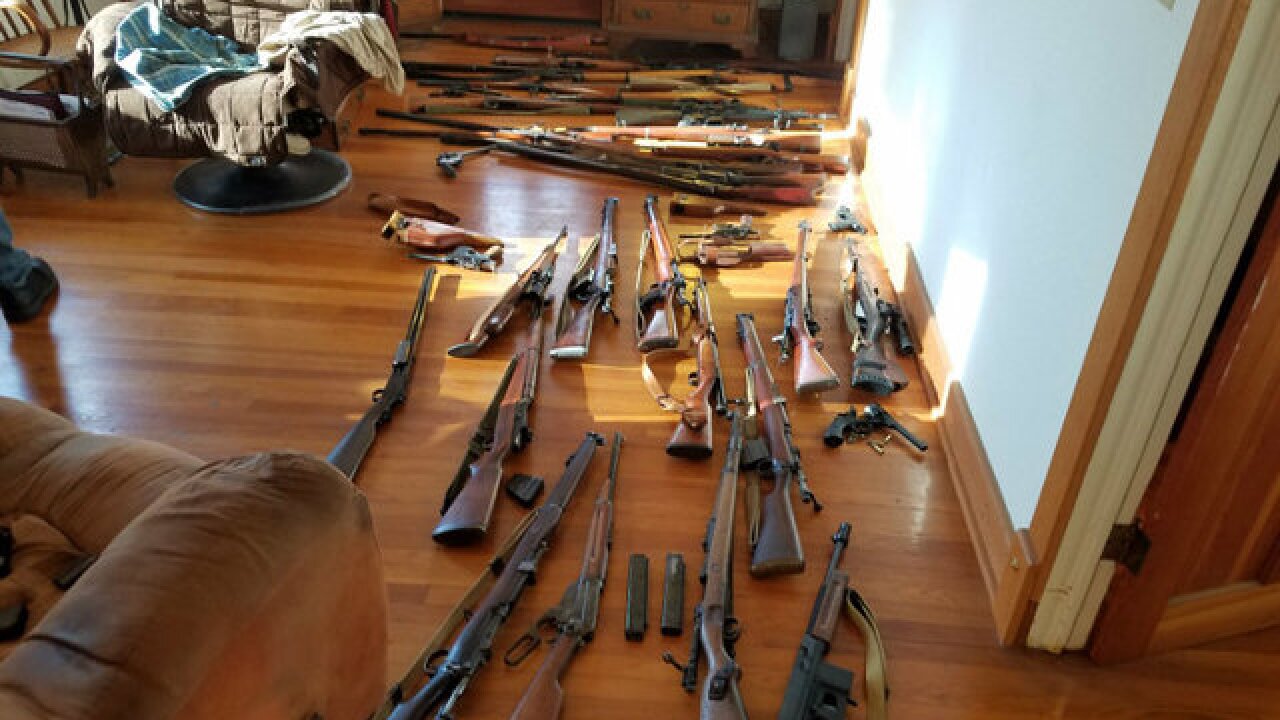 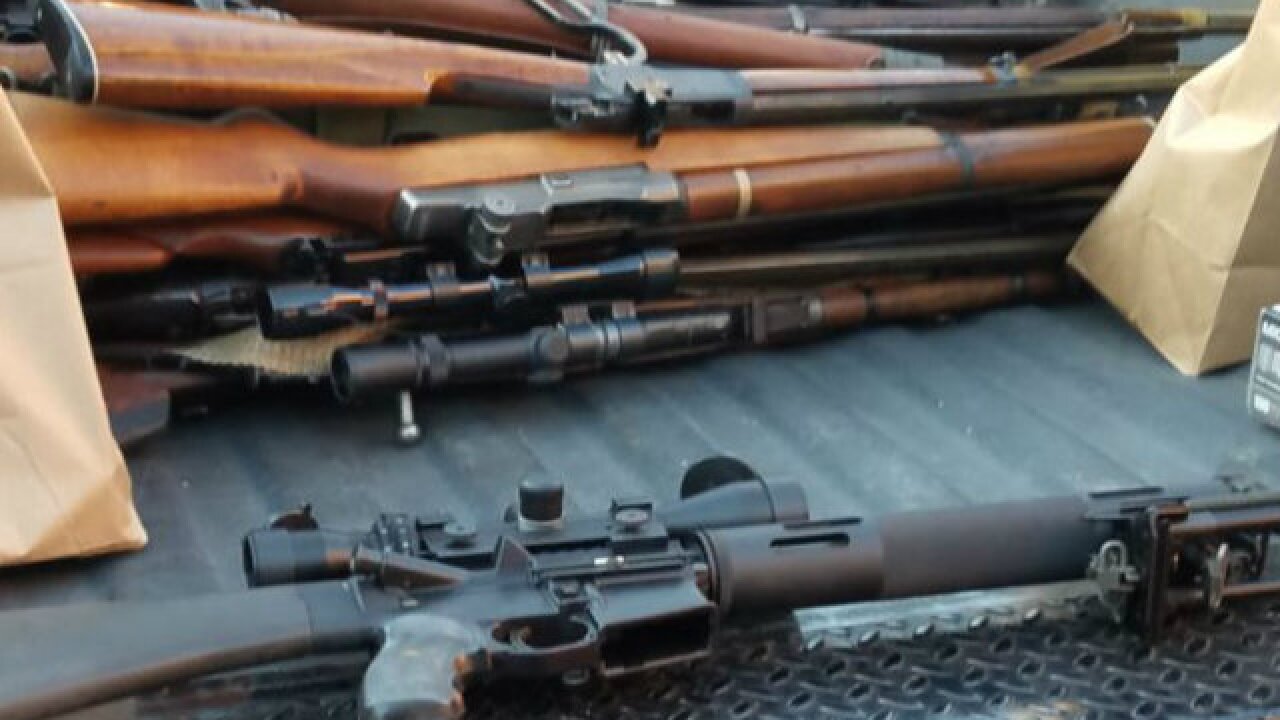 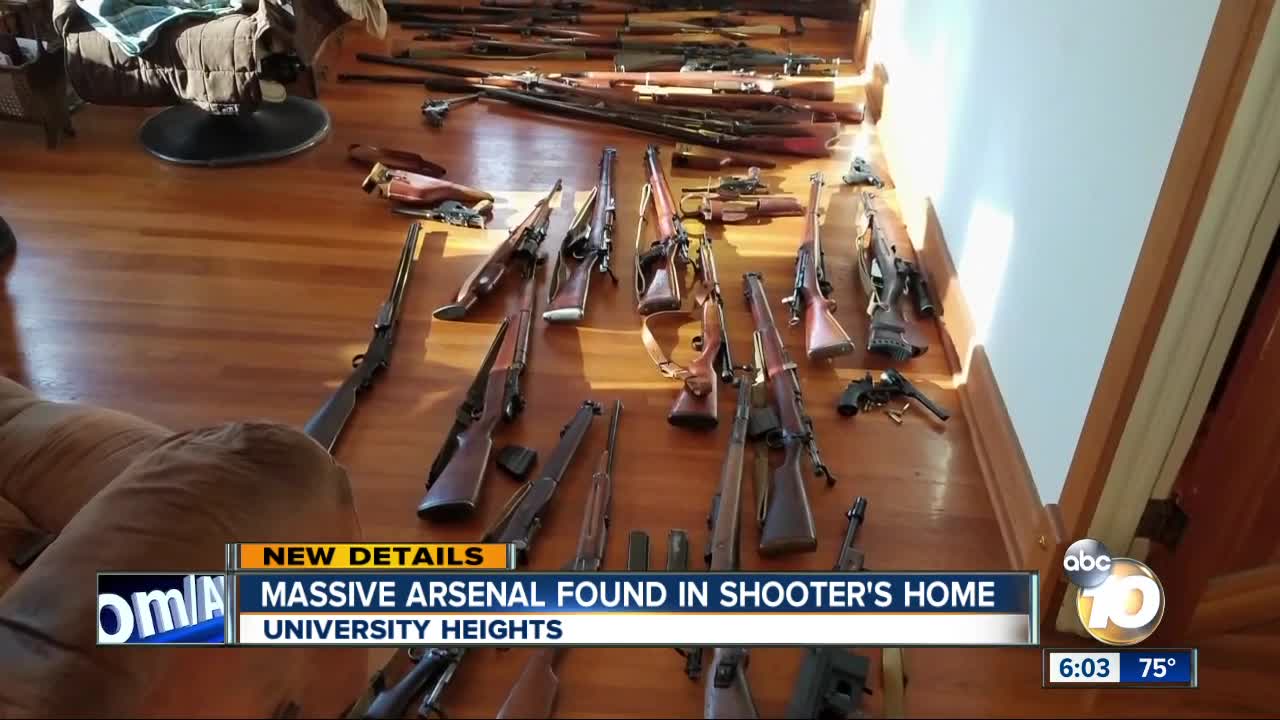 SAN DIEGO (KGTV) - A man who opened fire on a San Diego Water Department worker on Labor Day had numerous weapons inside his home, including an assault rifle, explosives and about 75,000 rounds of ammunition.

San Diego police arrested Nathan Lee Brogan on Sept. 3 after he allegedly shot city employee LaCarter Washington, who was part of a crew tasked with fixing a water leak in the University Heights area.

Prosecutors said Washington was in full uniform when he informed Brogan of what he was doing in front of his home on Meade Avenue and asked him about water pressure.

Brogan, according to police, replied, “I don’t care who you are” and fired a shotgun at Washington at close range, striking him in the arm and causing shrapnel cuts to his chest.

Brogan later told police he thought someone was breaking into his home; witnesses said he watched from his porch as bystanders rushed to help the injured Washington.

The shooting shattered a bone in Washington’s arm and destroyed an artery.

The City Attorney’s Office said police executed a gun violence restraining order against Brogan and searched his home. From inside the home, investigators confiscated an AR-15 with a 200-round drum magazine, as well as “34 other rifles and 21 handguns of various makes and calibers.”

In Brogan’s garage, investigators recovered “black powder and a reloading bench and equipment used for homemade ammunition, as well as about 75,000 rounds of live ammunition of various types and calibers. Inside the residence, they found firearms stashed in rooms, cabinets, and storage areas.”

10News spoke to a neighbor, Norman Warner, about the discovery. Warner has lived along Meade Avenue for about 30 years and has never seen such a heinous crime in his neighborhood. He was in disbelief when he saw what police confiscated from Brogan's home.

Warner said he was relieved, knowing that his quiet neighborhood is a lot safer than it was just a week and a half ago.

RELATED: City worker spoke to shooter before getting shot

Brogan, who remains jailed on $1 million bail, faces felony charges of attempted murder, assault with a firearm and unlawfully discharging a firearm. His next court appearance is Monday at 8:15 am.