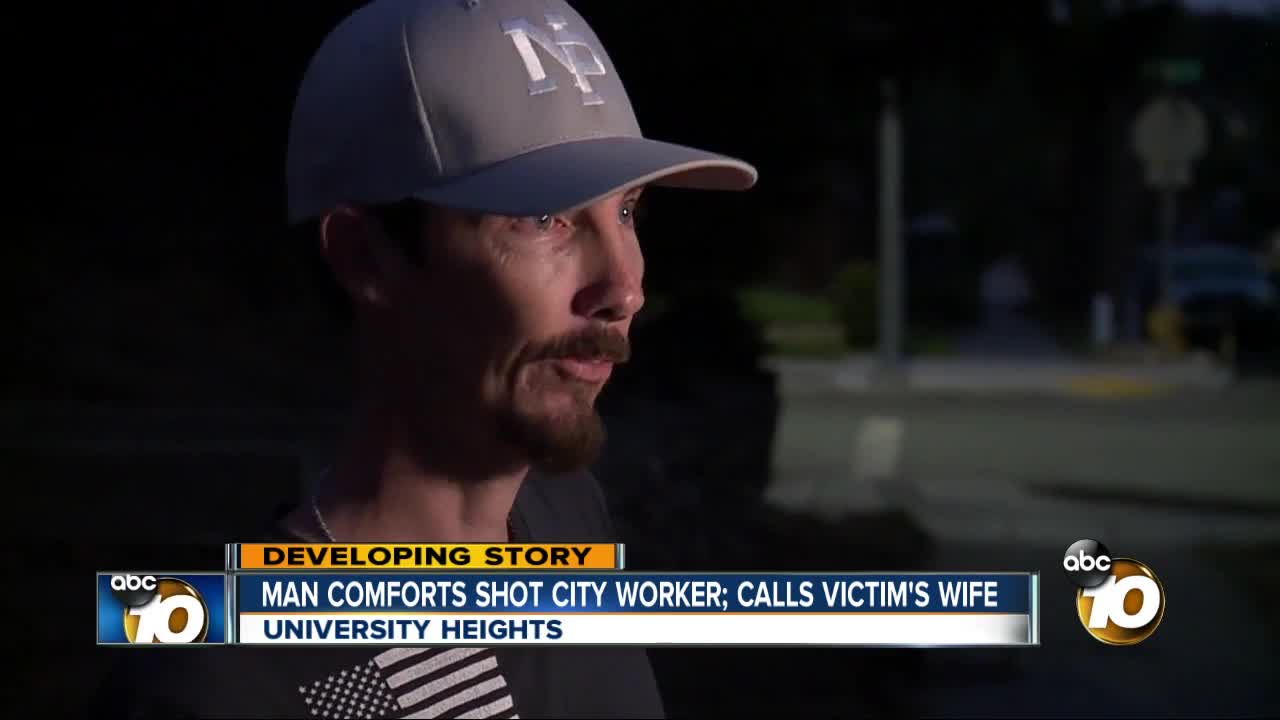 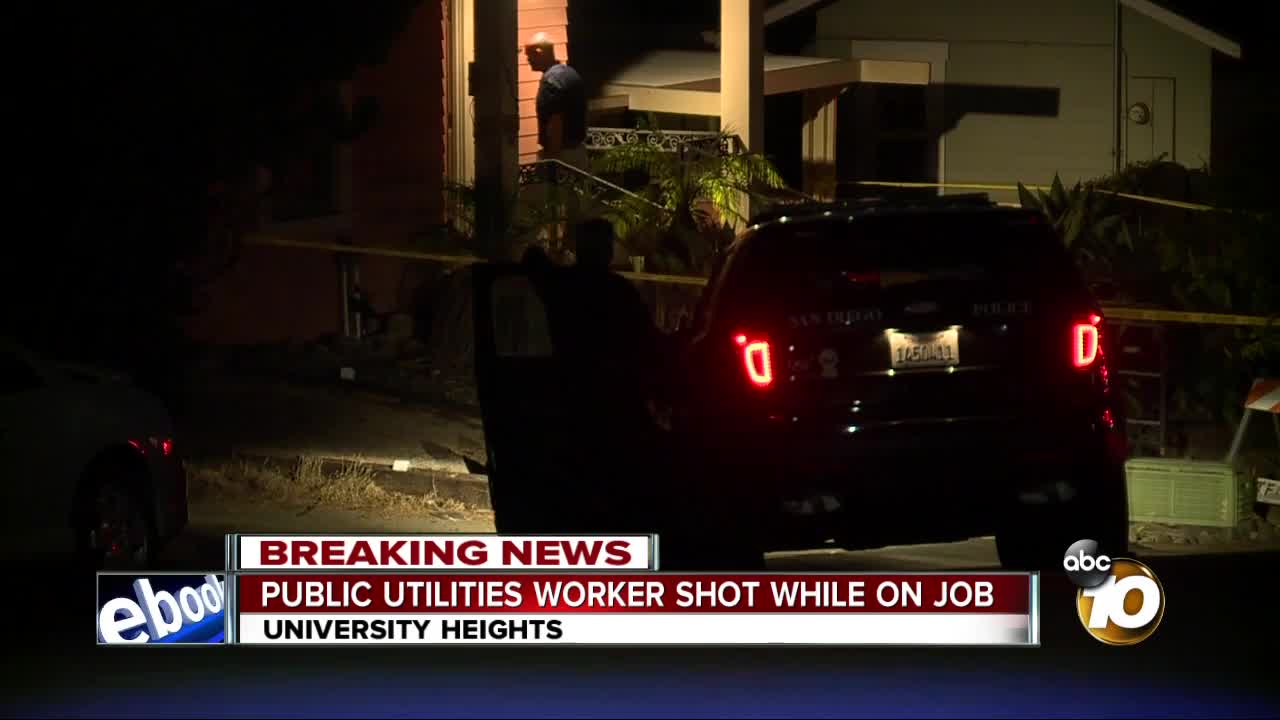 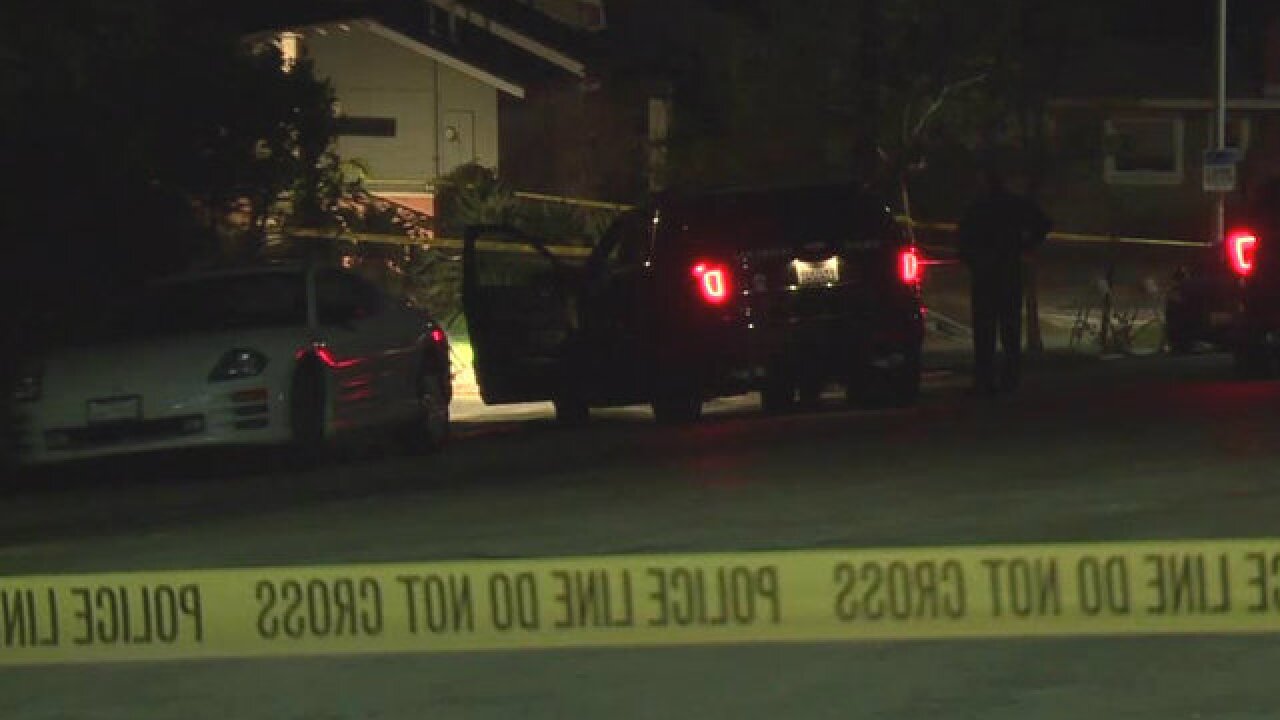 SAN DIEGO (KGTV) - A city of San Diego public utilities worker performing work in the University Heights area Monday night was shot by a resident, according to police.

San Diego police said a city water employee knocked on a resident’s door in the 1200 block of Meade Avenue shortly after 8 p.m. but did not get an answer.

The worker then began working on a water main located by the front window of the home when a 79-year-old man came out of the house armed with a 12-gauge shotgun.

The resident, believing the worker was an intruder, fired one shot, striking the man in the arm.

Police said the victim’s injury was not considered life-threatening, but he was taken to the hospital for treatment.

The suspected shooter, who was not identified, was arrested at the scene for assault with a deadly weapon.