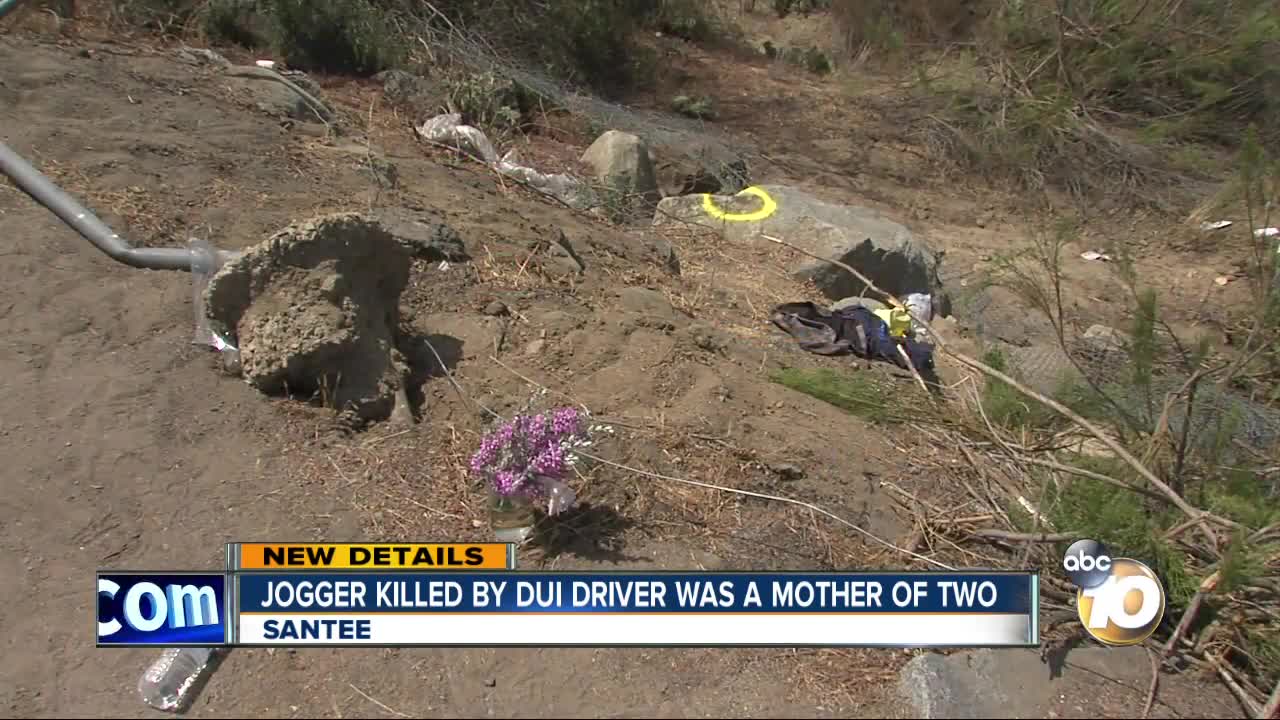 10News learned the woman killed by a suspected drunken driver in Santee was a mother of two teens. 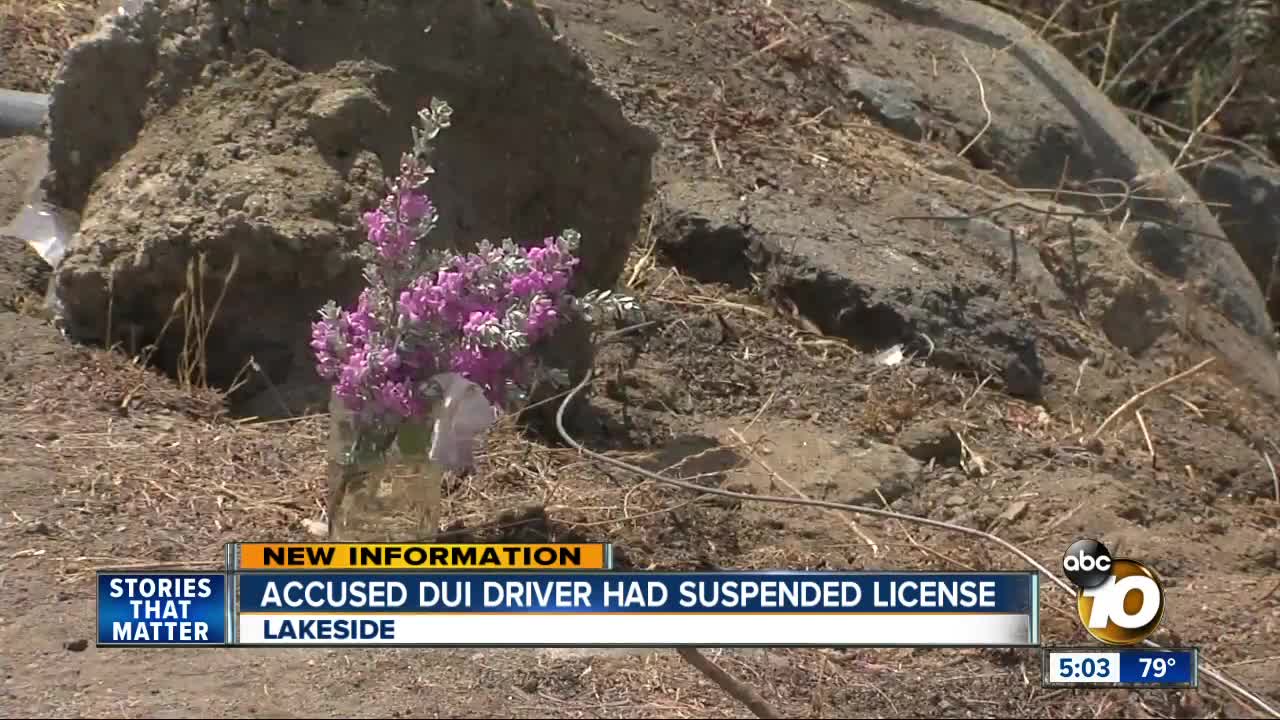 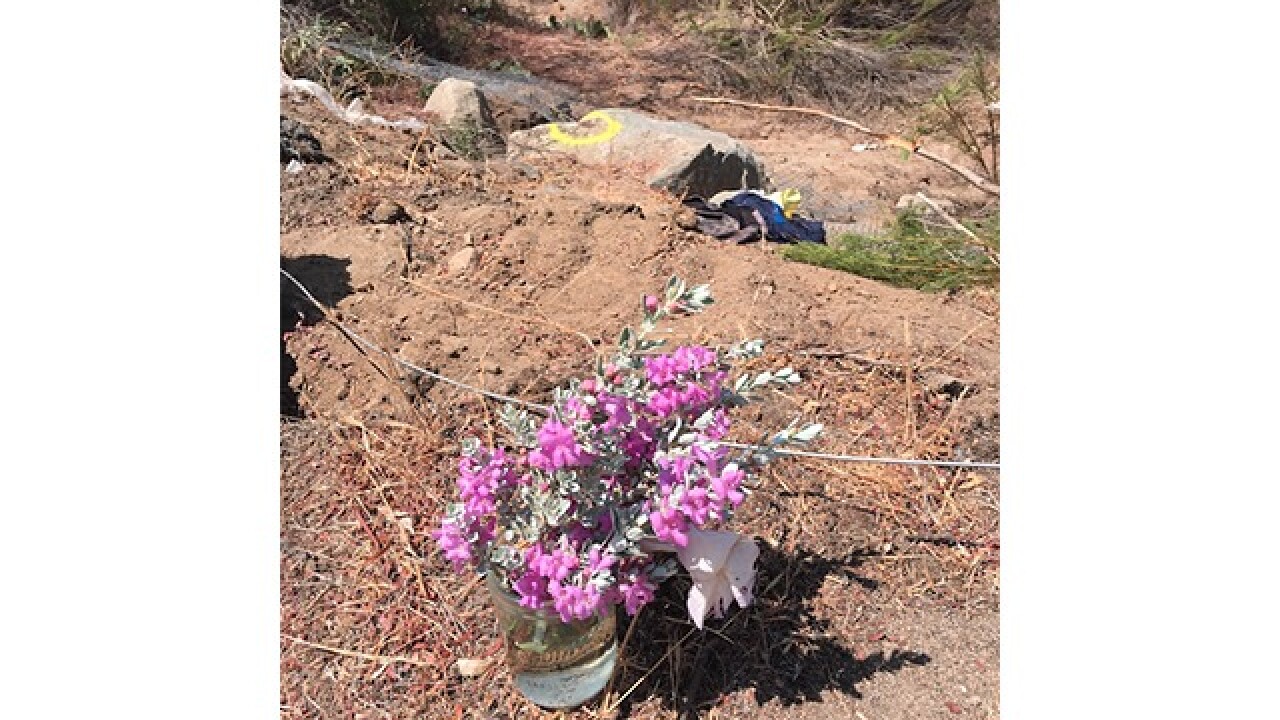 LAKESIDE, Calif. (KGTV) -- The woman authorities say was hit and killed by a suspected DUI driver Monday evening has been identified as 41-year-old Susana Gotell.

Throughout the day Tuesday, flowers brought to the area by residents adorned the place where Gotell was killed.

Meanwhile, the Santee man who officers say was driving under the influence could face first-degree murder charges.

CHP says the driver, Michael Woodfill, 46, hit a fence on North Woodside Avenue around 6:30 p.m. When Woodfill tried to get back onto the road, he overcorrected, crossing both lanes and hitting the jogger.

Officers returned to the scene Tuesday to reconstruct the scene. Woodfill had a DUI back in 2016 after officers say he was found with an excessive blood alcohol level. One month later, his license was reinstated with restrictions.

Earlier this year, Woodfill’s license was also suspended after officials say he had no insurance, but was later reinstated five days later.

When the crash happened Monday, Woodfill was driving on a restricted license. Woodfill is currently being held without bail after being arrested for felony DUI and vehicular manslaughter.