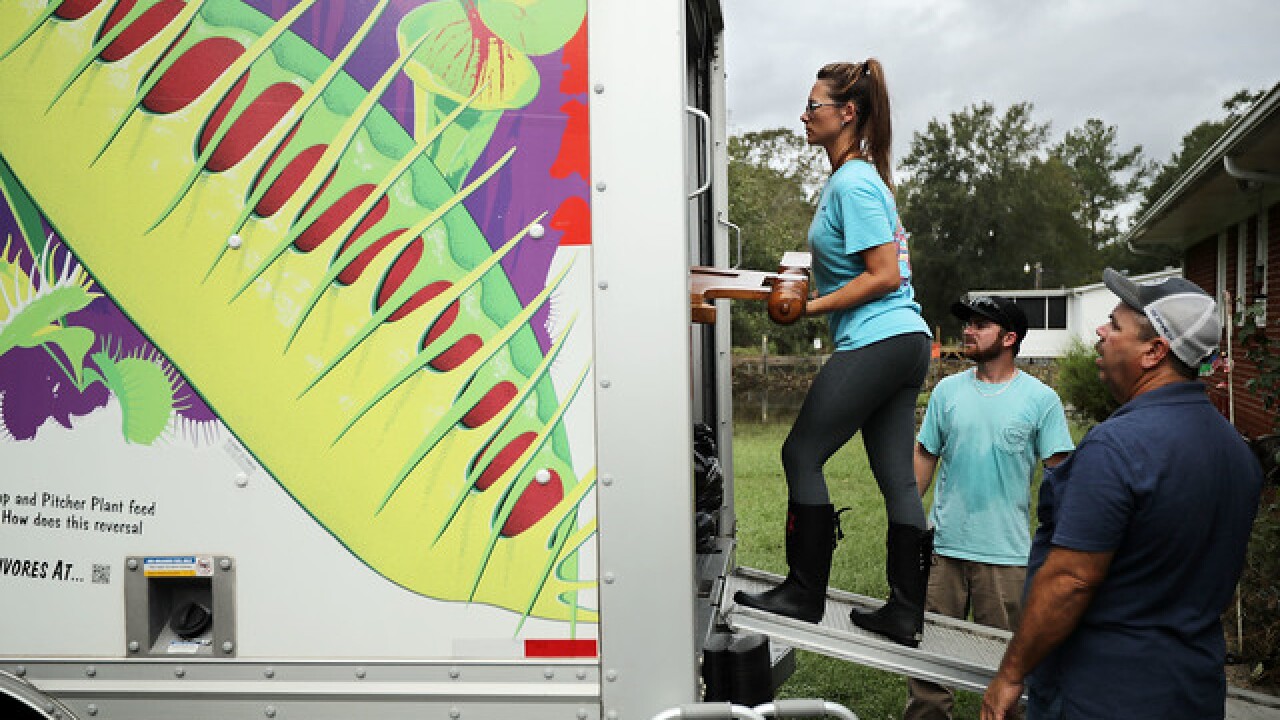 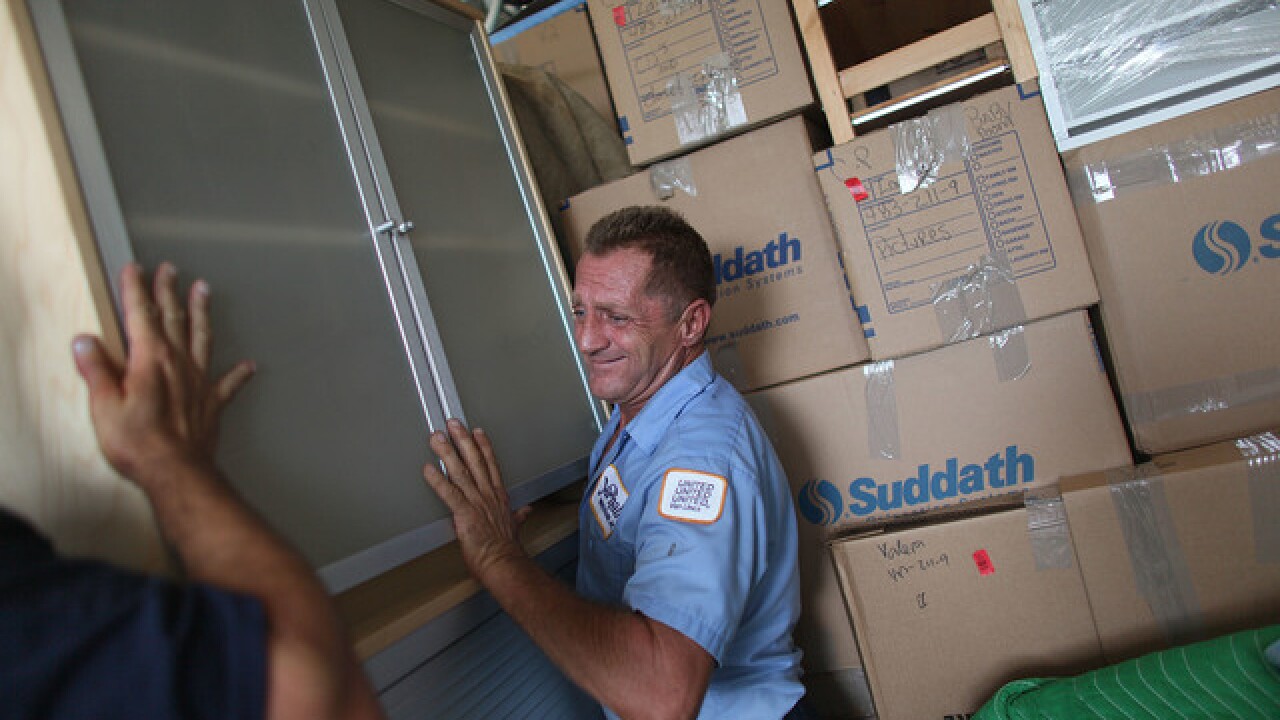 SAN DIEGO (KGTV) -- San Diegans could spend nearly $100,000 on one-time costs associated with purchasing a home, according to a new RealEstate.com report.

The report comes amid steeply rising housing costs throughout San Diego County. The figure includes a down payment, closing costs and move-in projects.

The site estimates that the total one-time cost of buying a home in San Diego is $96,439. The new report means that San Diegans are paying more than double the national average on the one-time costs.

Nationally, homeowners can expect to spend $40,000 on the expenses.

The cheapest city for one-time costs is Cleveland, Ohio, according to Zillow, with costs just over $26,000. The most expensive region was the Los Angeles area at more than $105,000.