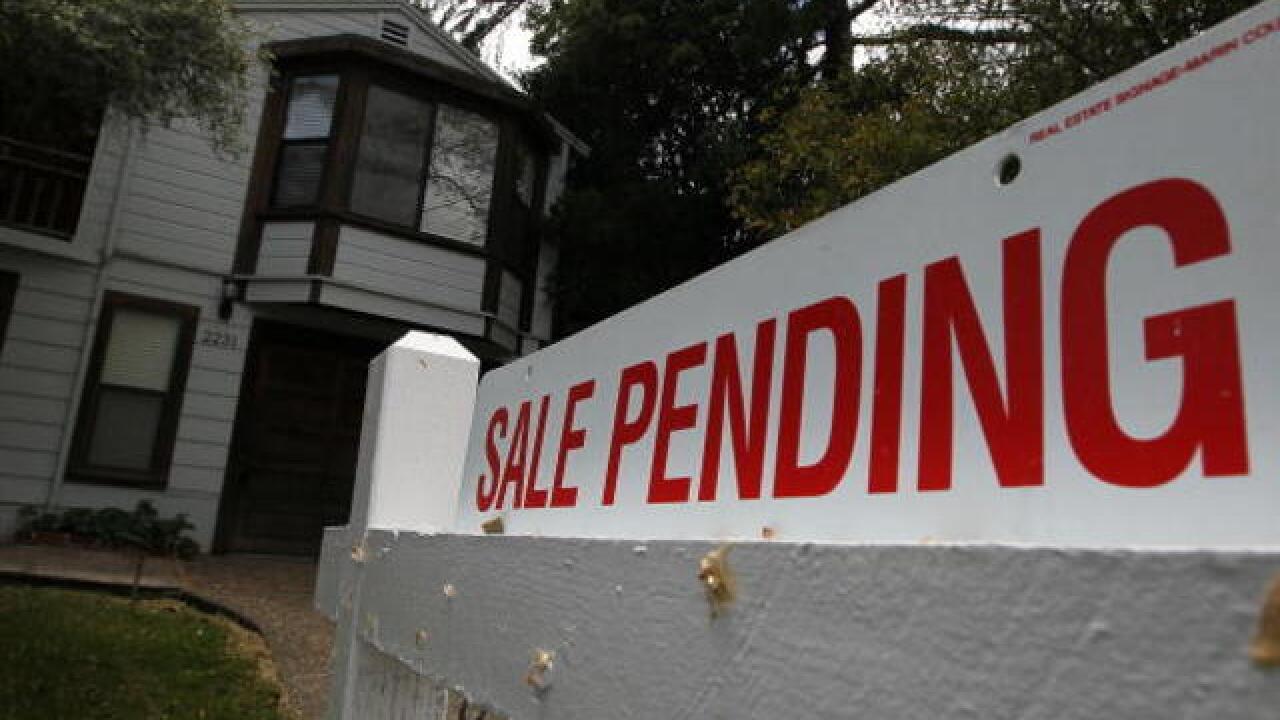 Copyright 2018 Scripps Media, Inc. All rights reserved. This material may not be published, broadcast, rewritten, or redistributed.
Justin Sullivan
<p>SAN RAFAEL, CA - MAY 24: A "sale pending" sign is displayed in front of a home for sale May 24, 2010 in San Rafael, California. Government incentives and low mortgage rates helped April home sales surge 7.6 percent in April, the biggest gain in five months. (Photo by Justin Sullivan/Getty Images)</p>

A total of 22,261 new and resale houses and condos changed hands in Los Angeles, Riverside, San Diego, Ventura, San Bernardino and Orange counties last month, according to CoreLogic. That was up 4.5 percent from 21,296 in July, but down 8.1 percent from 24,223 in August 2017.

"Home sales downshifted significantly this summer," said Andrew LePage, research analyst with CoreLogic. "Sales during the June-through-August period fell 6.8 percent year over year and were the slowest for a summer in four years. ... Lack of affordable inventory is one of the main culprits of this summer's slowdown."