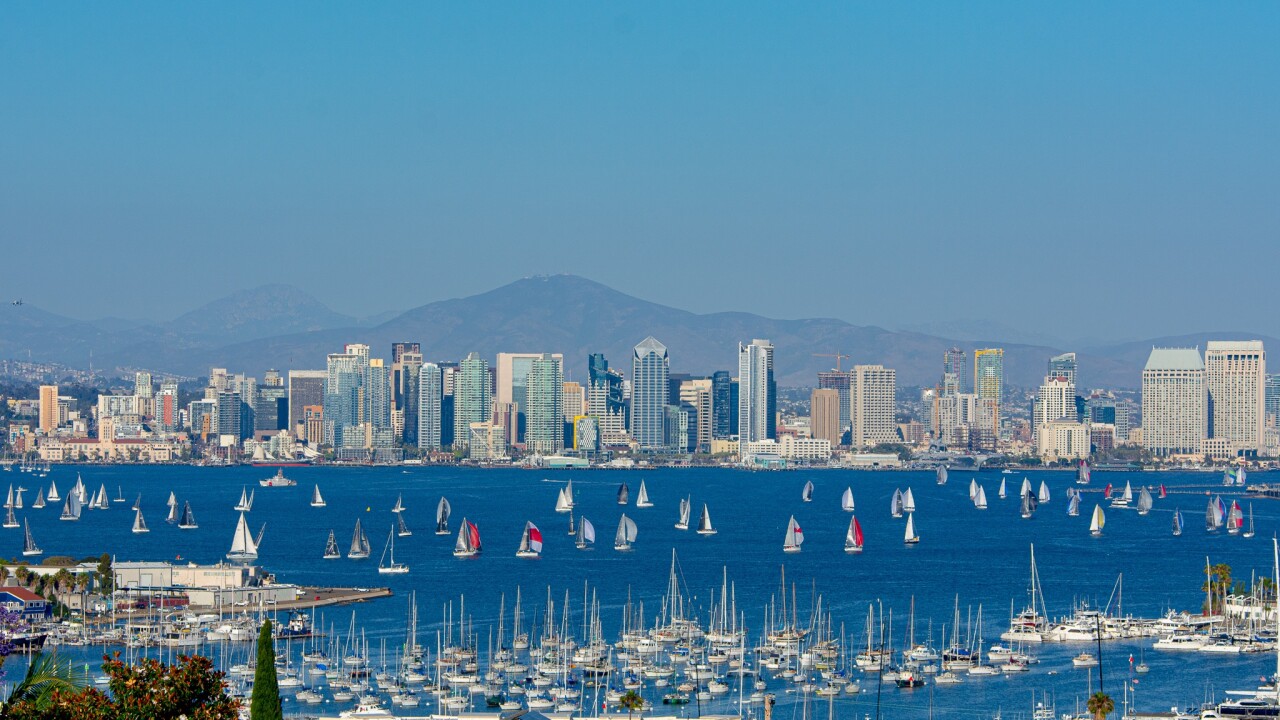 SAN DIEGO (KGTV) -- The cost of living in San Diego has become more burdensome over the last year, according to a new report from the Bureau of Labor Statistics.

The bureau says that while prices fell 0.3 percent between May and July of this year, prices for consumer goods have risen 1.4 percent over the last 12 months.

The cost of housing is up more than three percent since this time last year while food prices rose by a little more than one percent.

Nationally, prices for consumer goods are up nearly 2 percent year-over-year.

Also year-over-year, the price for fuel and utilities has risen by more than 6 percent, according to the bureau.

If you're struggling to make it in San Diego, you're not alone. One woman says she was spending $1,500 a month on groceries for her family until she started reverse meal planning. Now, she says she only spends $200 to $300 per month on groceries.

There are lots of ways you can save money that go beyond groceries. San Diegans are also saving money on rent by following these simple tips.

A San Diego woman is also trying to help others, giving out tips on how she was able to afford her first home.