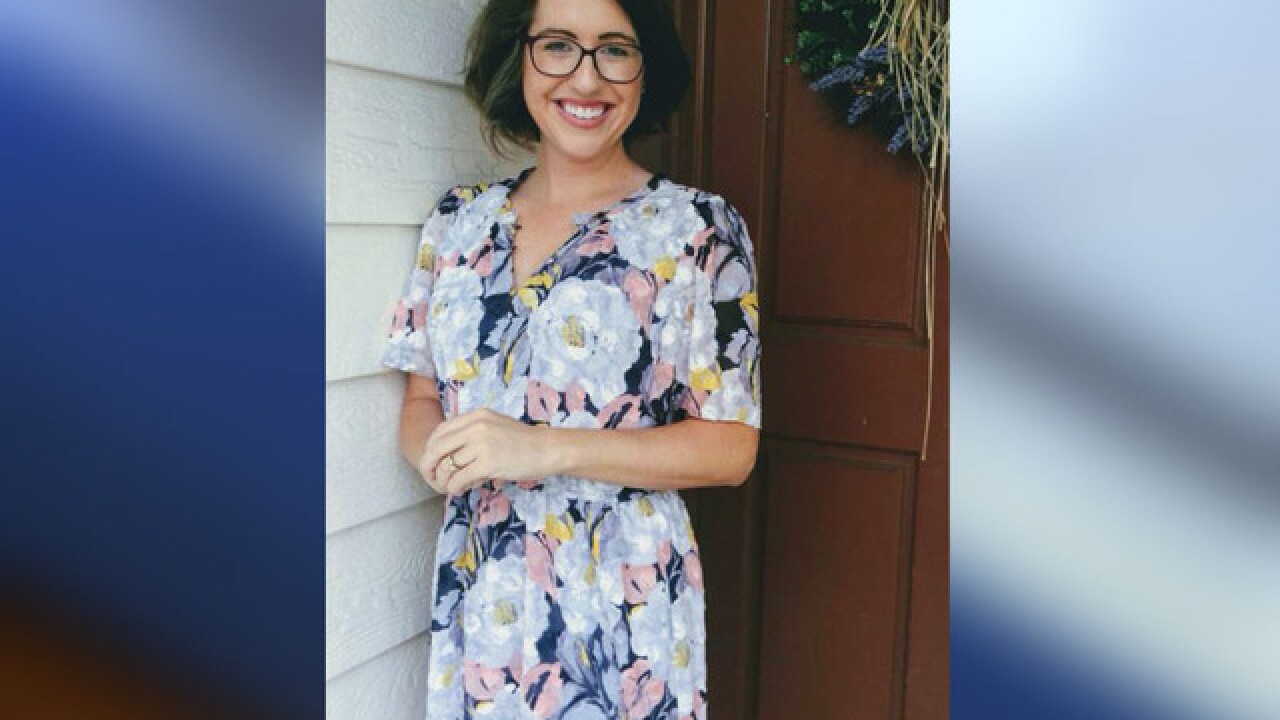 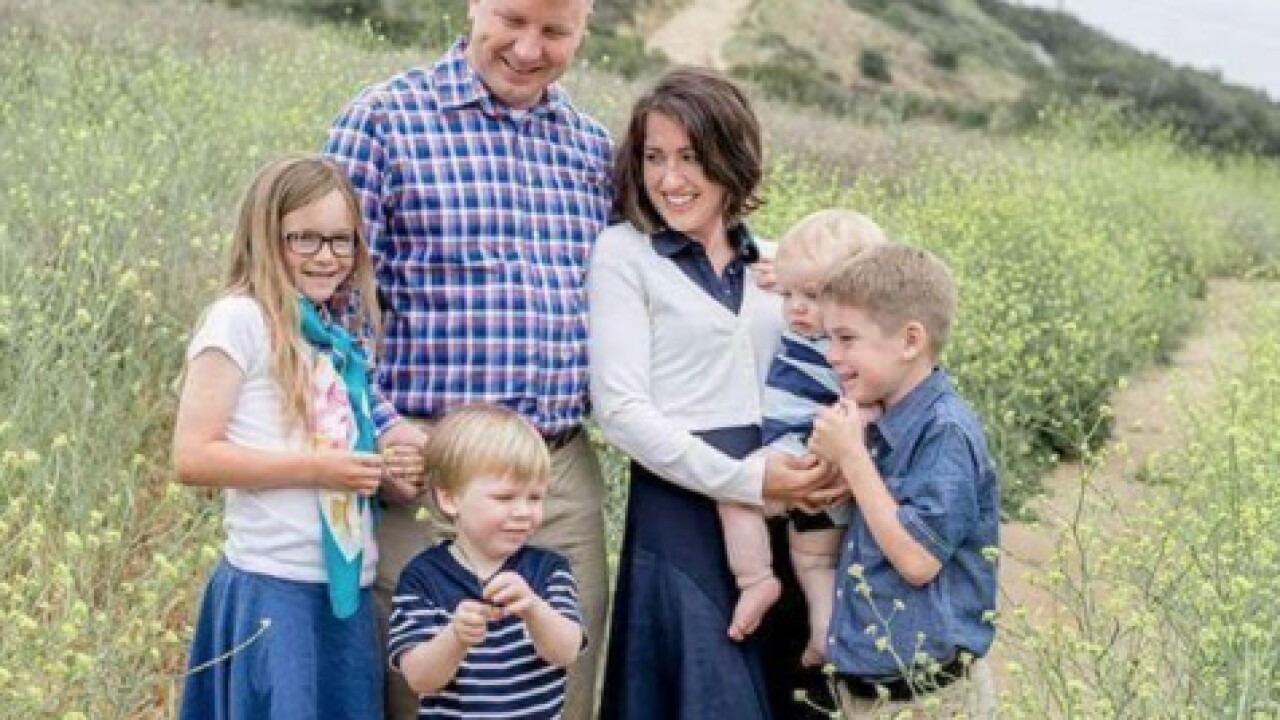 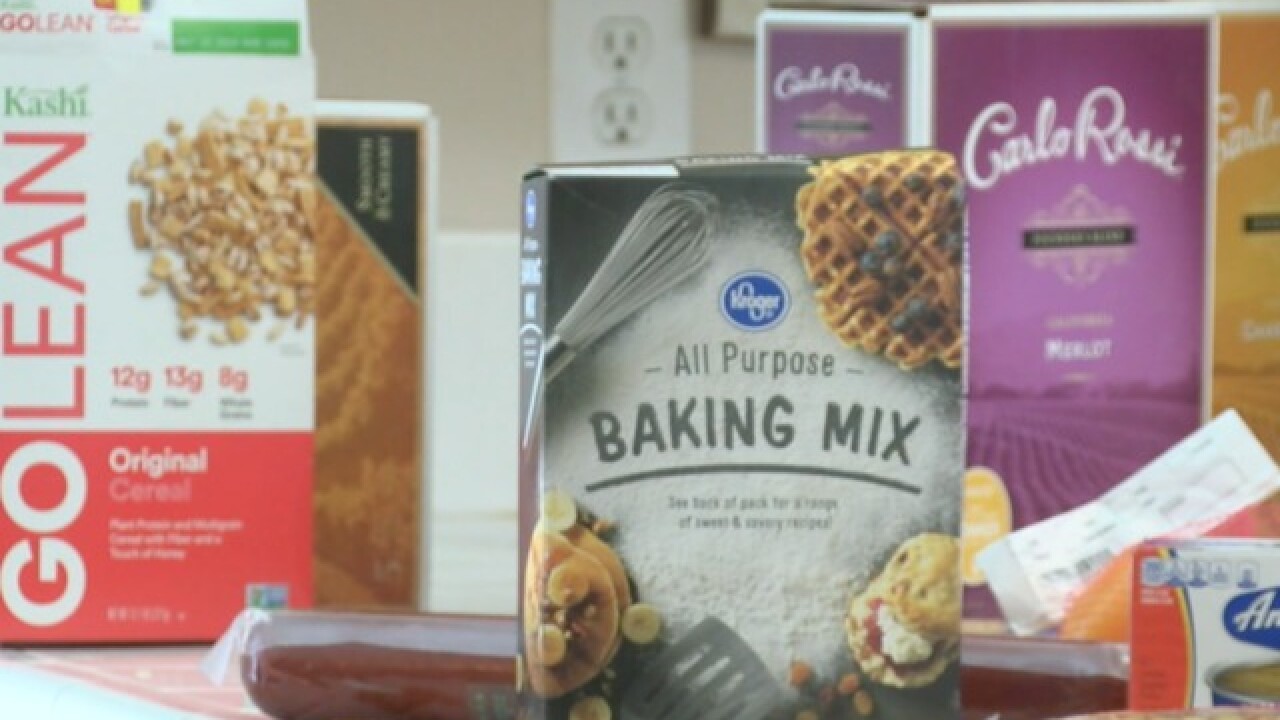 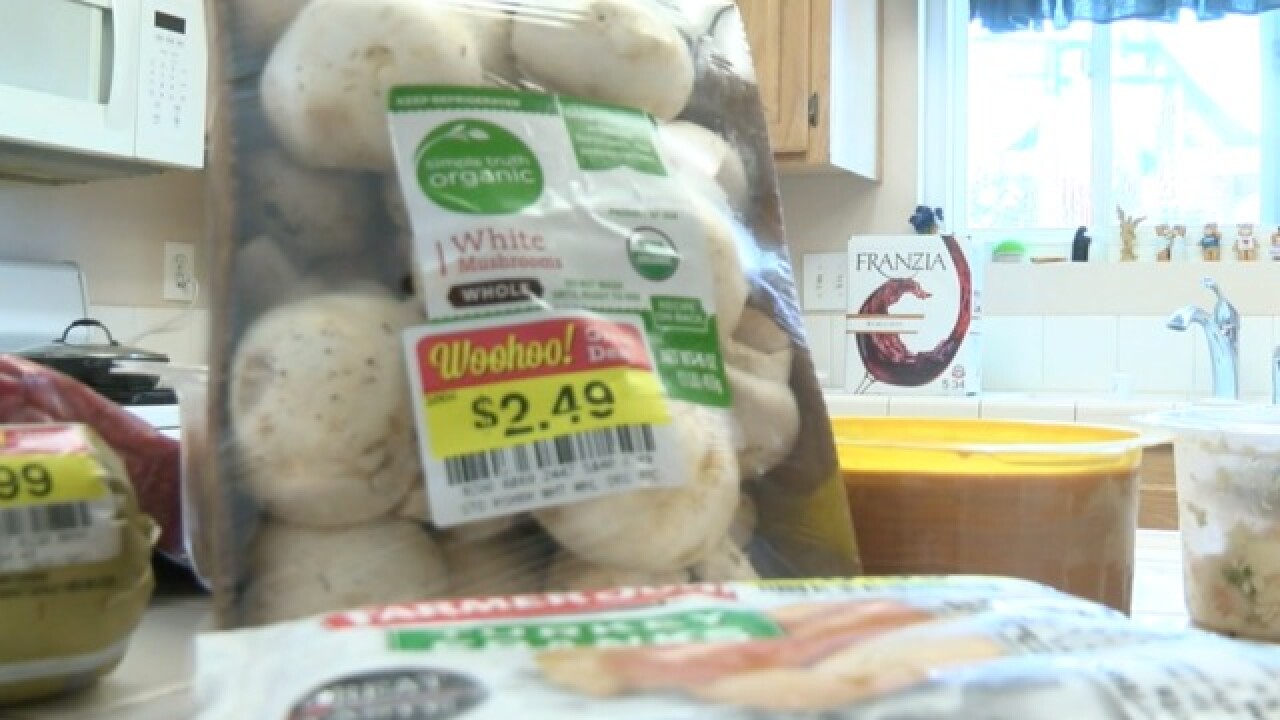 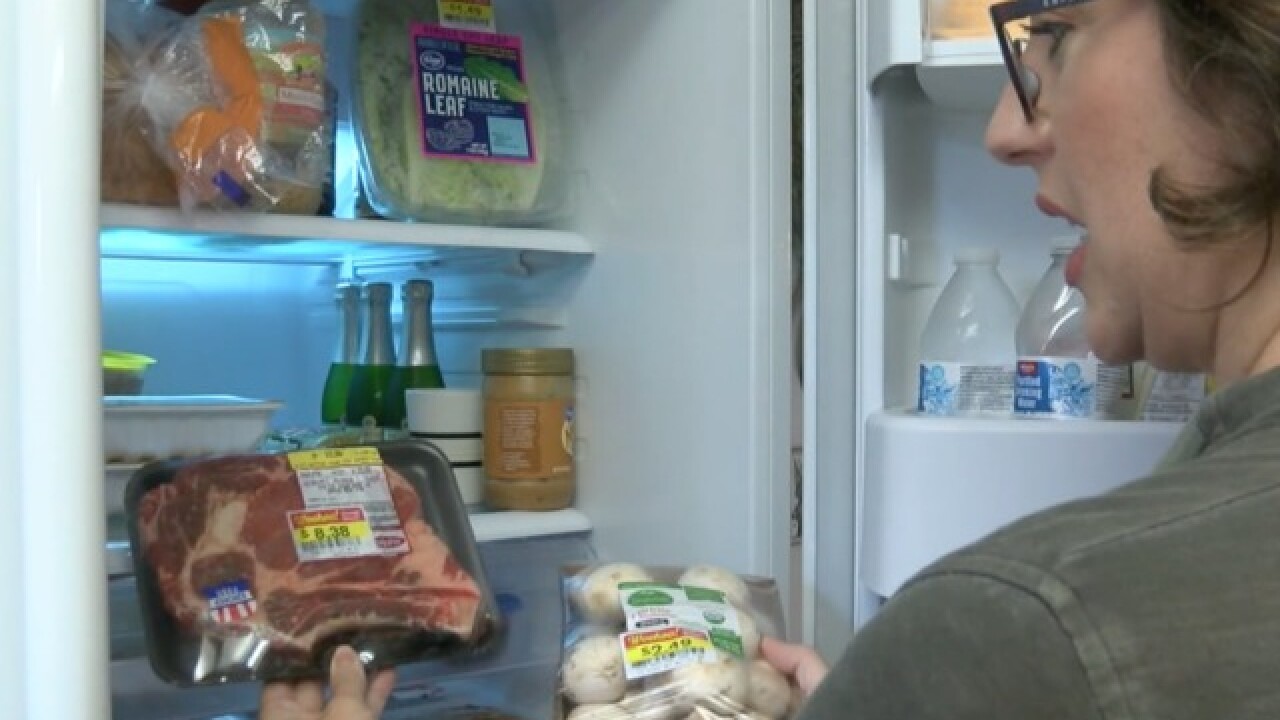 SAN DIEGO (KGTV) – Trips to the grocery store can be tough on the wallets of families trying to make it in San Diego.

According to the USDA, a family of four can spend anywhere between $700 and $1,300 a month on groceries alone. The bigger the family, the more you spend.

San Marcos resident Melanie Anderson says the grocery bill for her family of six was around $1,500 a month.

“I went to the store with no plan. I would go there and let the store tell me what I needed,” Anderson said.

Anderson, a stay-at-home mom of four children, said she and her husband were interested in traveling more so they decided to take a look at their budget.

“I realized I wanted to save money so that I could spend it on unforgettable things,” Anderson said.

Once all the numbers were in place, they realized they could make changes to their grocery bill.

Anderson says her strategy is 'meal planning in reverse'. She focuses on creating dishes around the food she already has and only buying meat, bread, and produce that are marked down or on clearance.

One of her biggest tips is calling the grocery stores in advance.

RELATED: How to budget when you're on an inconsistent income

“First, call the grocery store and ask them what time do you clearance whatever item you’re looking for. Whether it’s the meat department, ask to speak to the meat department. If you’re specifically looking for organic produce, ask that. They are very agreeable in letting you know that information.” Anderson said.

According to Anderson, the system is faster than her old trips to the store.

Anderson is now a budget-savvy blogger and documents her grocery store savings and other ways to cut down your budget on her website and Facebook page, Six On A Budget. Her followers are now posting their grocery store victories.

“They send me pictures of everything in their grocery cart. They’ll say I used to spend $700, now I spend $300. It’s so satisfying,” Anderson said.

Anderson suggests heading to the grocery store early to get the best deals. She also says you should double check the 'sell by', 'use by', and 'best by' dates because you usually have a few days to use certain items before they go bad. Anderson also recommend you get creative in the kitchen with sites like Supercook where you can plug in ingredients you already have for recipe ideas.

If you prefer to create a shopping list before you head to the store, the USDA has budgeting tips and suggested menus to help you save money.