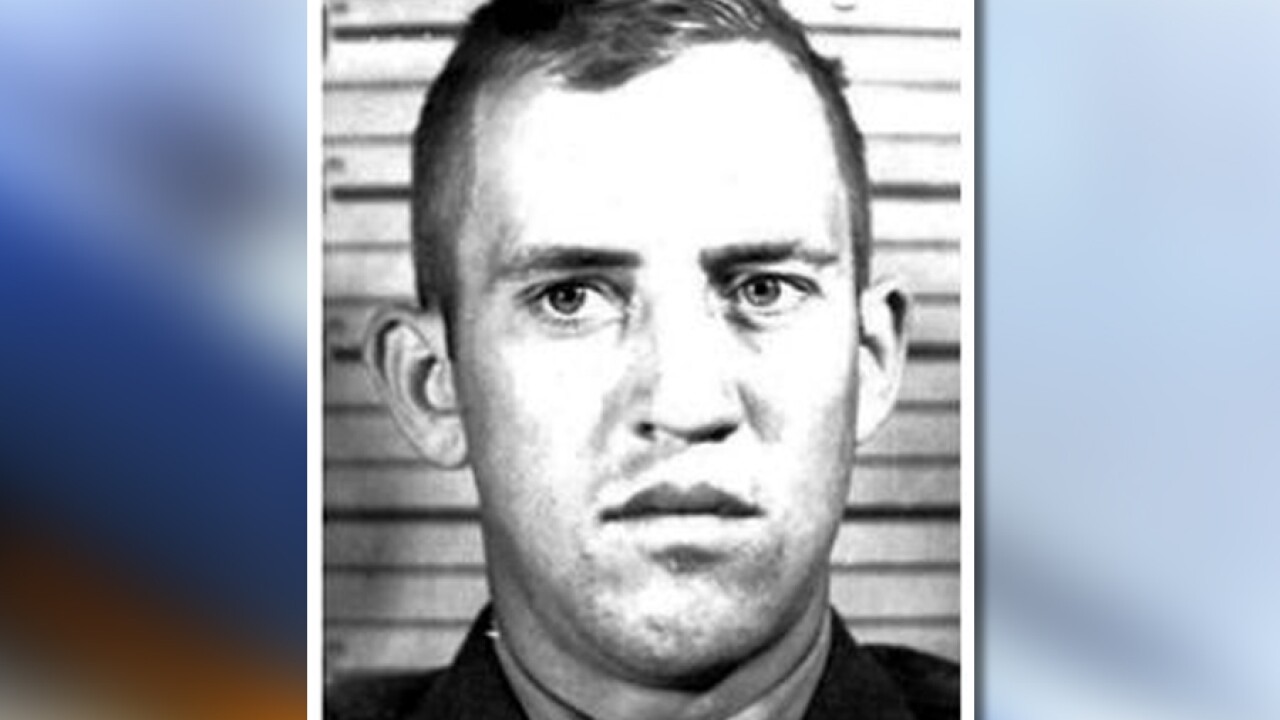 SAN DIEGO (KGTV) — The remains of a Kansas Marine who fought in World War II have been identified.

U.S. Marines Corps Reserve Pfc. Raymond Warren was killed in 1943 during the Battle of Tarawa, according to the Associated Press. After his burial site was discovered in 2015, his nephew, Warren Cooper, of San Diego, and niece submitted mouth swaps for DNA testing, The Wichita Eagle reported.

Warren was awarded the Silver Star after his death and is eligible to be buried at Arlington National Cemetery with full military honors.

“We figured that enormity of the sacrifice and the great honor it is to be buried at Arlington tipped that in the (direction) of him being buried there,” Cooper told the AP.

According to the agency, Warren was part of Company K, 3rd Battalion, 8th Marine Regiment, 2nd Marine Division, Fleet Marine Force, where they faced Japanese troops on the island of Betio in the Gilbert Islands region. About 1,000 sailors and Marines and nearly all of the Japanese troops involved in the battle were killed.

Warren was killed between the first and second day of fighting at Tarawa, the agency says.