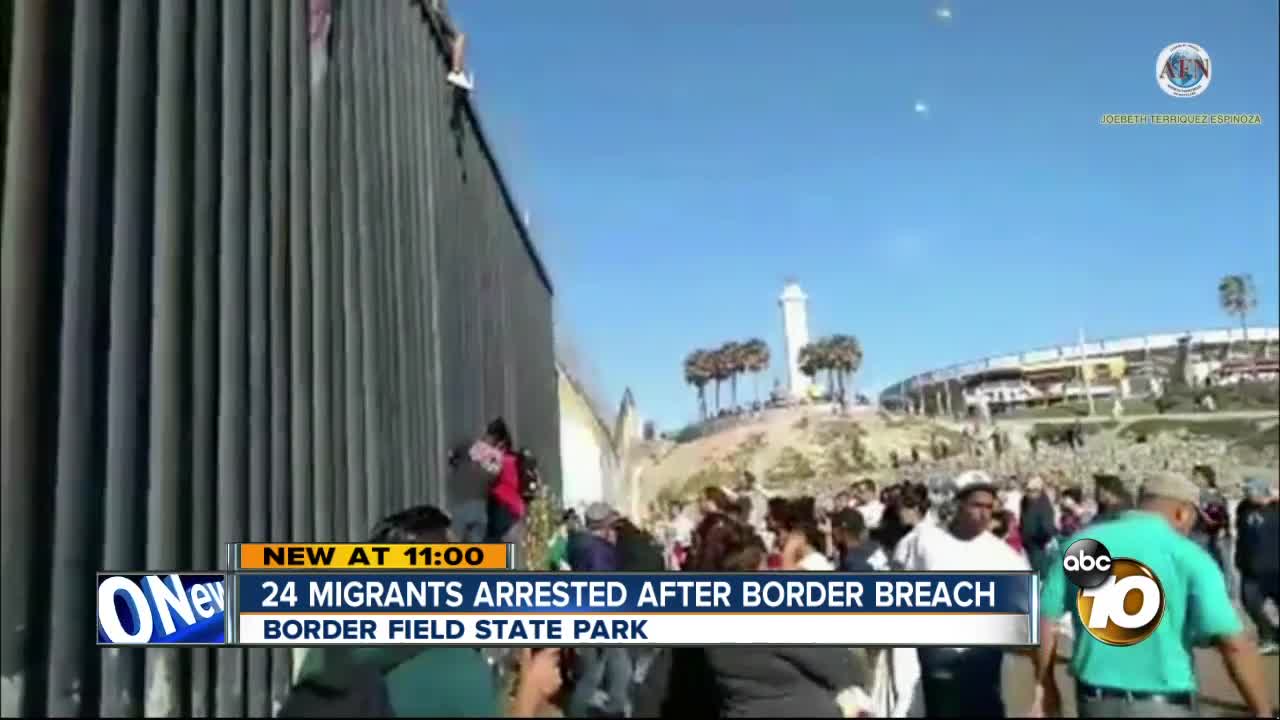 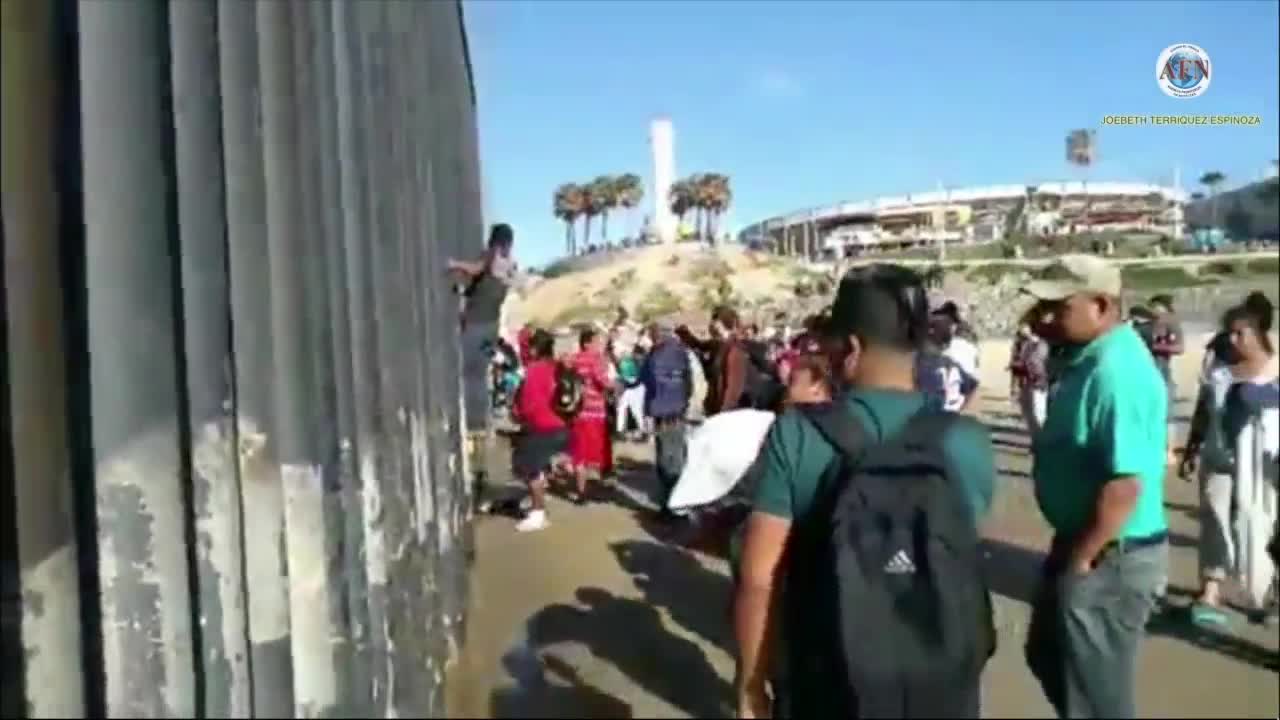 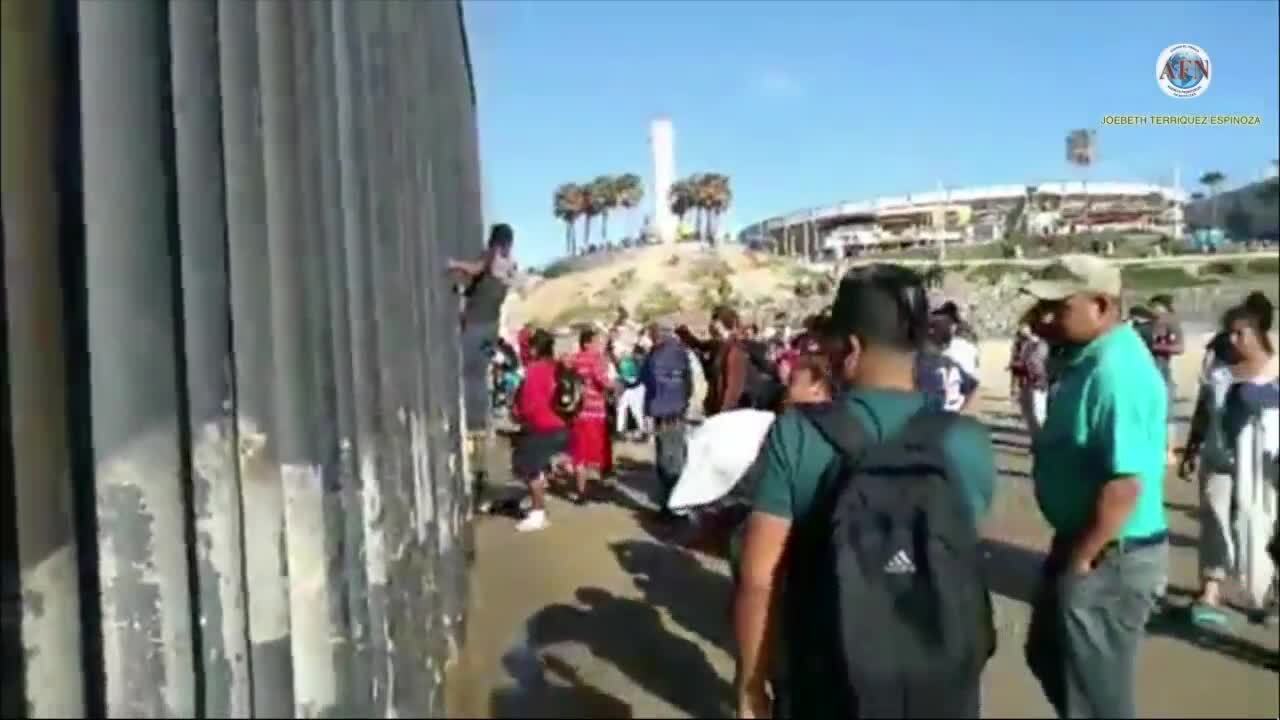 The video, provided to 10News by Joebeth Terriquez Espinoza with AFN, a news agency in Mexico, shows people successfully climbing over the fence and onto the beach on the U.S. side of the border just after 4 p.m.

A spokesperson for Border Patrol says agents arrested people as soon as they crossed, preventing anyone from getting away.

A total of 24 people, 18 men and six women, were taken into custody. According to Border Patrol, 23 of the people who crossed the border illegally were from Honduras while the 24th person was from Guatemala.

RELATED: Asylum seekers waiting in Mexico arrive for hearings in US

"The Tijuana Police Department responded to the scene, successfully dispersing a large crowd still south of the barrier, deescalating the situation," the spokesperson told 10News.

All 24 people arrested were taken to a nearby Border Patrol station for processing.

The incident happened the same day several asylum seekers had their first immigration hearings before a San Diego judge.

RELATED: Tijuana ranked most dangerous city in the world as spring break approaches

A new policy implemented by the Trump Administration shelters migrants in Mexico while they await hearings in the U.S.