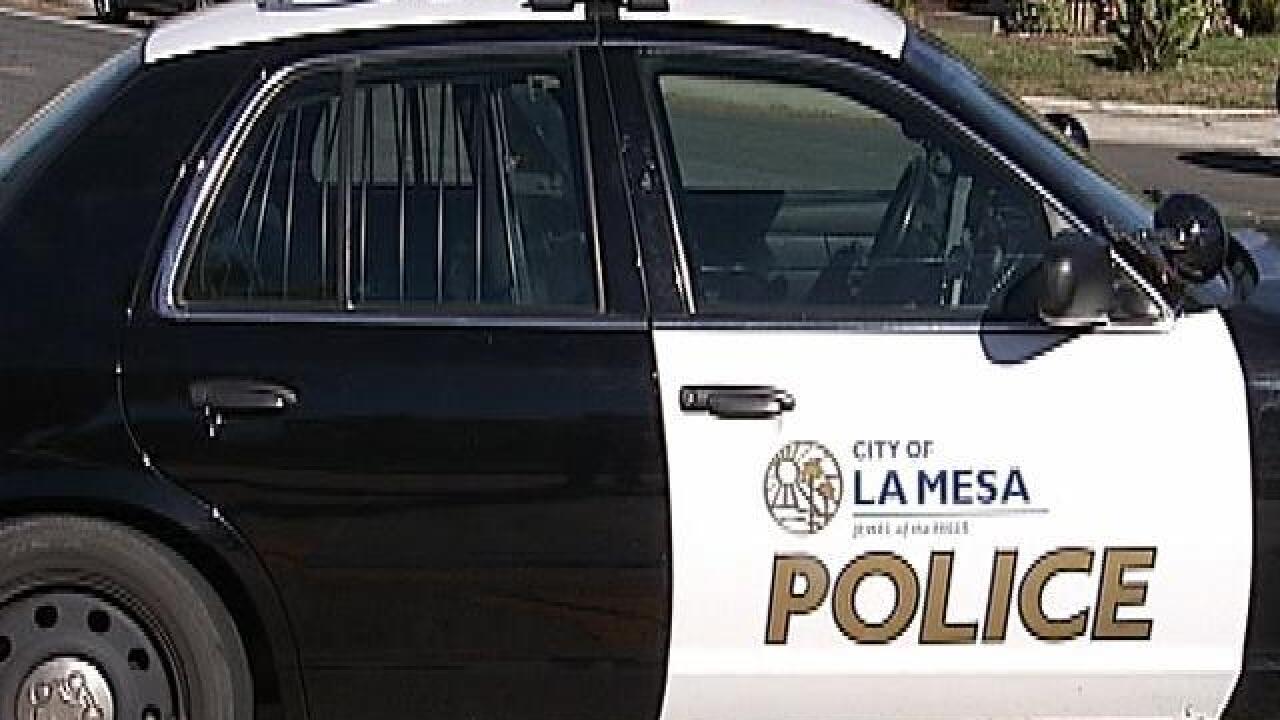 Copyright 2012 Scripps Media, Inc. All rights reserved. This material may not be published, broadcast, rewritten, or redistributed.
<p>La Mesa police</p>

(KGTV) — The cities of La Mesa and Santee have enacted curfews through much of this week over concerns of possible unrest.

La Mesa's curfew begins at 7 p.m. and ends at 5:30 a.m. the following day for each day from Tuesday to Sunday morning.

Santee's curfew was set to start at 7 p.m. until the following day at 6 a.m. each day from Tuesday to Saturday morning.

Santee leaders said, "for the past four evenings, large gatherings have occurred in the City of Santee, which have created threats to public safety and property and are in violation of current public health orders. Based on credible information, the City believes these large gatherings will continue to occur. The extension of the curfew will help in keeping the community of Santee safe while protecting our residents and local businesses."

Monday night, San Diego Sheriff's Department says that two people were arrested after allegedly pointing a gun at a group of people gathered at the intersection of Cuyamaca Street and Mission Gorge Road.

SDSO said a woman pointed a handgun at the group, before a traffic deputy spotted the reported vehicle and stopped the driver. Witnesses positively identified the woman in a curb-side lineup, and the woman and driver were both arrested after a semi-automatic weapon and two magazines were found in the vehicle, SDSO said.

Poway, which had a curfew Sunday and Monday nights, had no plans for a curfew Tuesday night, Mayor Steve Vaus tweeted Wednesday.