2 people arrested, accused of pointing gun at protesters in Santee 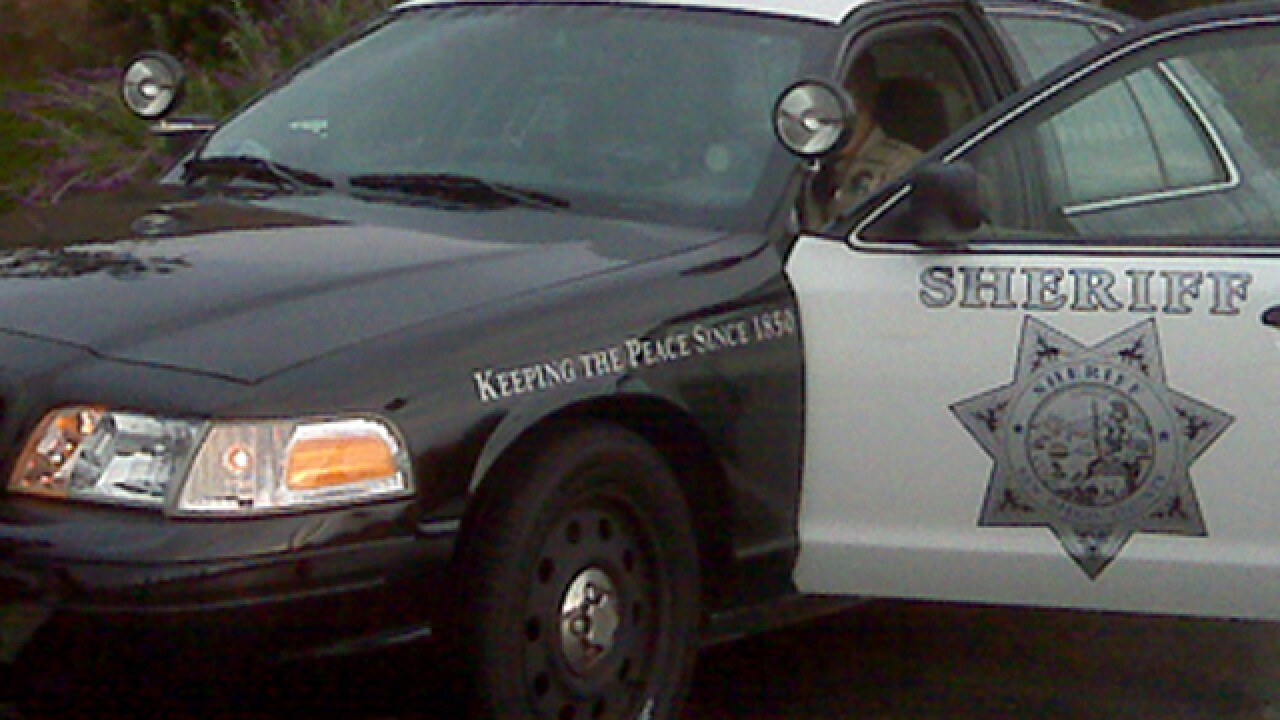 SANTEE, Calif. (KGTV) -- Two people were arrested after allegedly pointing a gun at a group of protesters on a Santee street, the San Diego County Sheriff’s Department said.

Witnesses said a Dodge Ram was traveling westbound on Mission Gorge Road when they saw a woman in the vehicle pointing a black firearm at them.

A traffic deputy spotted the Ram, pulled it over and detained the vehicle occupants. A young child was also inside the Ram, officials said.

During a curbside line-up, witnesses were able to positively identify a female occupant as the woman holding the weapon.

Deputies searched the Ram and found a semi-automatic handgun with two loaded magazines. The firearm was registered to the truck’s male driver.

Officials said the driver and the woman were arrested on suspicion of child endangerment and exhibiting a firearm.

Sheriff’s officials did not disclose the status of the child.