To fight extinction, white abalone will be released into Southern California waters 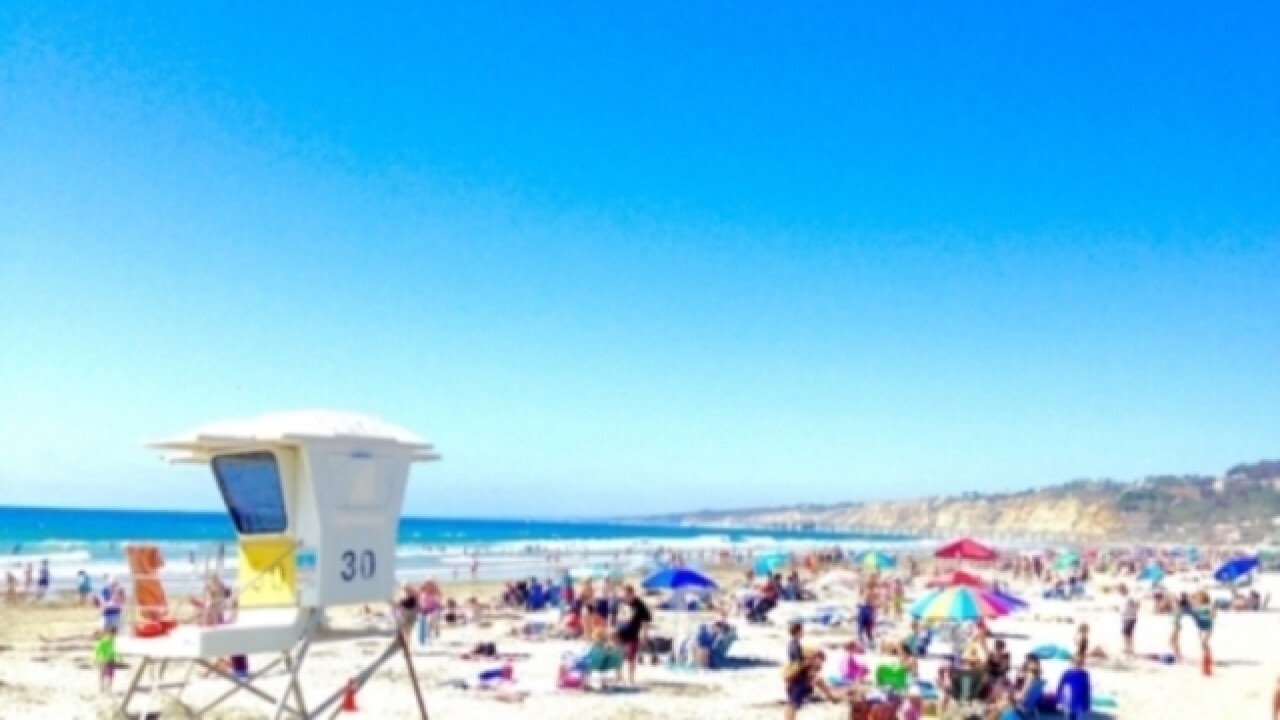 Now facing extinction, the white abalone will be getting a major boost toward survival this month, thanks to a breeding program spearheaded by marine organizations across the state, including the Aquarium of the Pacific in Long Beach.

In mid-November, researchers from the aquarium, the National Oceanic and Atmospheric Administration, the UC Davis Bodega Marine Laboratory, the Bay Foundation, Paua Marine Research Group and state Department of Fish and Wildlife will be releasing white abalone into the wild at a series of undisclosed locations across Southern California.

"This is a historic moment, as a species once on the brink of extinction may finally have a chance to rebound," said Sandy Trautwein, vice president of animal husbandry at Aquarium of the Pacific. "This is important not just for white abalone, but for the entire marine ecosystem off Southern California."

Researchers are withholding the locations of the planned releases, hoping to give the white abalone the best chance at successfully settling into their new homes. The white abalone were actually placed underwater at their release locations last month, but they remain inside holding boxes.

"Natural recovery is not occurring fast enough or at all for this species to rebound on its own," said Melissa Neuman of the NOAA National Marine Fisheries Services' Abalone Recovery Program. "Fishing and other human activities brought white abalone to the brink of extinction, and now it is our responsibility to recover the first federally protected marine invertebrate."

Thousands of the white abalone have been bred through the program. Aquarium of the Pacific officials noted that when they joined the program in 2008, only 75 white abalones existed in managed care.

The once-teeming population of white abalone was decimated over the decades by overfishing and low reproduction rate, according to the NOAA. Recent surveys indicated that the population dropped by about 99% in Southern California since 1970s.The white abalone was officially listed as a federally endangered species in 2001 -- the first marine invertebrate ever to make the list.

NOAA officials said that without intervention, the remaining population would likely continue to decrease by 10% a year.