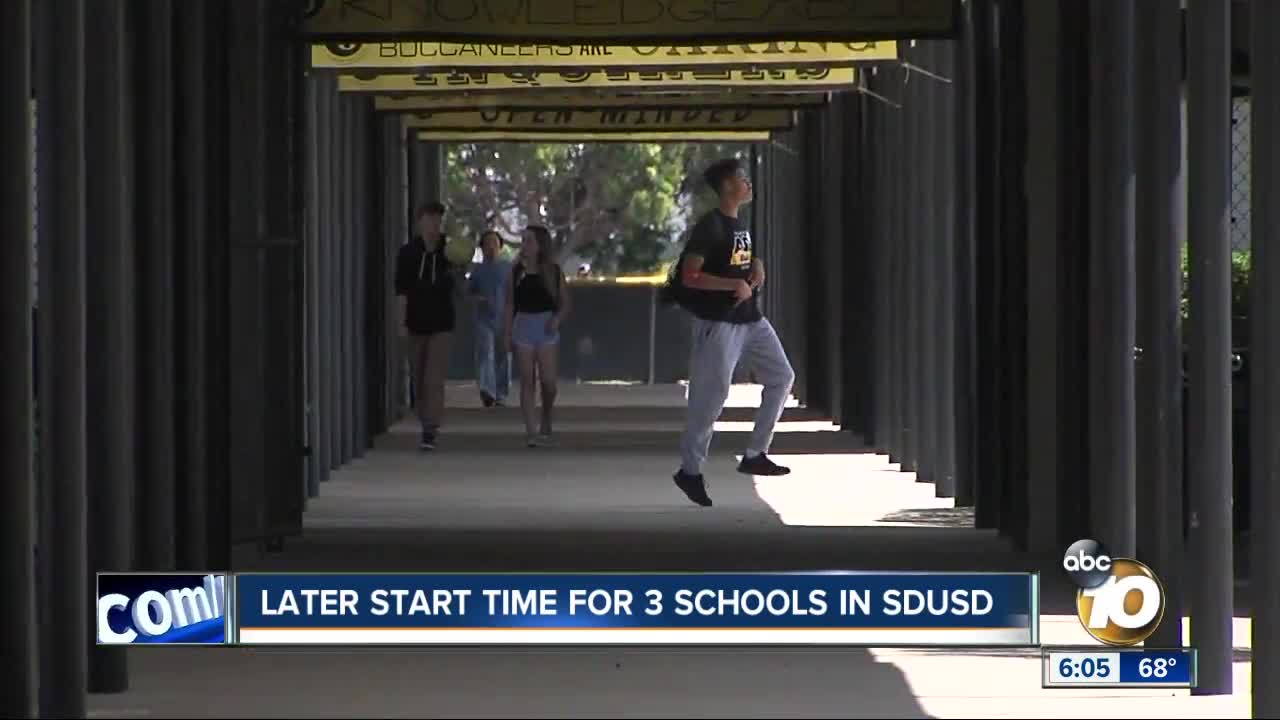 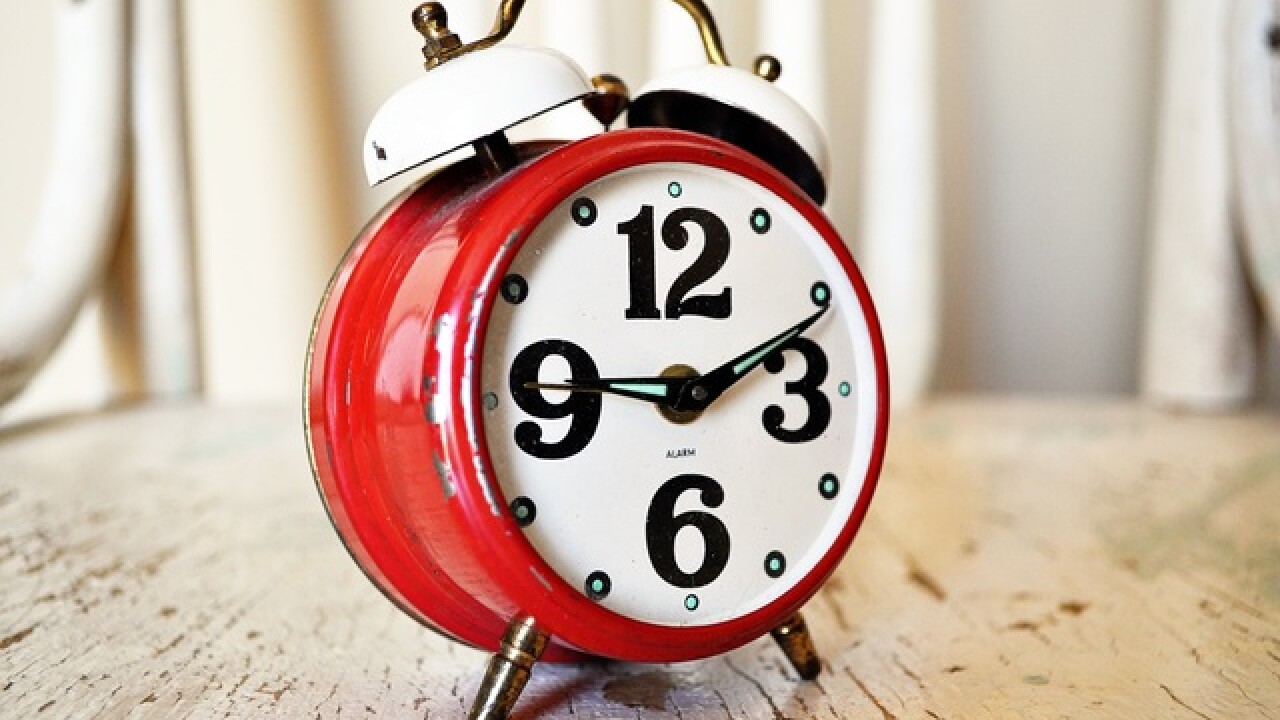 SAN DIEGO (KGTV) -- Three San Diego schools have opted to switch to later start times by the end of 2019.

“Having a healthy start time has been shown to increase attendance, test scores and graduation rates,” La Jolla High Principal Chuck Podhorsky and Muirlands Middle Principal Geof Martin wrote in the letter. “In addition, healthy start times lead to decreased rates of emotional and behavioral problems, including anxiety and depression, along with corresponding increases in social, academic and athletic performance.”

Those in opposition argue that later start times complicates transportation and puts parents in a tough position with their own work schedules. Critics also argue that kids can go to bed earlier, offsetting the difference in sleep.

In 2018, then Governor Jerry Brown rejected legislation requiring California middle and high schools to start no earlier than 8:30 a.m.

Supporters of the bill cited research that claims delayed start times may result in better grades, attendance and graduation rates.

RELATED: Only 5 percent of teens are getting enough sleep or exercise, study says

A study by the American Academy of Pediatrics said lack of sleep for teens was an “important public health issue that significantly affects the health and safety” of teens.

Waking up early for school can be difficult for teens and there is research that suggests their inability to wake up may be based on biology, according to Verywell Family .

According to the National Sleep Foundation, teenagers need about nine hours of sleep per night for optimal performance and development.

Check out the list below for tips from Verywell Family on getting your teenager out of bed in the morning: