Three rescued after getting stuck atop San Diego border wall 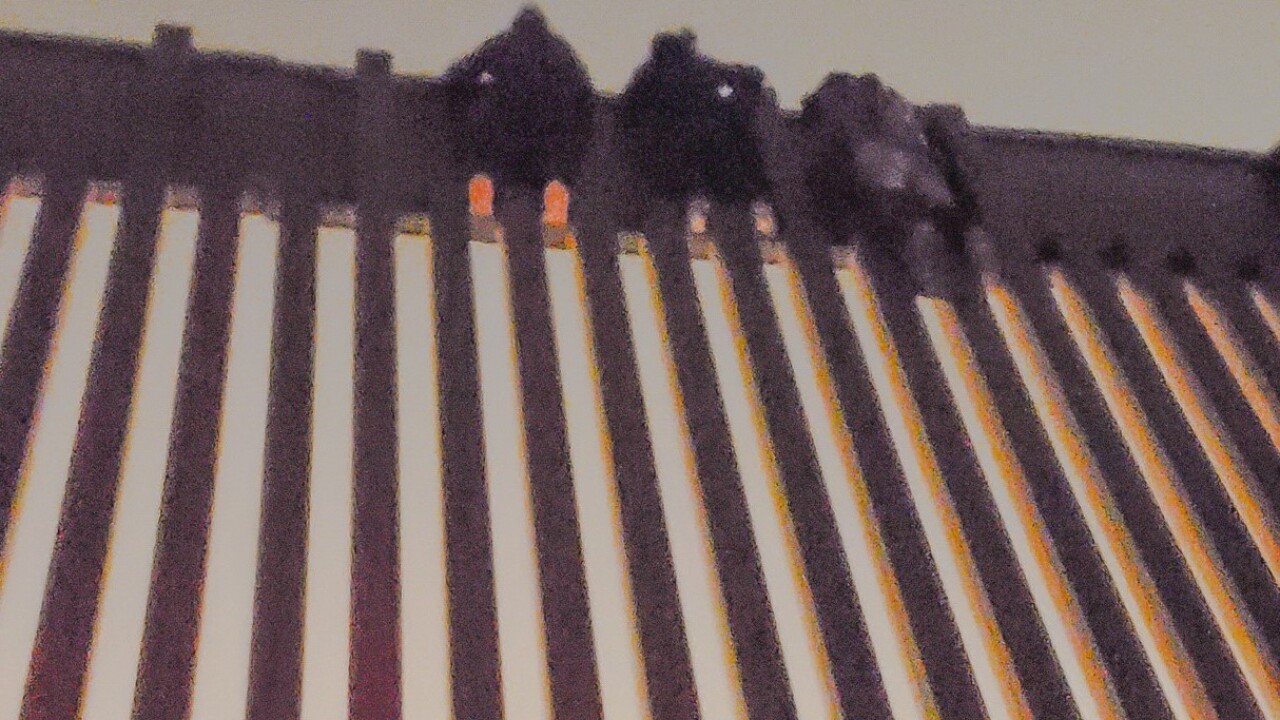 According to a news release, agents spotted three people perched on top of the wall near Otay Mesa around midnight January 5.

A man and two women reportedly tried to enter the U.S. illegally by climbing the wall amid dense fog. “The trio became stuck at the top of the wet, slippery wall after smugglers abandoned them,” the agency said.

All three were taken to a Border Patrol station for processing.

“These three were very fortunate to not have fallen from the top of the wall which could have resulted in serious injury or death,” said San Diego Sector’s Acting Chief Patrol Agent Aaron Heitke. “These dangers are not important considerations to smugglers, who place an emphasis on profits over safety.”