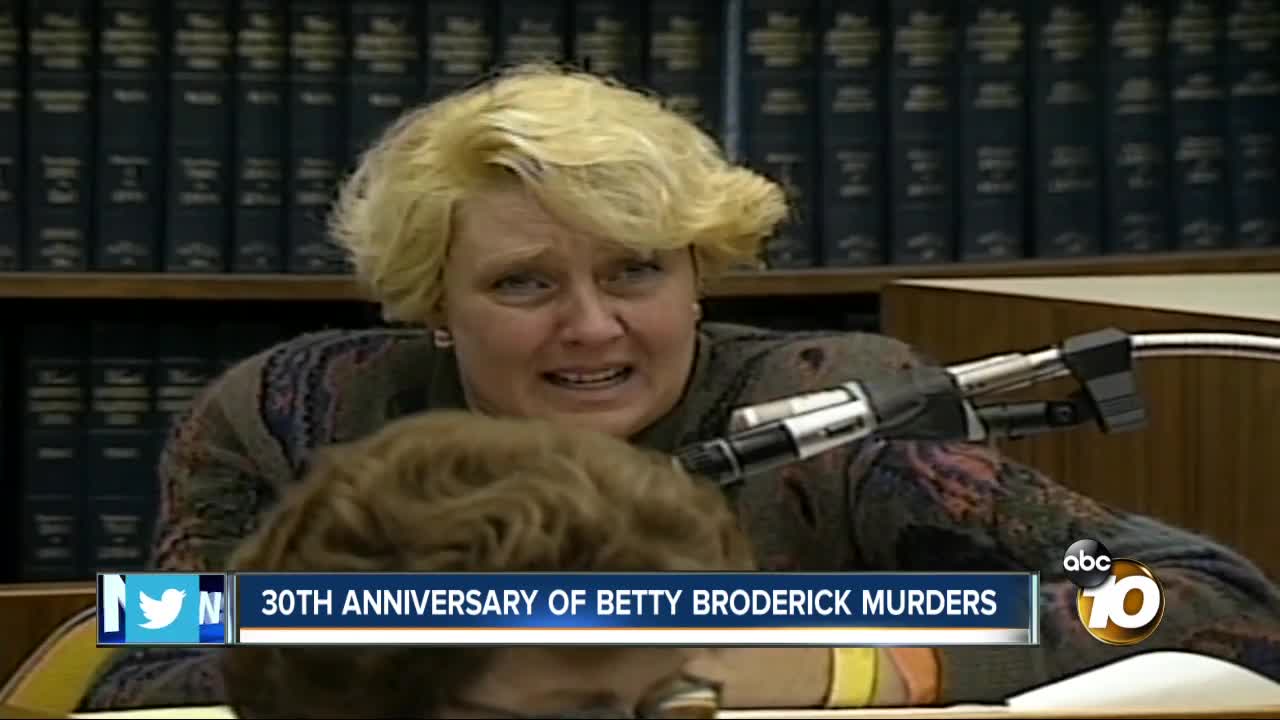 On Nov. 5, 1989, Betty Broderick entered a Hillcrest mansion and fatally shot her former husband and his new wife. The subsequent trial captured the nation's attention. 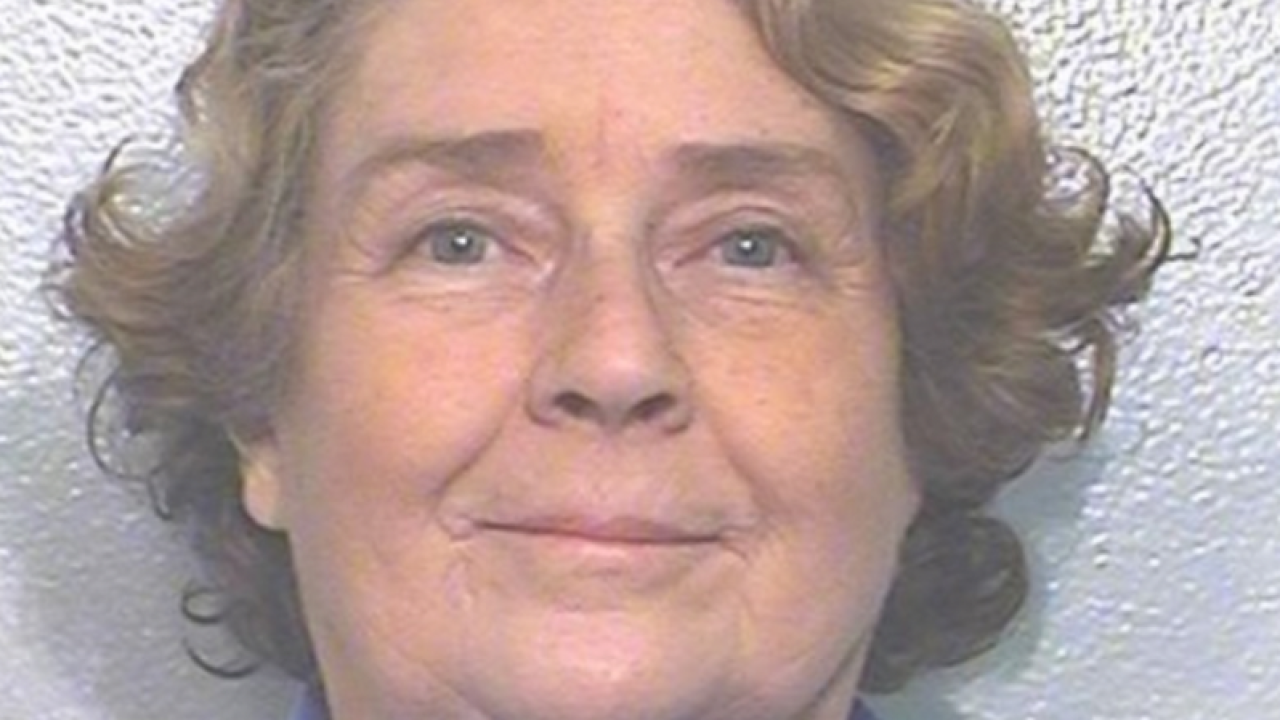 SAN DIEGO (KGTV) — Thirty years ago, an enraged socialite snuck into her ex-husband's Hillcrest home and became one of the most notorious killers in San Diego history.

"She was hellbent on getting her pound of flesh, hellbent on revenge," said Deputy District Attorney Richard Sachs, who was there at both hearings in which Betty Broderick was denied parole, the most recent one nearly three years ago.

It was three decades ago when Broderick first captured a nation's attention as police descended on a Hillcrest mansion on Cypress Avenue.

"It was shocking, like we were watching a movie," said neighbor Linda Walter.

On that Nov. 5, 1989, around 5:30 a.m., Broderick stole her daughter's key and walked into the home, before shooting and killing her ex-husband Dan Broderick and new wife, Linda Kolkena Broderick, in their bed.

In a high-profile trial, Broderick took the stand and claimed her ex-husband was abusive. The jury didn't buy it, finding her guilty on two counts of second degree murder. The case spawned numerous books and a made-for-TV movie detailing a scorned woman's escalating rage.

"She had gotten into the house and grabbed some of his Armani suits and had a bonfire on the lawn," said Walter.

"She smashed windows, spray-painted walls, left profane messages, tried to light his home on fire ... smashed her vehicle through the front door which is why the alarm system wasn't working," said Sachs.

Decades later, Broderick would face parole hearings in 2010 and 2017. Sources tell 10News her four children were divided on whether she should get out.

"She was unrepentant, unremorseful, and callous," said Sachs.

Sachs says in those hearings Broderick repeatedly blamed the victims.

"Banging her fist calling him an SOB ... apologizing to his friends, saying 'I'm sorry you lost your drinking buddy,'" said Sachs.

The attitude was evident in a letter she recently wrote 10News, in response to a request for an interview. In it, she claimed she was "gang raped" by the "crooked courts," adding that her ex-husband used his power as a lawyer to "threaten" and "intimidate" her for years. Sachs says the Betty Broderick we see today has changed little.

"From the first days she plotted the crime and committed it, she's basically stuck in the same place," said Sachs.

Broderick won't be eligible for parole until January 2032, but that could be moved up by about eight years depending on several factors, including good behavior.