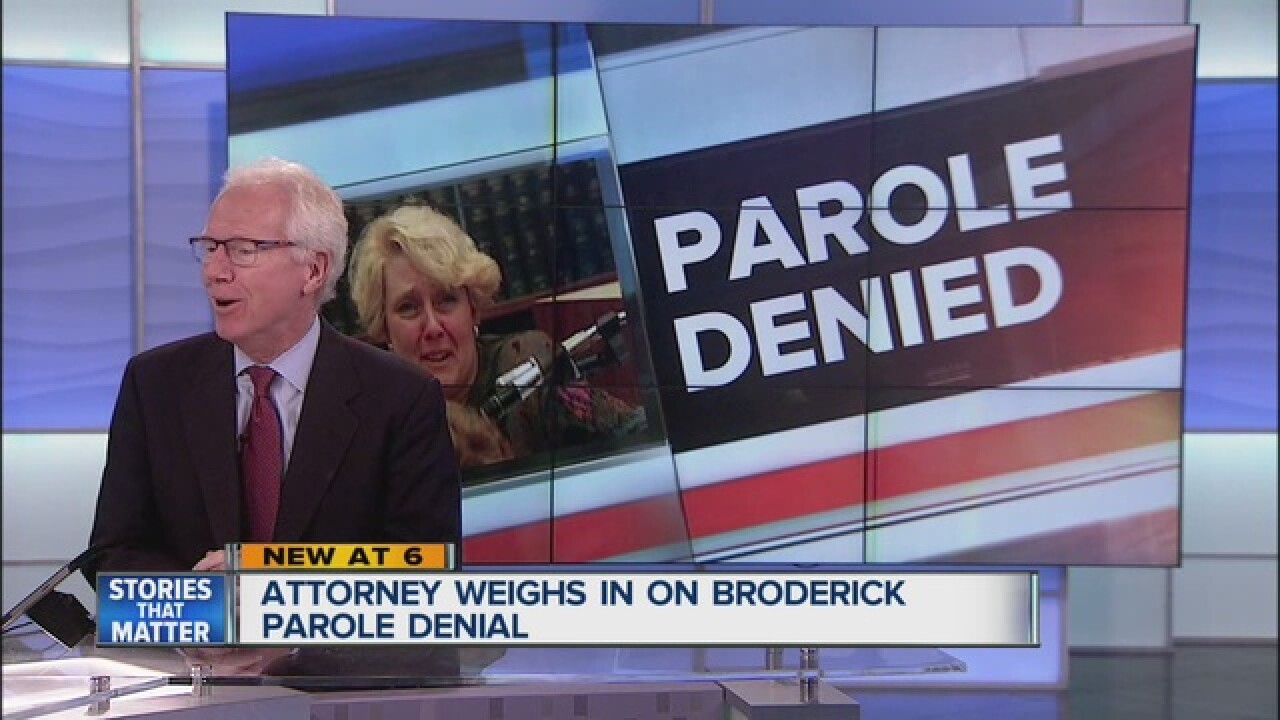 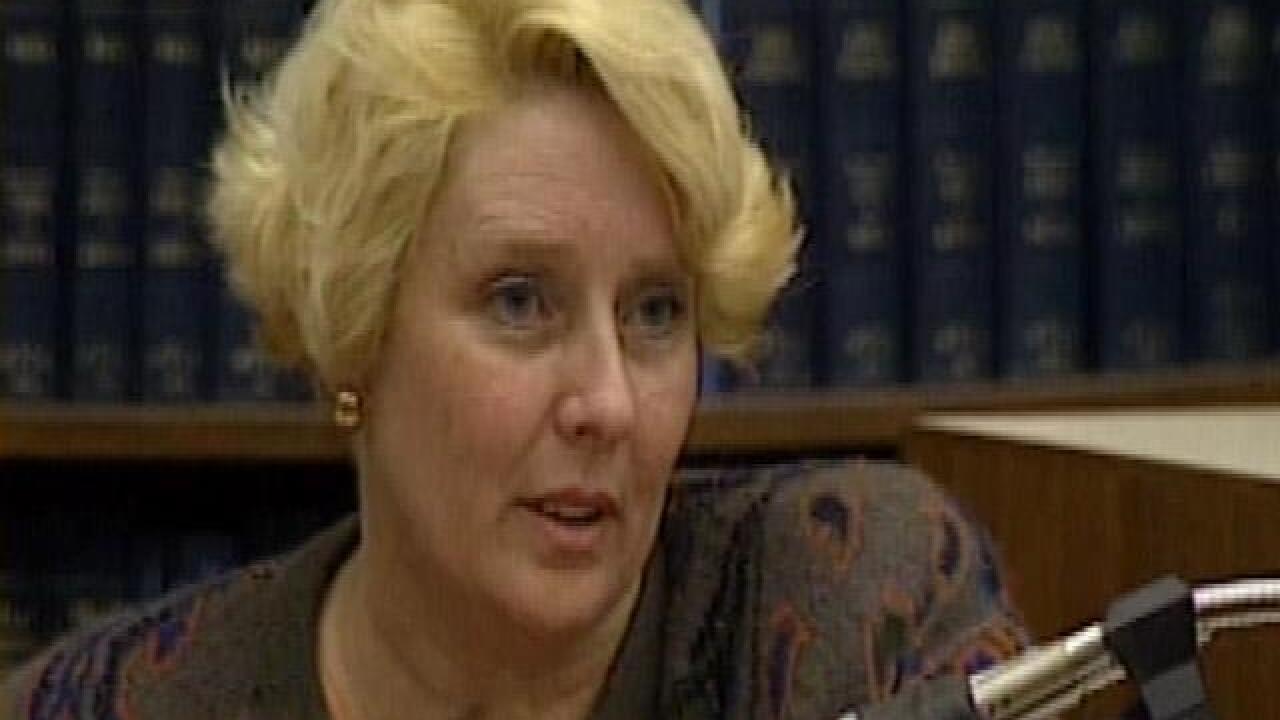 Denied. That was the decision from a parole board Wednesday, a decision that will keep convicted murderer Elizabeth “Betty” Broderick in prison for at least another 15 years.

Broderick was convicted in 1991, and has now been denied parole twice.

San Diego County deputy district attorney Richard Sachs said two commissioners listened to testimony from family members and attorneys for 11 hours at the California Institute for Women in Corona before making their decision.

The 15-year parole denial was the maximum Broderick could receive.

On November 8th, 1989, Broderick illegally entered the home of her ex-husband, Daniel Broderick, and his new wife, Linda Kolkena Broderick, using a key she took from her daughter. She shot and killed them both while they slept in bed.

Sachs said during Wednesday’s parole hearing, Broderick showed no remorse for what she had done, a contributing factor to her parole denial.

“No regrets, no remorse, unrepentant,” Sachs said. “To be defiant, to smirk throughout the hearing, to act in complete denial and not understand, where she is, why she’s there and what happened.”

Sachs said one of the commissioners described Broderick as evil, in part, because she blamed the victims for what she did to them.

“One of the commissioners just felt she’s inherently working from evil, and is evil,” Sachs said. “She is blaming the victims for their own deaths, for going in there, for sneaking up the stairs, 5:30 am, and shooting them while they slept.”

Sachs said two of Broderick’s children spoke at the hearing, but wouldn’t get into what they said for privacy reasons, only saying that they were “extremely upset.” Sachs did add that “justice was served.”