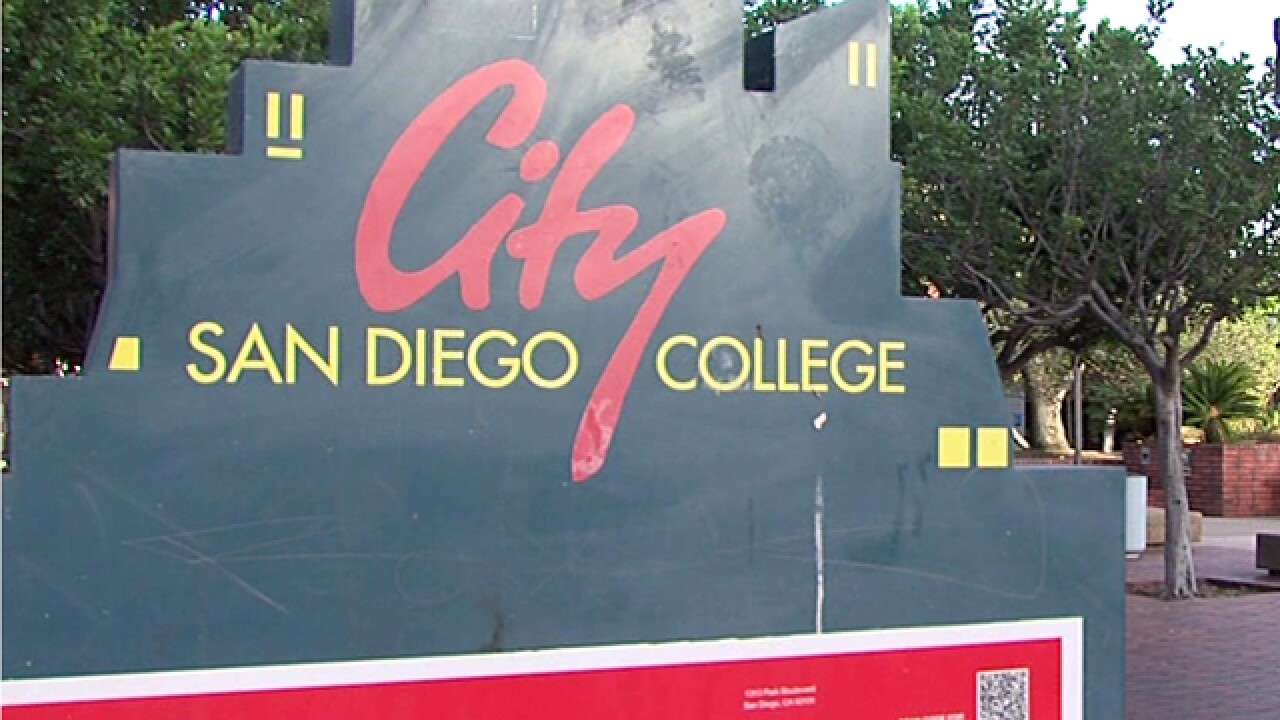 SAN DIEGO (KGTV) -- The all-clear was given after a suspicious device forced the evacuation of a building at San Diego City College Monday.

The device was reported Monday afternoon in or near Building A, according to the school.

The building serves as administrative offices.

The college says no classes were affected by the evacuation.

The building, as well as a cafeteria will remain closed for the remainder of the day.