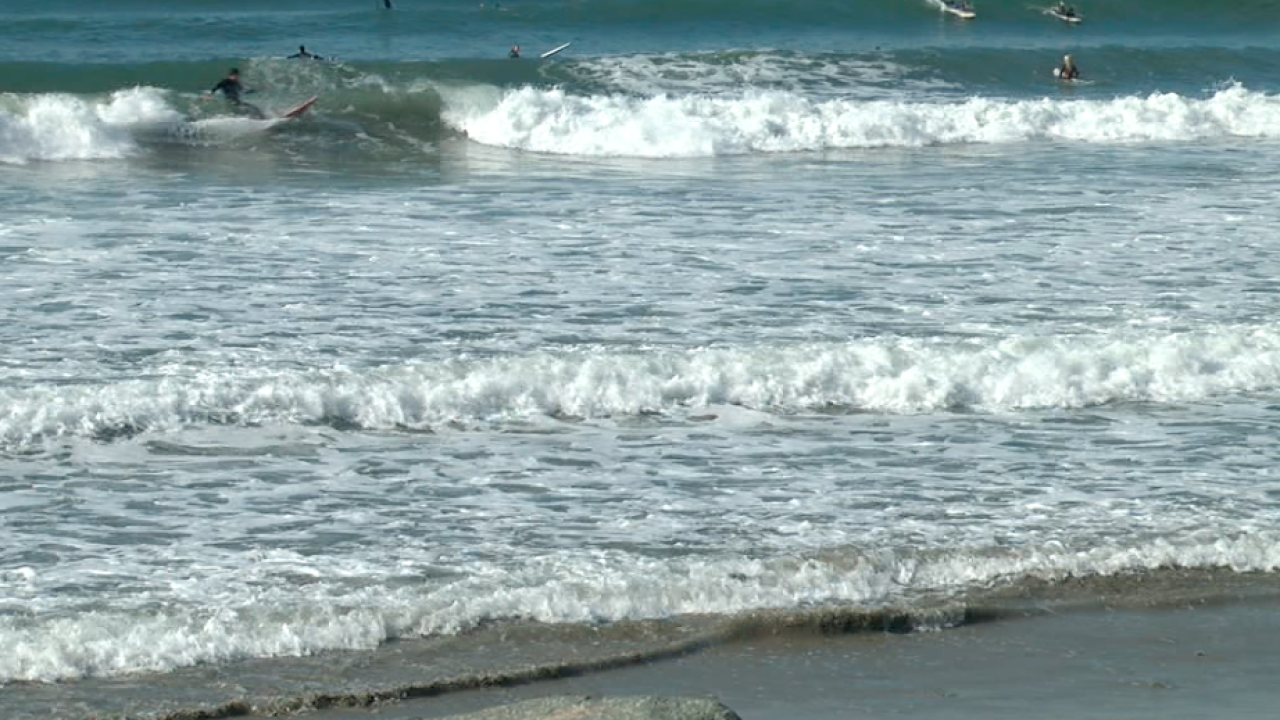 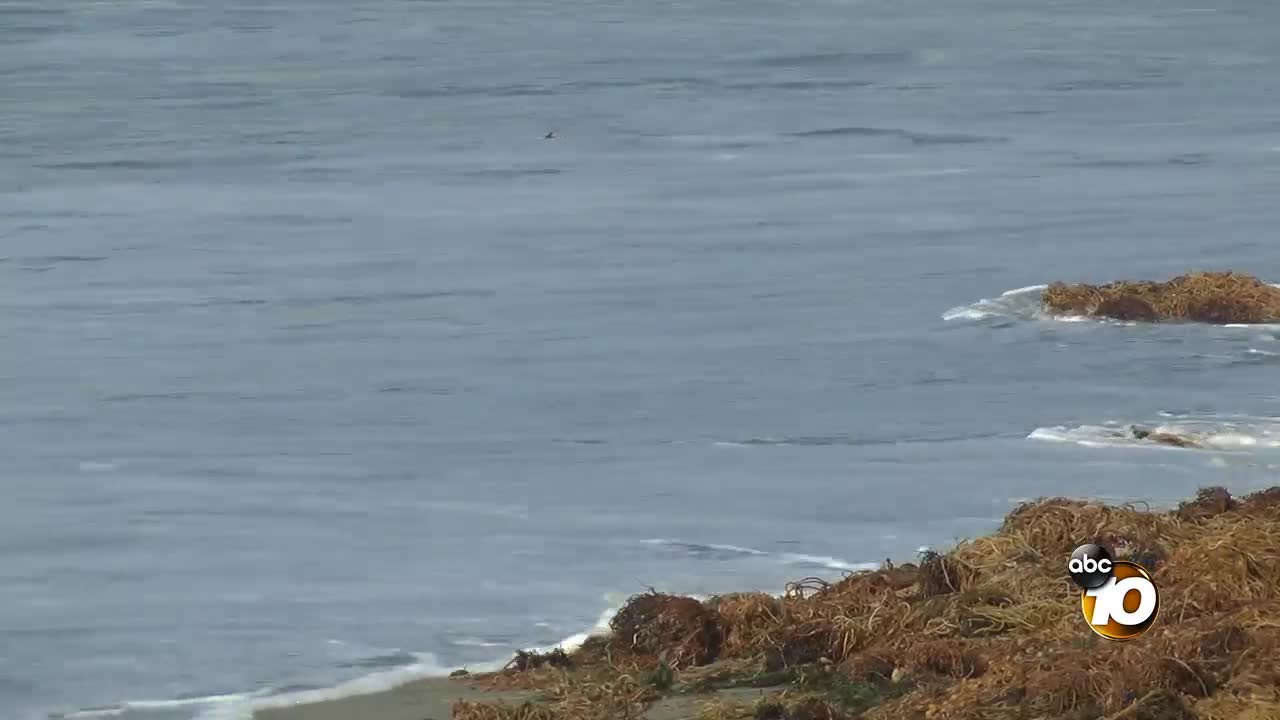 SAN DIEGO (KGTV) — A surfer was found unconscious, face down in the water near Pacific Beach early Wednesday.

San Diego lifeguards were notified of the woman in her 30's just after 8 a.m. inside the surf zone at Tourmaline Surf Park.

10News spoke to Jason Glover, a paddleboard surfer who set up a robot-camera on the beach to capture surf videos. One of the clips captured the audio of the exact moment bystanders found the woman unconscious.

Fellow surfers immediately pulled her out of the water and started CPR. Lifeguards continued life-saving efforts once they arrived, according to San Diego Fire-Rescue spokeswoman Mónica Muñoz.

The woman began breathing again and was transported to Scripps Memorial Hospital, but her condition was not immediately known.

“They immediately brought her in. But that’s what surfers do. Whenever there’s a crew out here, you know you’re going to be fine because everyone looks after each other,” Glover said.

It's unclear what caused the woman to become unconscious.