The San Diego Sheriff's Department released several videos of a deadly shooting that occurred after a pursuit ended in Chula Vista.

The shooting took place after a pursuit that started in Orange County around midnight on Oct. 4. The suspect of the chase, identified as Christopher Ulmer, 33, of Whitter, Calif., led officers to Chula Vista, where authorities stopped his vehicle using a pit maneuver on I-805 south near Orange Avenue at about 1 a.m.

RELATED: Pursuit suspect shot by law enforcement on I-805 in Chula Vista identified

Ulmer was taken to a nearby hospital for treatment, where he was pronounced dead.

Video released by the Sheriff's Department showed a photo of a black, cylindrical object found underneath Ulmer's body that authorities believed to have been a gun before they fired their weapons. 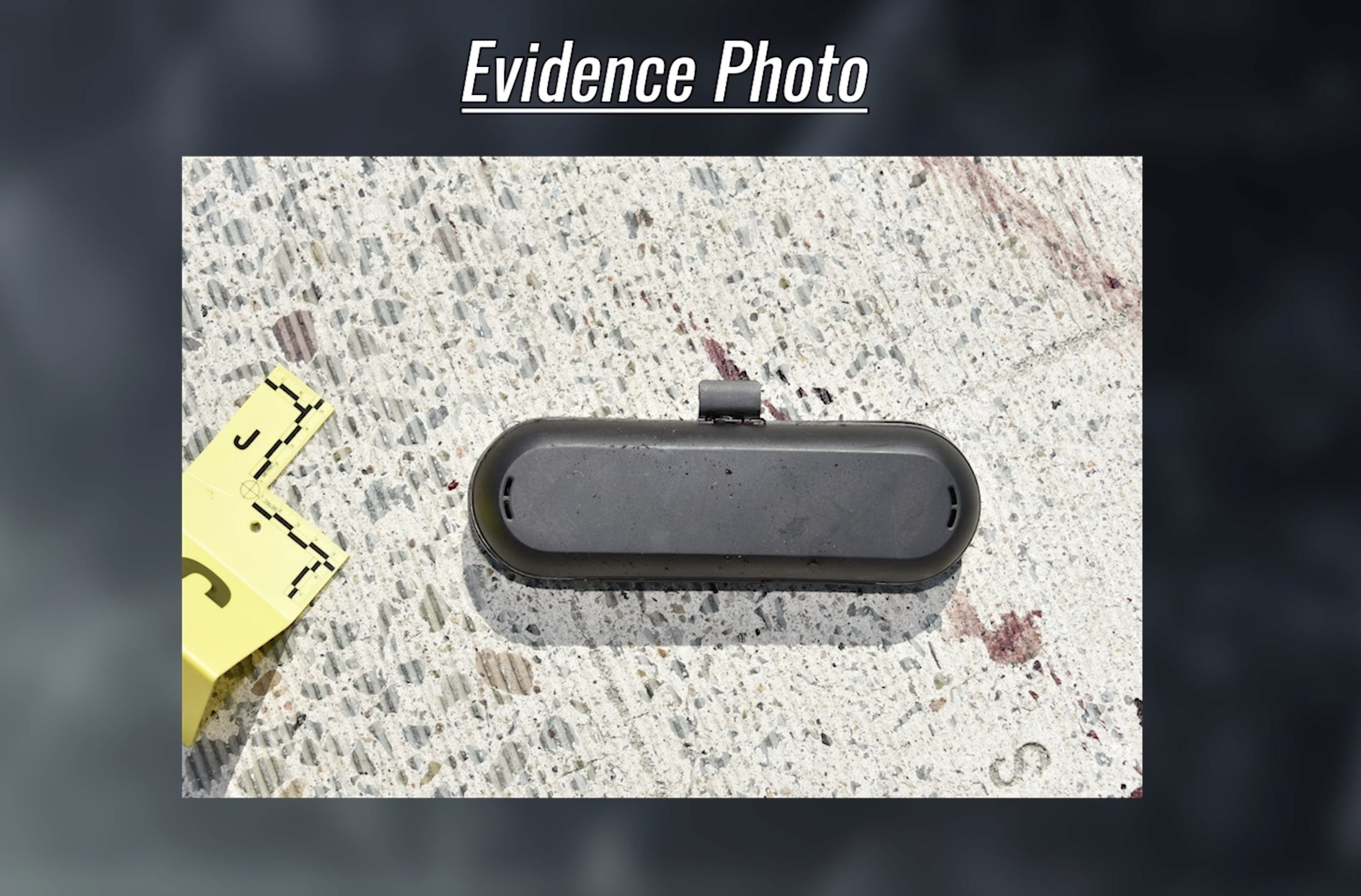 Once the Sheriff's Department completes their investigation, it will be turned over to the San Diego County District Attorney's Office to determine if any officers bear criminal liability.

The FBI and U.S. Attorney's Office of Southern District of California will monitor the investigation.