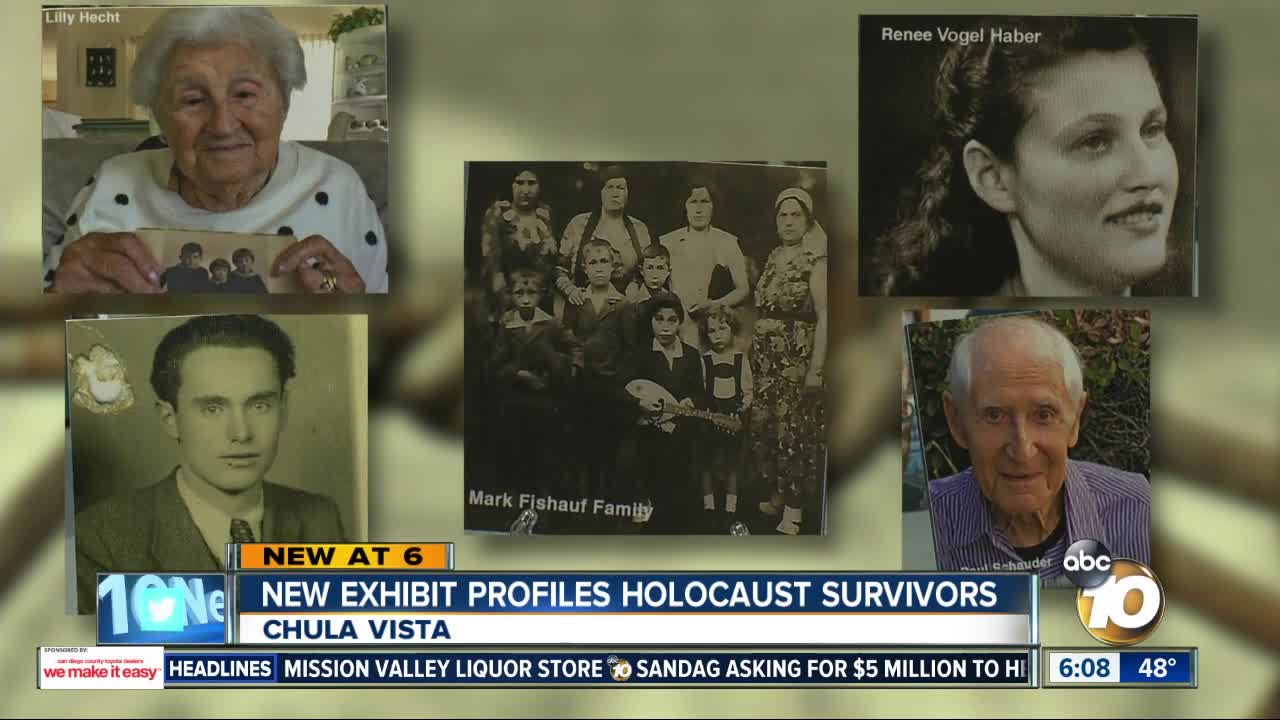 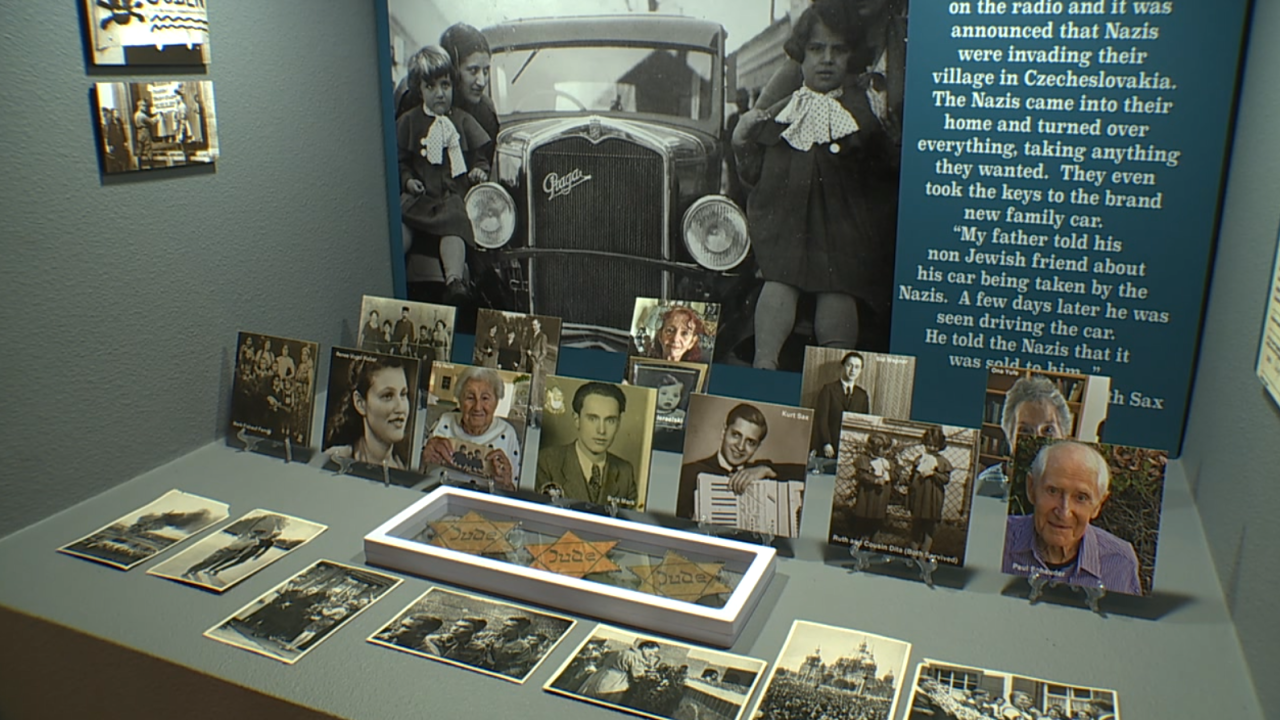 "History repeats itself, and if you don't recall it, then it's going to happen again," says Curator Sandra Scheller.

The exhibit, "RUTH: Remember Us The Holocaust," focuses on Scheller's mother, Ruth. She survived three concentration camps before coming to Chula Vista. It also features 11 other survivors who called the area home over the last 70+ years.

Scheller says only five survivors are left in the South Bay, and she wants to make sure no one forgets what they went through, or how they made Chula Vista a better place throughout their lives.

"This was a labor of love," Scheller says. "I've loved every second of it."

The exhibit features photos of the survivors, artifacts from Jewish life before, during and after the Holocaust, and personal touches from Scheller's family. It includes replicas of the yellow stars her grandparents wore during World War II, clothing and even a tooth from her grandmother.

"She had to break this tooth out because it had some gold in it," Scheller explains. "The Nazis would have killed her for this gold."

The exhibit opens Sunday, January 12 and will remain on display throughout the year. In addition to the exhibit, the museum plans to host speakers, movies, readings and other events about the Holocaust all year long.

Scheller says she'll also give personal tours of the exhibit for schools.

For more information on the new exhibit, click here.