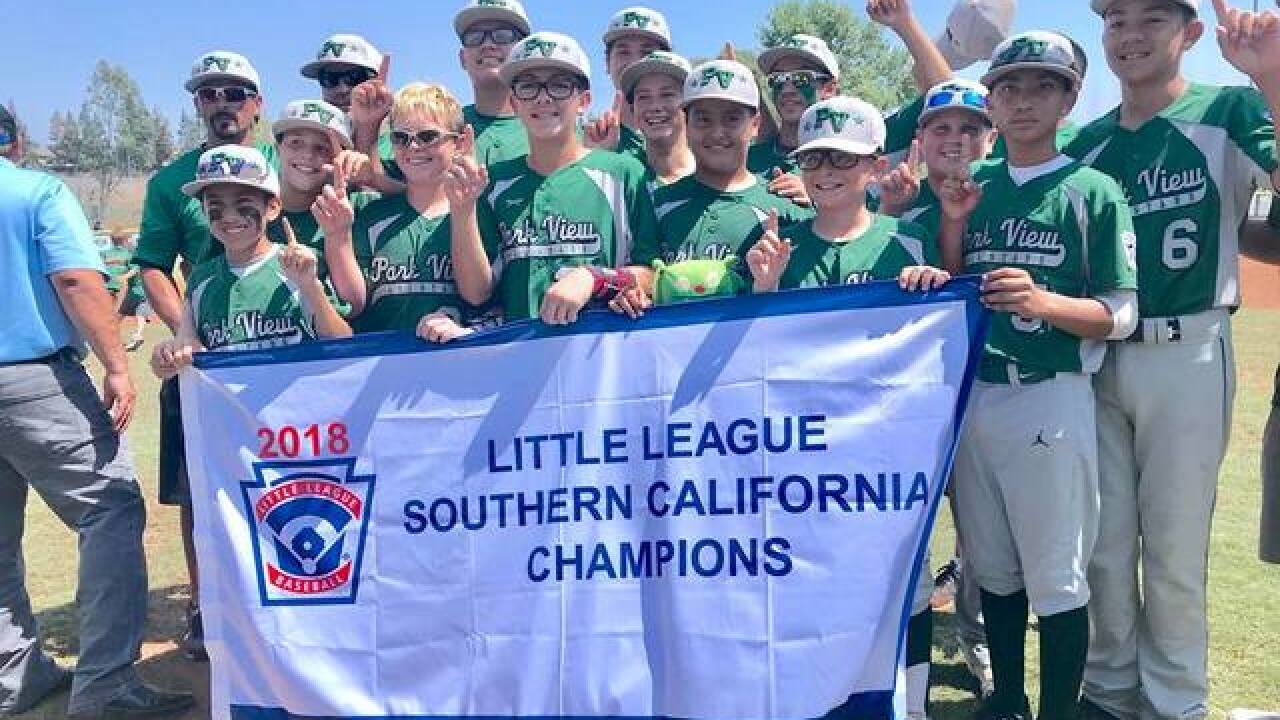 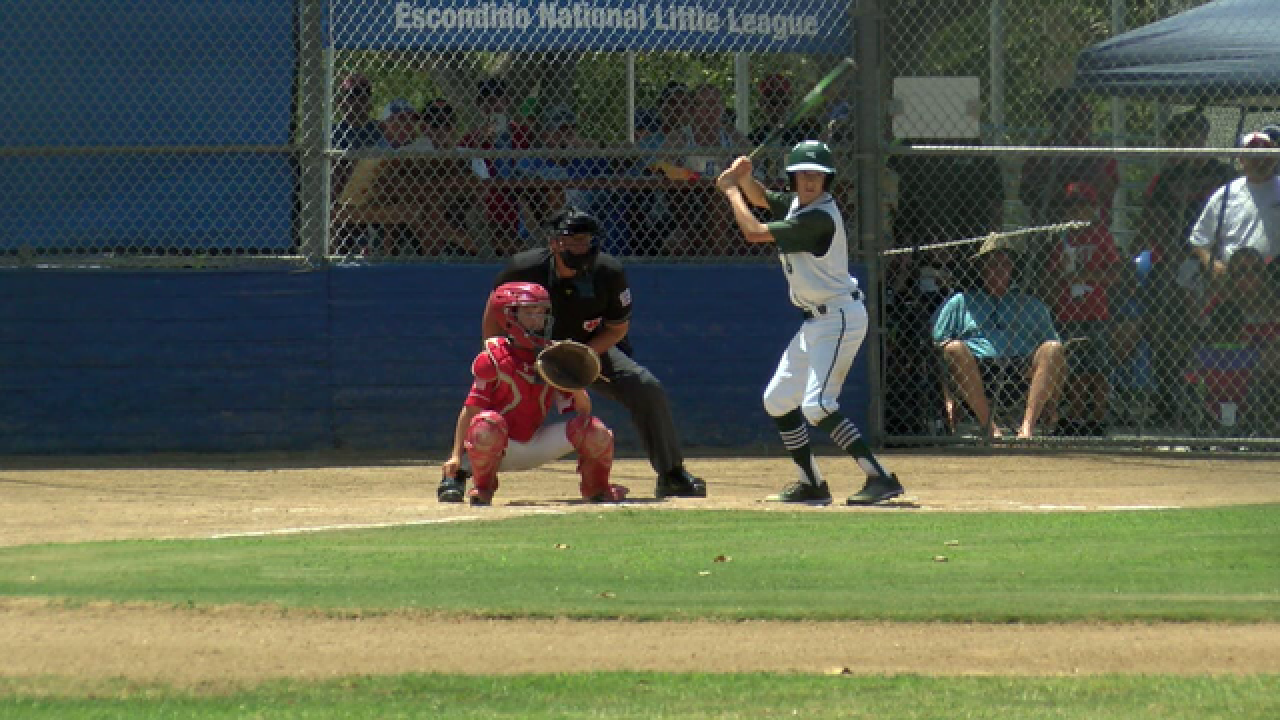 CHULA VISTA, Calif. (KGTV) - Chula Vista loves to come together for a celebration, and nothing unites the community more than another Little League champion.

Since then, three other teams have represented the South Bay in central Pennsylvania, and each time, the community rallies together for send-offs, viewing parties, and championship parades.

Luke Ramirez celebrated his 13th birthday during Park View's magical run in 2009. Now 23, the team's towering star still remembers it like it was yesterday.

"To have that go from just my teammates to the entire community of Chula Vista...that's always going to be special to me," Ramirez told 10News.

In 2013, a team from Eastlake followed in Park View's footsteps, advancing all the way to the world championship game. Two years later, the All Stars from Sweetwater Valley reached the U.S. semifinals in Williamsport.

"It's a good, strong baseball community." Oscar Castro managed Park View to the title in 2009 and has cheered on all the teams that followed, including another trip for Park View in 2017. "It's amazing how close Park View, Eastlake, and Sweetwater Valley all are."

Is there a secret to the success? Castro credits bringing the kids together at a young age for All Star tournaments and travel ball. Whatever the reason, it adds up to make Chula Vista one of the most successful Little League cities in the entire world.